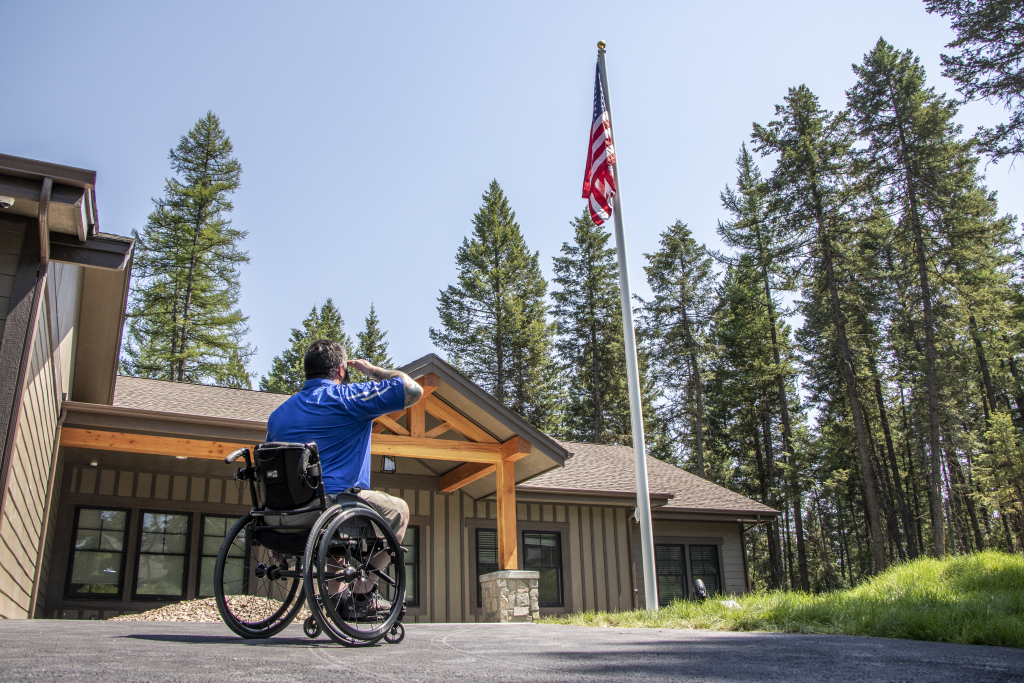 In observance of Independence Day, the Tunnel to Towers Foundation has paid in full the mortgages on the homes of 19 fallen first responders and handed over the keys to a brand new mortgage-free smart home to Senior Chief Petty Officer Austin Reese, U.S. Navy.

The 20 homes are located in 15 states stretching from coast to coast: 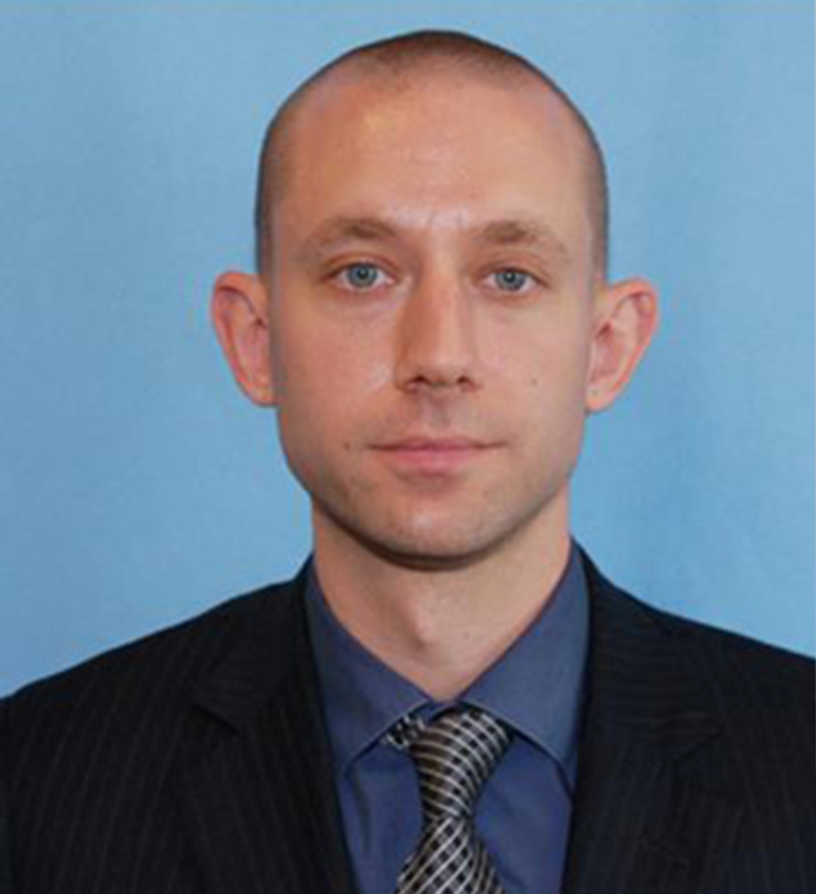 “Having my home paid off is a big relief as it is one less major payment each month. It will allow me some sense of security that we will be able to stay in the neighborhood and community that has provided us so much support, especially since it is the neighborhood Daniel and I picked together,” said Alfin’s widow.

For Agent Schwartzenberger’s husband, the Foundation lifting this financial burden allows him to focus on their children. “It is like a huge weight has been lifted off of my shoulders knowing that I can focus on taking care of our boys and having a home that is fully ours is an amazing feeling! To have our mortgage paid off on Independence Day is truly amazing as we can celebrate our beautiful county knowing that there is so much kindness out there supporting first responders and their families,” he said. 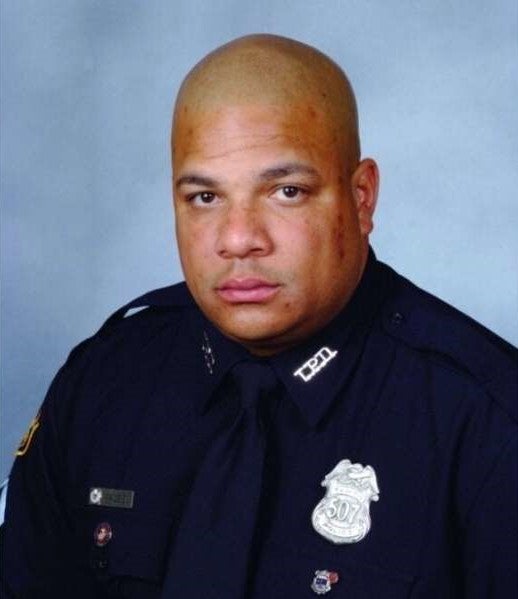 Tampa Police Master Police Officer Jesse Madsen was killed on March 9, 2021, when he intentionally drove into the path of the wrong-way driver and laid down his life to save the lives of others.

The 45-year-old Marine combat veteran left behind his wife, Danyelle Madsen, who is also a police officer, and their three children.

“After hearing the news about my husband, everything was upside down and surreal. In the days that followed, one of my worries was having to move from the house that our family made our home. How do I return to my job as a police officer to pay a mortgage with my kids begging me not to return for fear of losing another parent? Your Foundation has restored a huge part of my sense of security and I can never thank you all enough,” said Danyelle Madsen. 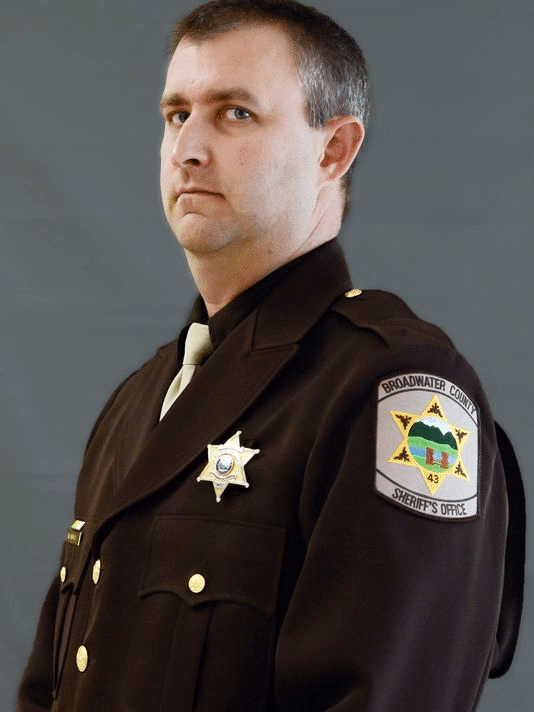 Broadwater County Sheriff’s Deputy Mason Moore was shot and killed while involved in a high-speed pursuit. He left behind his wife, Jodi, twin sons and a daughter.

In a private ceremony, Jodi said Tunnel to Towers’ support would have meant so much to her husband.

“Providing a roof over a family’s head is a huge gift and blessing. This is the first time in a long time that I have felt that I might survive this. I am fighting hard to make Mason proud with my choices and take care of our kids. Thank you for helping me with that,” said Jodi Moore.

The Tunnel to Towers Fallen First Responder Home Program pays-off the mortgages for the families of law enforcement officers and firefighters who are killed in the line of duty with young children.

“This Independence Day, Tunnel to Towers is delivering financial independence to twenty fallen first responder families. Satisfying the mortgages on the homes of these heroes who dedicated their lives to keeping our communities safe is the least we can do. We will make sure these families always have a place to call home,” said Tunnel to Towers Chairman and CEO Frank Siller. 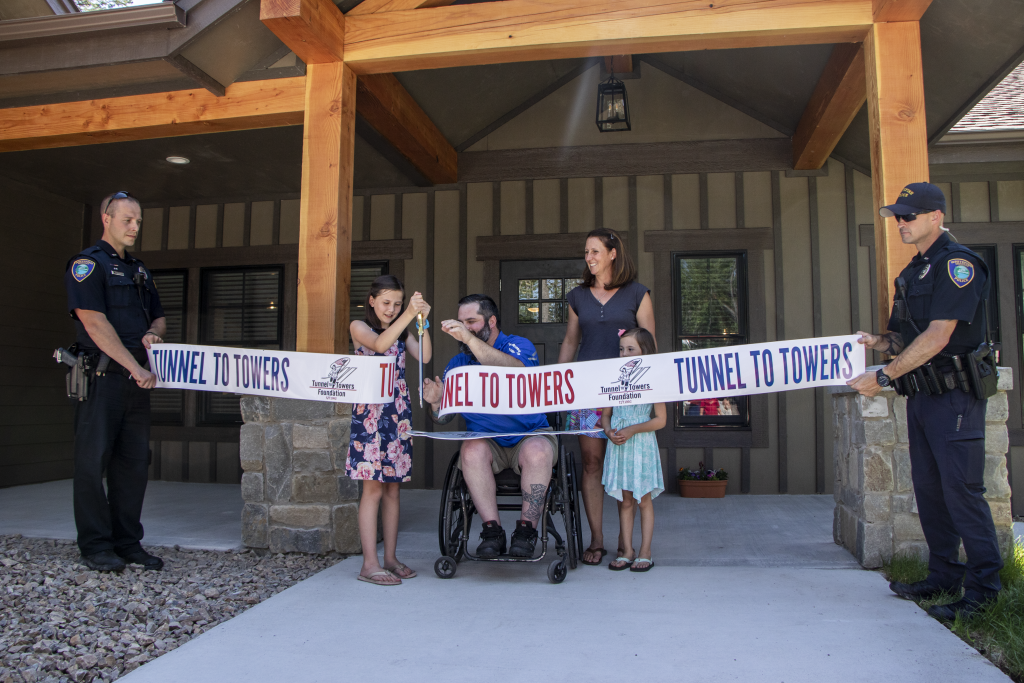 In September 2013, during a routine jump at Joint Expeditionary Base Little Creek-Fort Story, SCPO Reece made a miscalculation of his altitude and hit the ground at 65 miles per hour.

He suffered a spinal cord injury that left his paralyzed. Still, he has not let his injuries hold him back. He is an avid adaptive sports enthusiast earning medals in swimming and hand cycling at the Department of Defense Warrior Games. 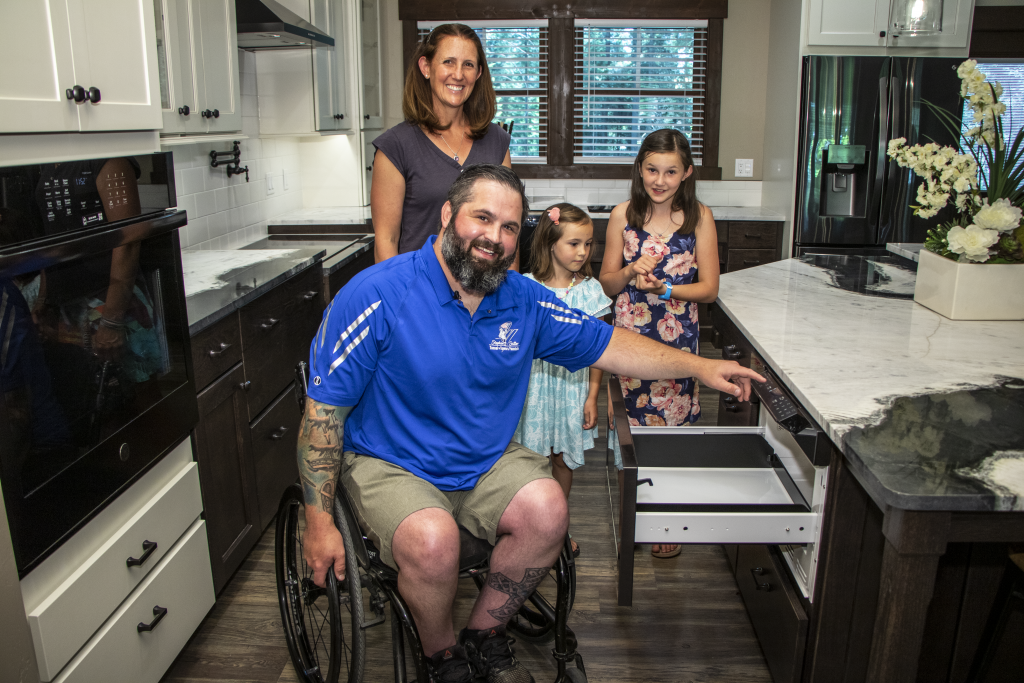 SCPO Reese, his wife, Charity, and their daughters were overwhelmed when they saw their new smart home for the first time.

This year is the Tunnel to Towers Foundation’s 20th Anniversary, and to mark 20 years of DOING GOOD the Foundation has promised to deliver 200 mortgage payoffs and mortgage-free homes across the country by the end of the year.