ON SEPTEMBER 11, 2001, FDNY FIREFIGHTER STEPHEN SILLER WAS ONE OF 343 DEPARTMENT MEMBERS WHO GAVE THEIR LIVES WHILE SAVING OTHERS. WE HONOR THEIR SACRIFICE AND ALL 2,977 SOULS LOST THAT DAY.

For 20 years, the Tunnel to Towers Foundation has honored Stephen’s legacy by supporting the heroes who continue to risk life and limb in the line of duty.

To mark its 20th anniversary, the Tunnel to Towers Foundation is delivering 200 mortgage-free homes to our nation’s heroes throughout 2021. 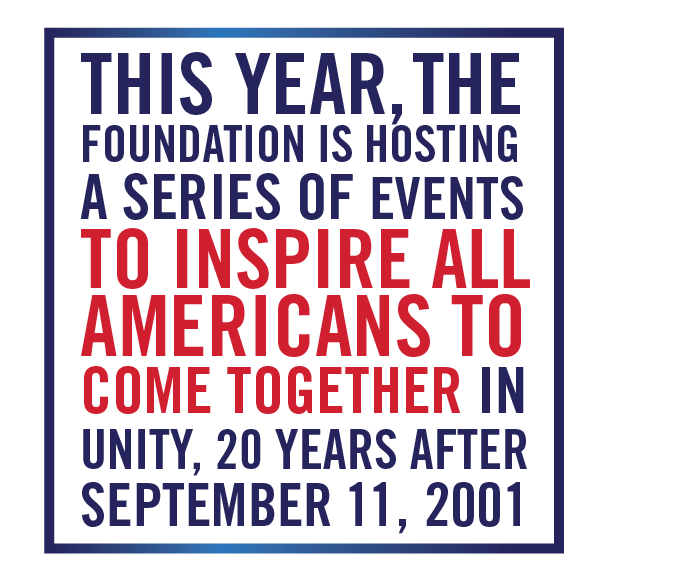 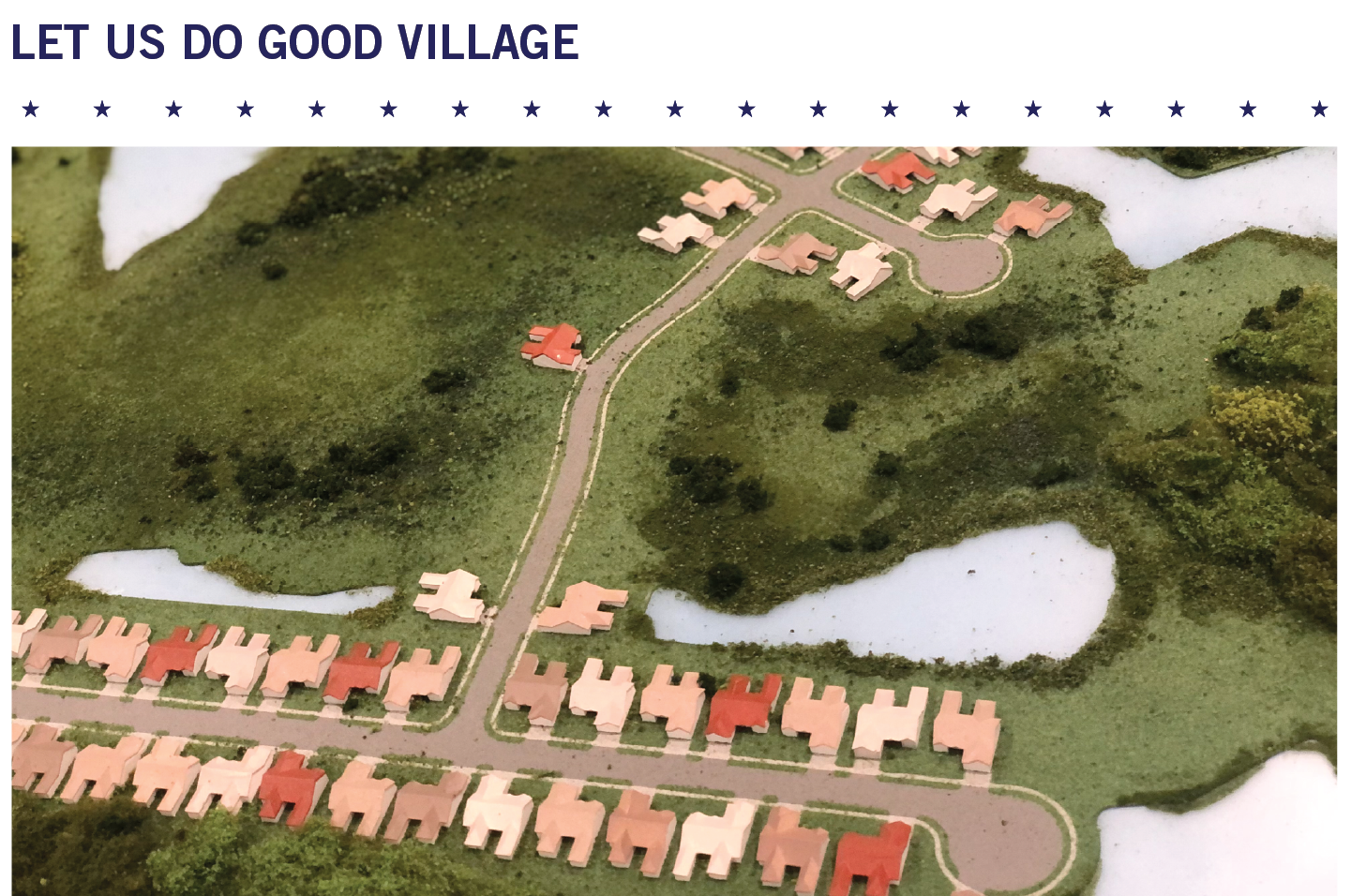 Tunnel to Towers announced the creation of a 110-home “LET US DO GOOD Village” in Land O’ Lakes, FL. The homes are for the Foundation’s program recipients. 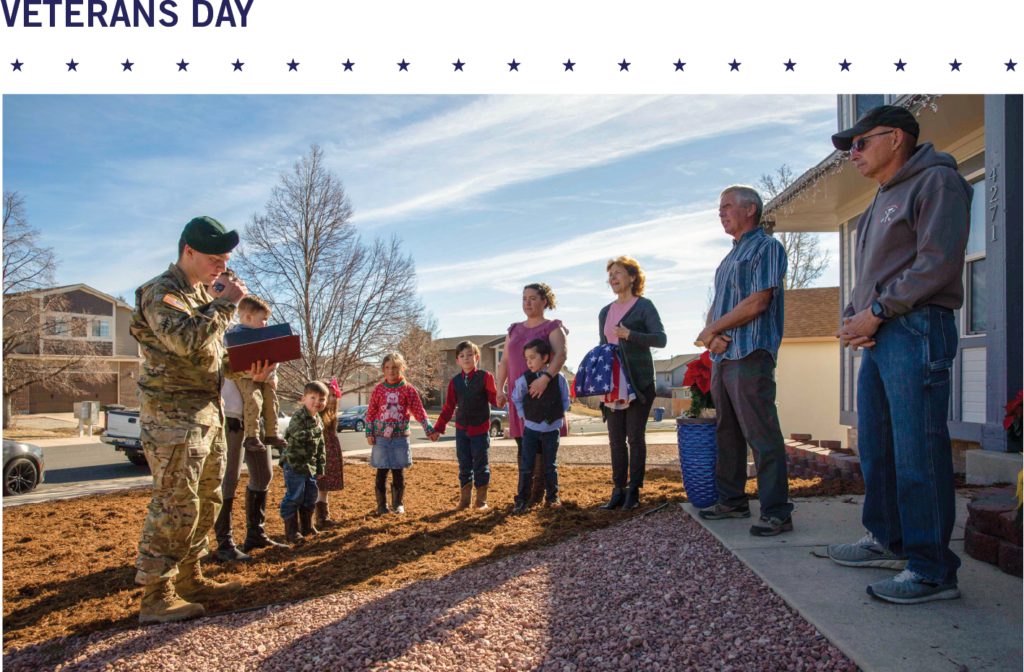 Tunnel to Towers read the names of each of the 7,000+ names of military personnel who have died in America’s response to September 11, 2001, the War on Terror. The ceremony took place on Veterans Day at the Lincoln Memorial. 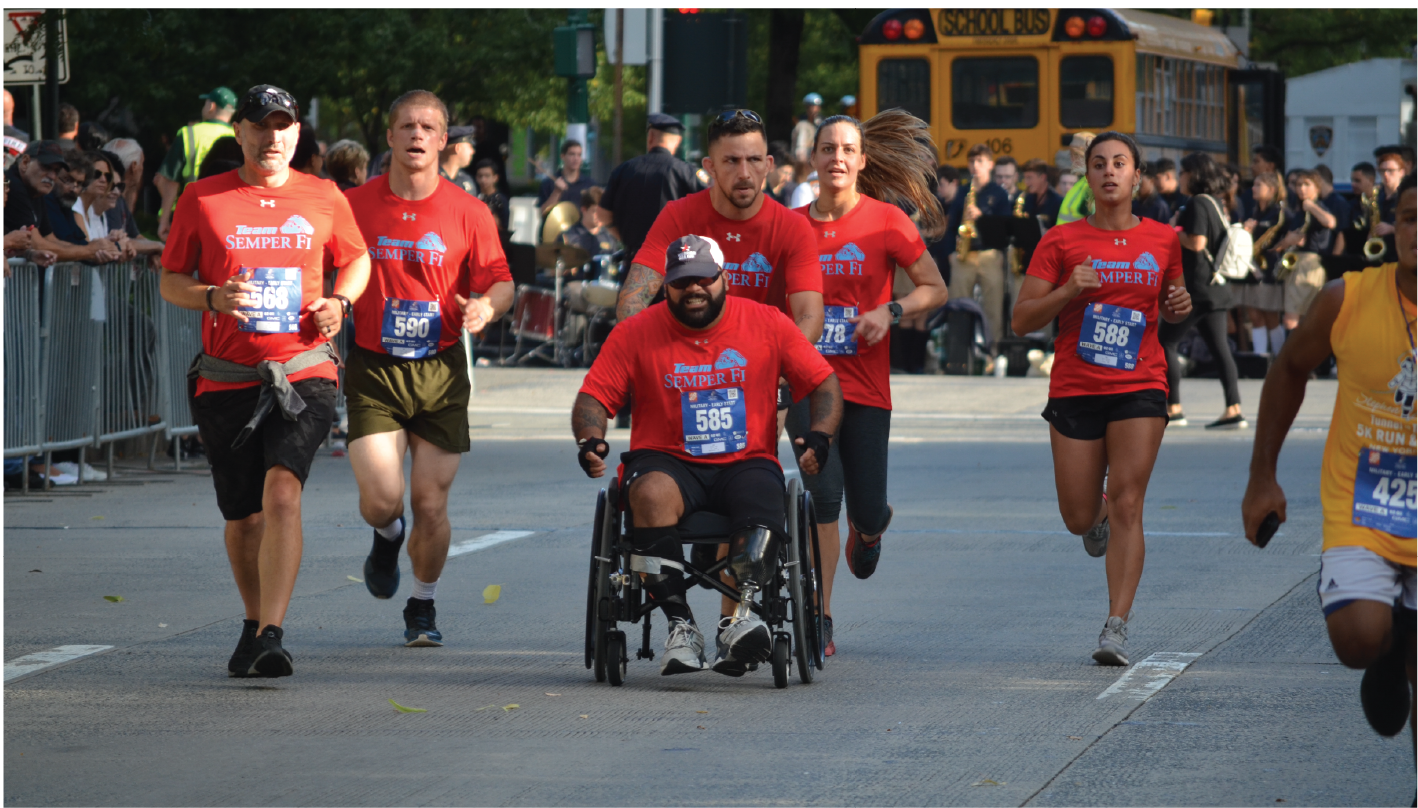 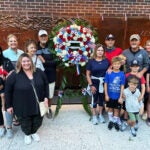 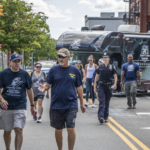 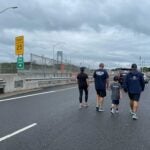 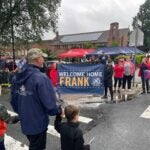 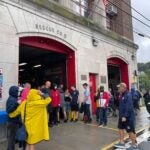 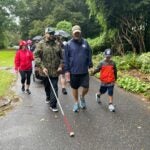 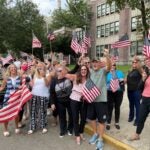 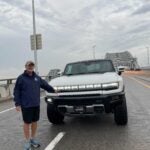 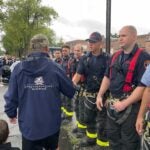 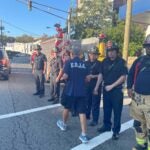 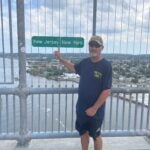 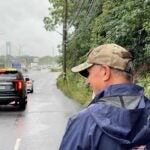 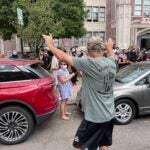 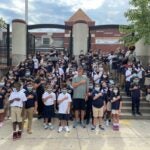 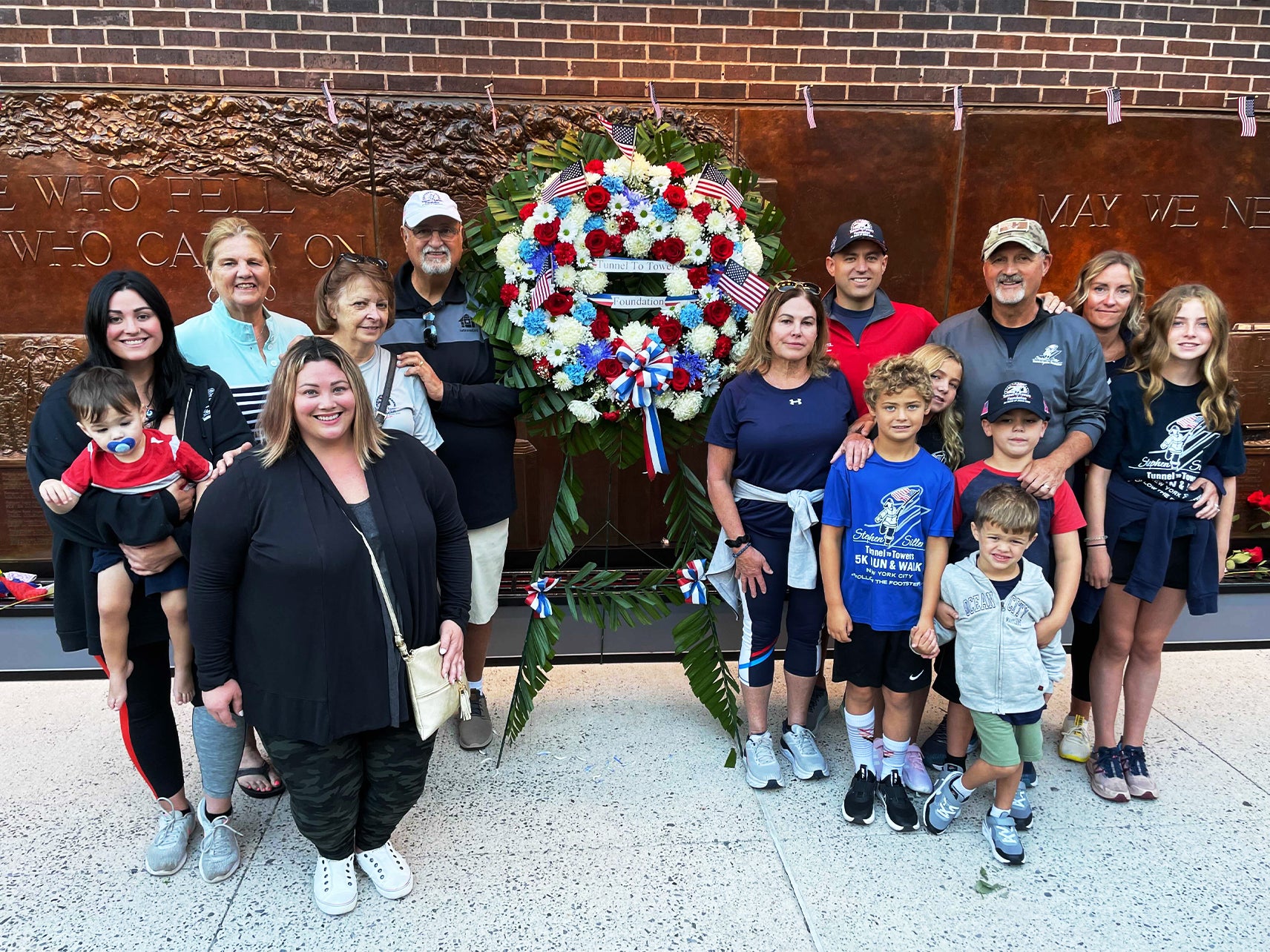 Tunnel to Towers Chairman and CEO Frank Siller connected the Pentagon to Shanksville, PA and Ground Zero on foot, walking more than 500-miles through 6 states in 6 weeks to honor the fallen of 9/11, 20 years after America’s darkest day. 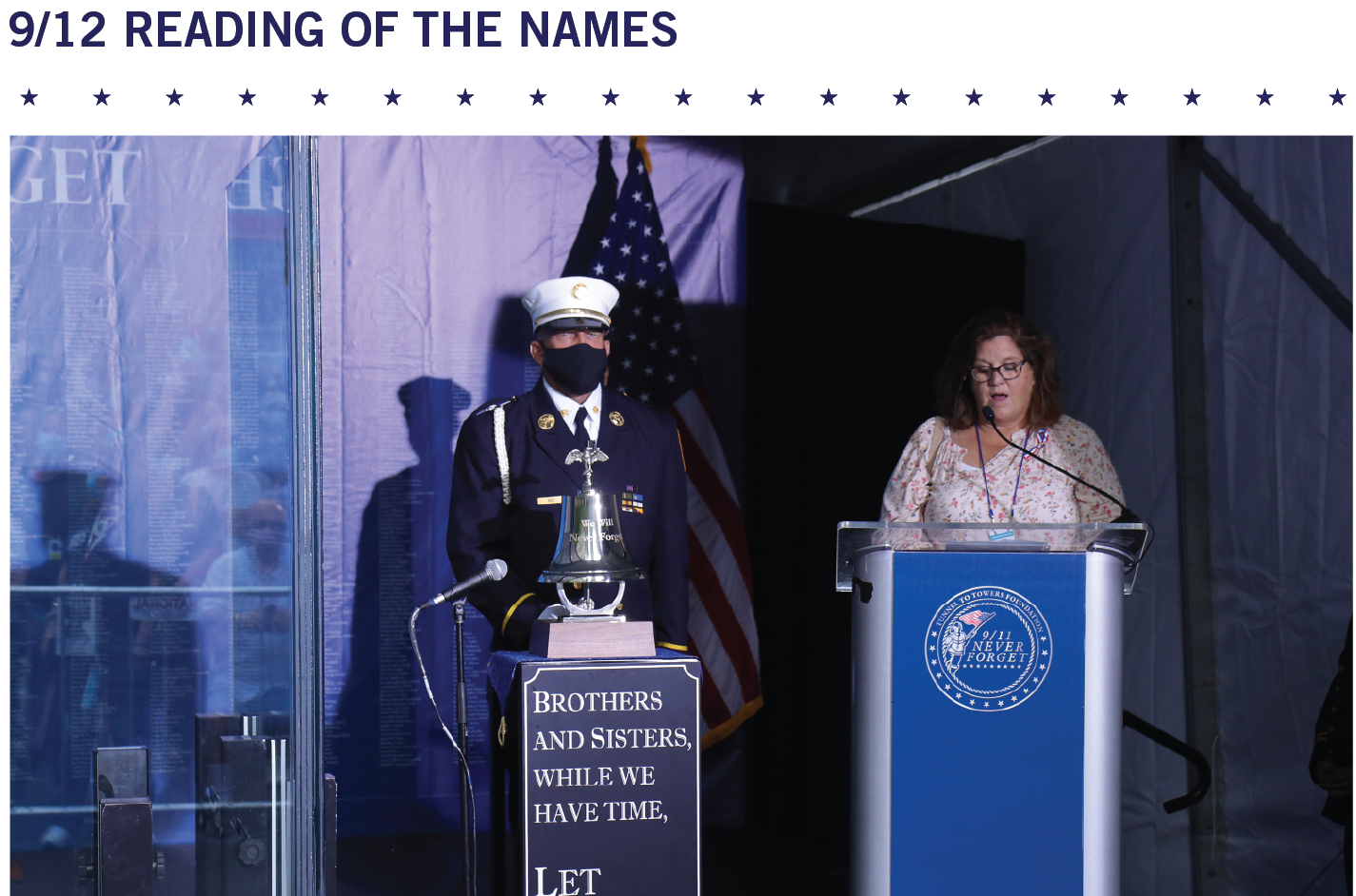 Tunnel to Towers read the names of all those who have died from 9/11 related illness at a public ceremony at Ground Zero on September 12. 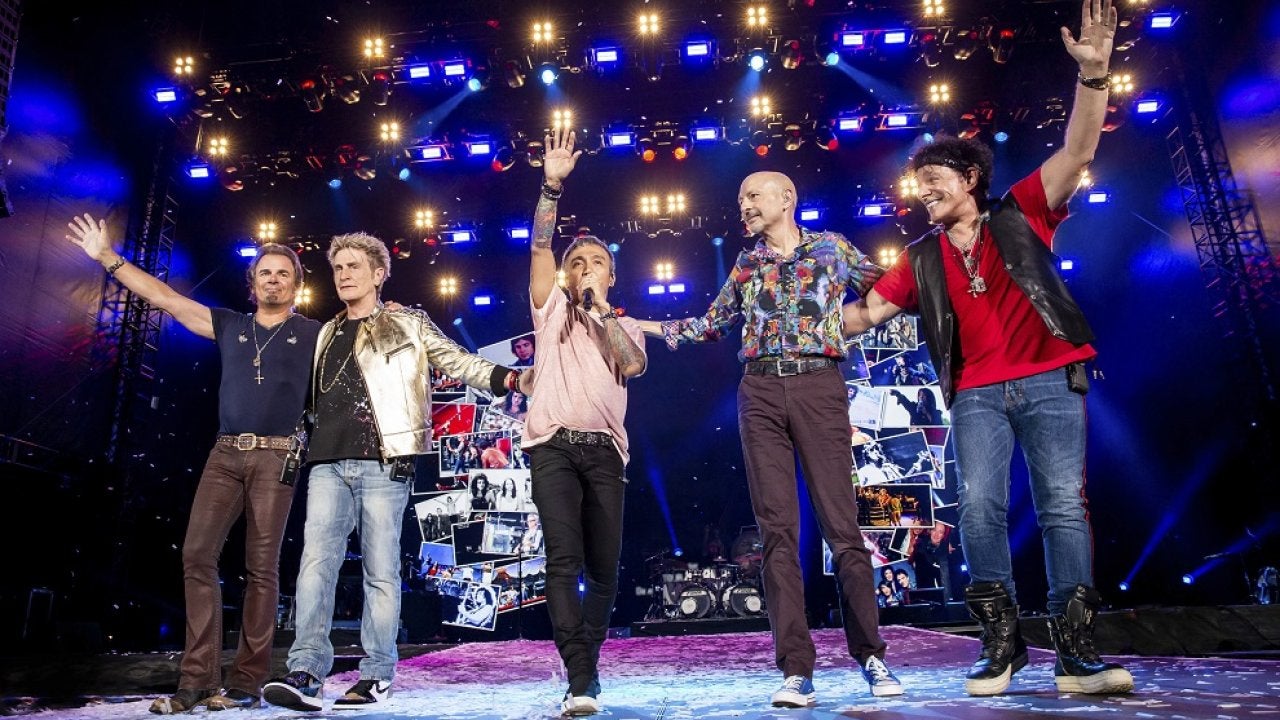 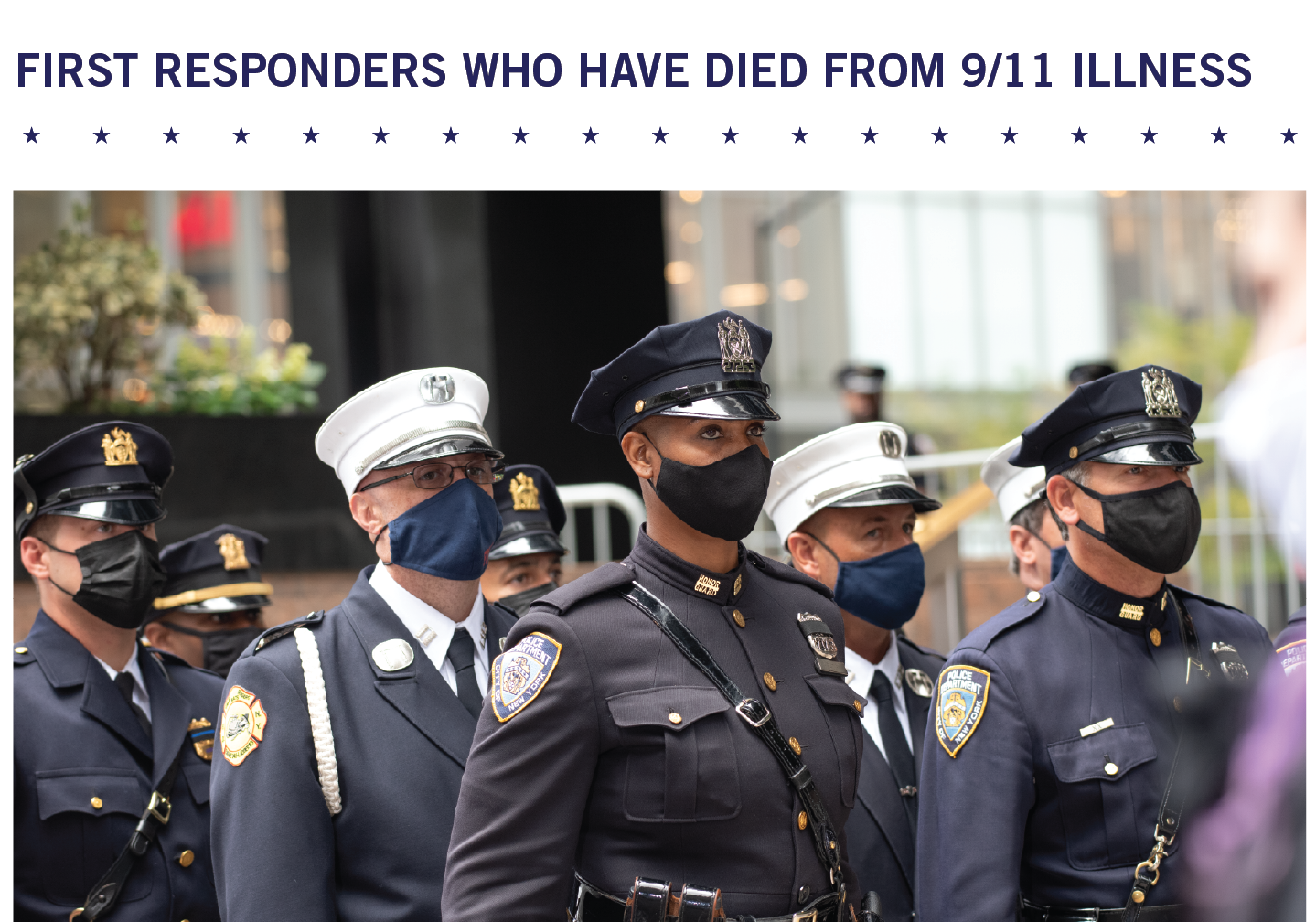 The Tunnel to Towers Fallen First Responder Home Program has expanded to include first responders who die from 9/11 illnesses and leave behind young children.