The event celebrates the life and sacrifice of all 9/11 heroes, including FDNY firefighter Stephen Siller and FDNY Captain Billy Burke.

On September 11, 2001, Stephen Siller, a FDNY firefighter assigned to Brooklyn’s Squad 1, had just finished his shift and was on his way to play golf with his brothers. He suddenly got word over his scanner that an airplane had hit the North Tower of the World Trade Center. Stephen drove his truck to the entrance of the Brooklyn Battery Tunnel, strapped 60 lbs. of gear to his back and raced on foot through the tunnel to the Twin Towers. There, he gave up his life while saving others.

Captain William F. Burke, Jr. and his men were on the 27th floor of the North Tower when the South Tower collapsed. Billy immediately alerted the Captain of Ladder Co. 6 and the Officer of Ladder Co. 24, his original company, of the collapse. They, along with their men, immediately evacuated along with a number of civilians they were assisting, all surviving. Minutes later the North Tower collapsed and Billy perished along with the other innocents on September 11, 2001. He selflessly repeated, “keep going, I’m right behind you,” to keep his men moving to safety.

The view from One World Observatory at the top of One World Trade Center is nothing short of spectacular. After making the emotional climb, participants explore expansive, panoramic views in every direction from a unique perspective. One of the major highlights, of course, is viewing the two reflecting pools that mark the footprints of where the Twin Towers once stood. 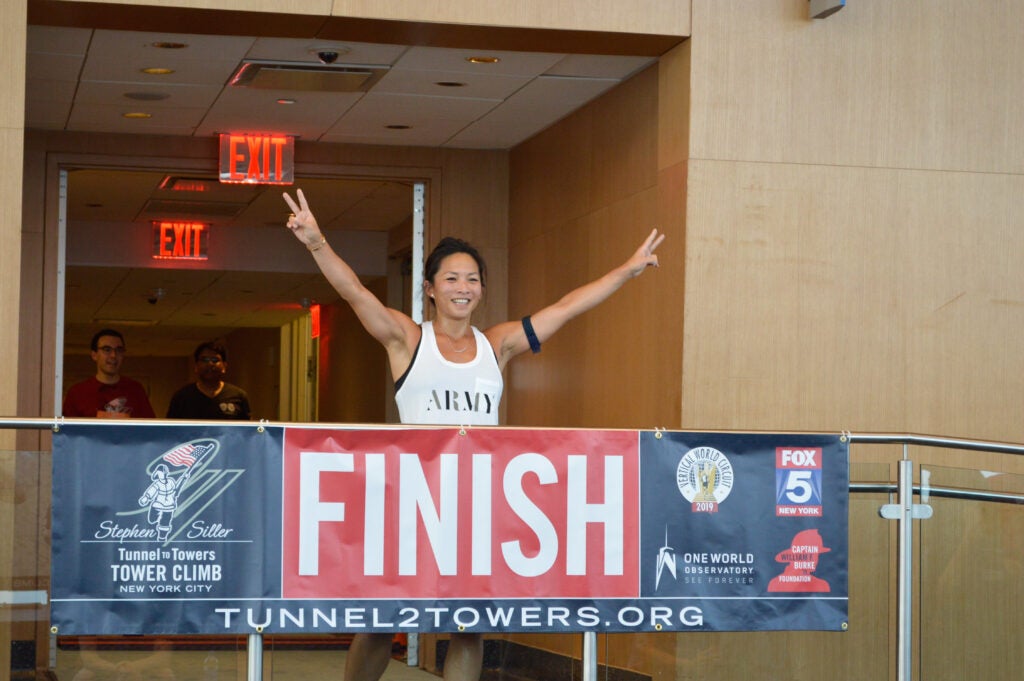 Need help registering? Check out the step-by-step guides below. 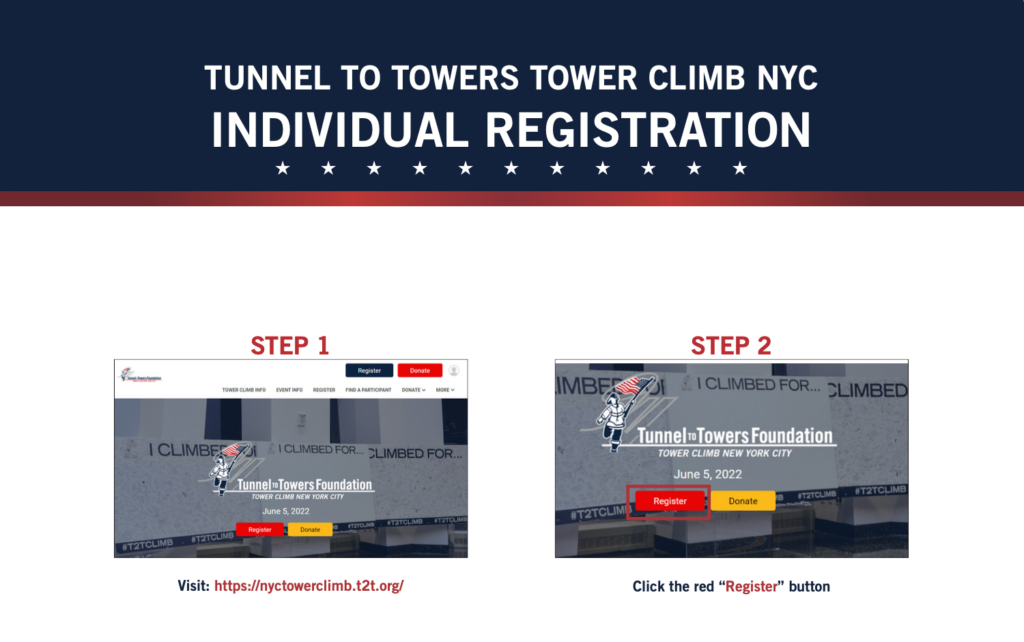 Sign up to run or walk by following these easy steps 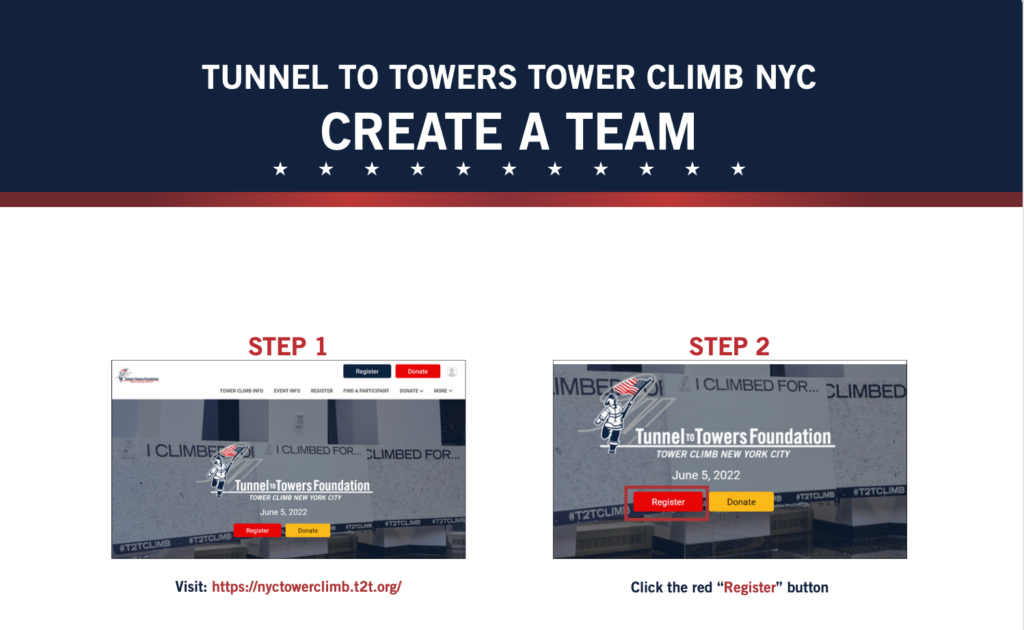 Get your team started today, by following these quick and easy steps 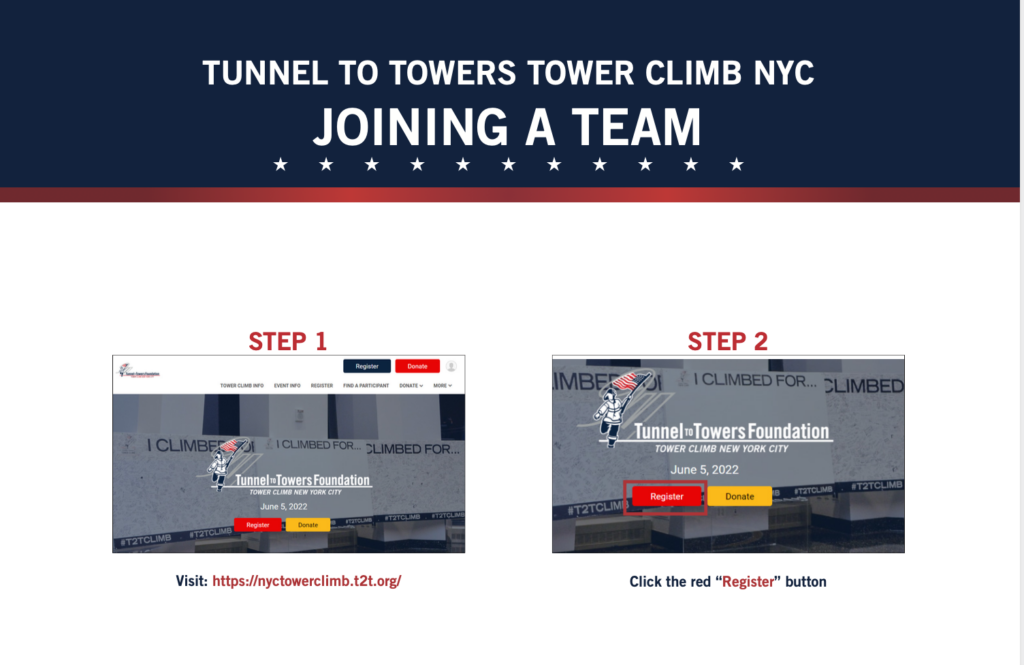 Join your friends, co-workers, or family by following these steps to join a team that has already been created