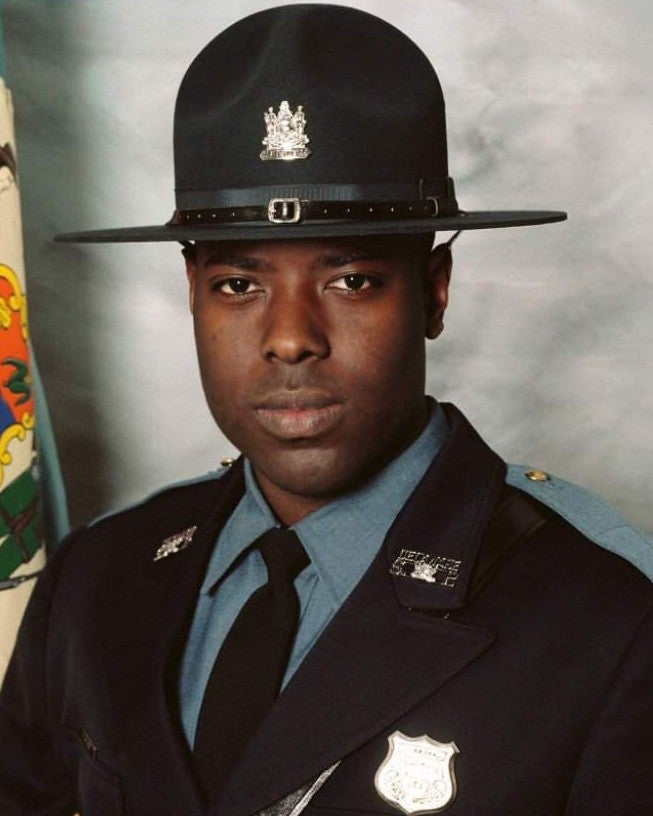 Delaware State Police Corporal Stephen Ballard was shot and killed on April 26, 2017, when he approached a suspicious vehicle at the Wawa in Bear, Delaware.

Corporal Ballard, 32, an eight-year veteran of the force.

He left behind his wife Louise and daughter Abigail.

The Tunnel to Towers Foundation paid off the family’s mortgage in July 2021 in honor of Independence Day.

“It is such a tremendous blessing that cannot be put into words. Thank you is not enough! I remember when you said the mortgage would be paid off all I could do was cry tears of joy and appreciation. This was the first and only place we called home since we were only married 18 months before he was killed. Thank you!” – Louise Cummings