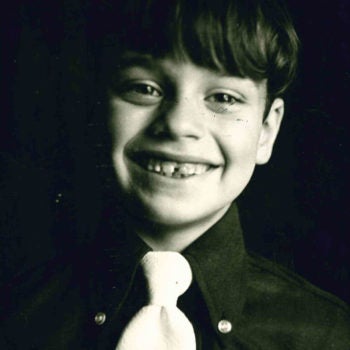 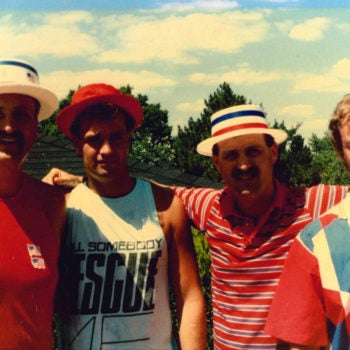 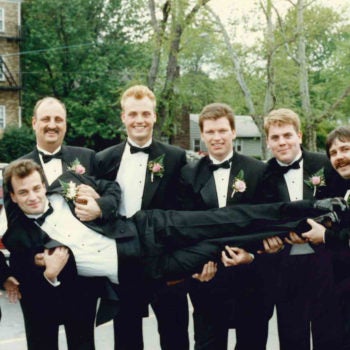 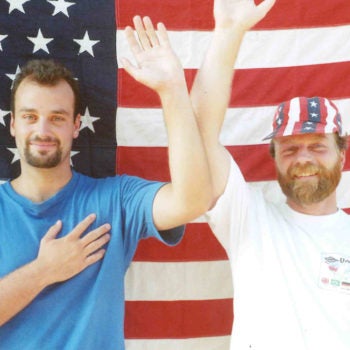 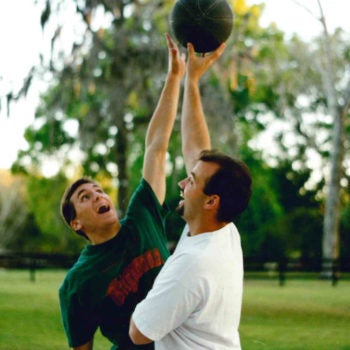 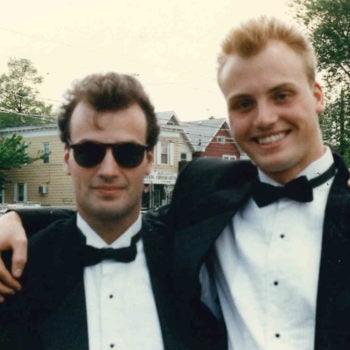 Firefighter Stephen Gerard Siller was the youngest of seven children born to Mae and George Siller. At the age of eight, Stephen lost his father, and a year and a half later his mother passed away, leaving him an orphan to be raised by his older siblings. For a while Stephen went through a period of struggle, but thanks to the love of his siblings, and the values instilled in him by his parents, he grew up to be an extraordinary individual and dedicated firefighter. More than most, he knew that time was precious and accomplished much in his 34 years.

On September 11, 2001, Stephen, who was assigned to Brooklyn’s Squad 1, had just finished his shift and was on his way to play golf with his brothers when he got word over his scanner of a plane hitting the North Tower of the World Trade Center. Upon hearing the news, Stephen called his wife Sally and asked her to tell his brothers he would catch up with them later. He returned to Squad 1 to get his gear.

Stephen drove his truck to the entrance of the Brooklyn Battery Tunnel, but it had already been closed for security purposes. Determined to carry out his duty, he strapped 60 lbs. of gear to his back, and raced on foot through the tunnel to the Twin Towers, where he gave up his life while saving others.

Stephen had everything to live for; a great wife, five wonderful children, a devoted extended family, and friends. Stephen’s parents were lay Franciscans and he grew up under the guiding philosophy of St. Francis of Assisi, whose encouraging and inspirational phrase “while we have time, let us do good” were words that Stephen lived by. Stephen’s life and heroic death serve as a reminder to us all to live life to the fullest and to spend our time here on earth doing good – this is his legacy.

Author and family friend Jay Price wrote: “Every momentous event, even a tragedy, has its symbolic figures. September 11th was no different; it just had a few more of them. Rudy Giuliani, Father Mychal Judge, the four guys on United Flight 93 … a hundred more … a thousand. None bigger than Stephen Siller, whose stature only grows with time as New Yorkers and people from around the world follow his footsteps.”