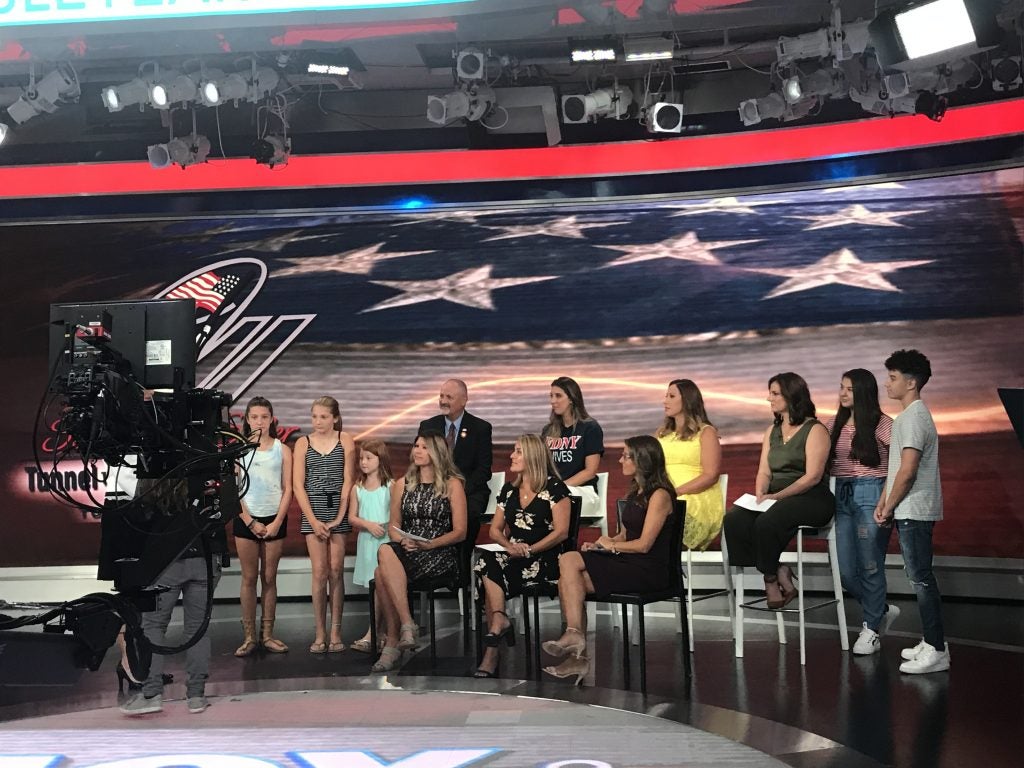 Earlier this week, the Chairman and CEO of the Stephen Siller Tunnel to Towers Foundation, Frank Siller, announced the Foundation has kept its promise to pay off the mortgages on six family homes of fallen heroes. 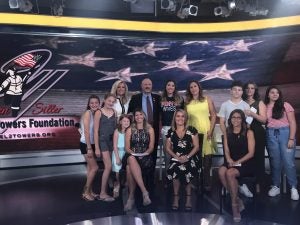 Each of these men died while in the line of duty while trying to keep us safe at home or abroad. 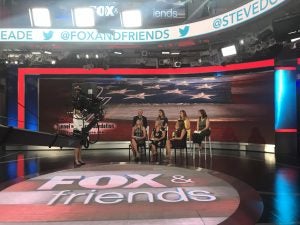 Jami Joering talked about the impact the Tunnel to Towers Foundation had on her family, saying, “it was a tremendous opportunity that he came in and paid our mortgage so I can raise my three girls.”

The Tunnel to Towers Foundation was created to honor the life and legacy of Stephen Siller, an FDNY firefighter who died on September 11, 2001. When Stephen laid down his life to save others that day, he left behind a young wife and five small children.

Dealing with the sudden loss of a loved one is a tragedy that the Siller family knows firsthand. They know the importance of ensuring that the family will be able to remain in the same house, attend the same schools, go to the same church and keep the same friends. 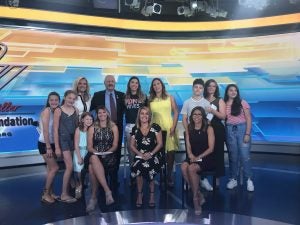 “Frank came into our lives and still checks on us. He has been amazing and the whole team he makes us feel like family. We can do things knowing we are going to stay in our same home with ease,” said Marie Tolley. “It’s just amazing what this foundation does for us – it is just one less thing we have to think of and we get to stay in our homes and raise our kids comfortably,” added Rebecca Briggs. Meanwhile, Sylvia Hill thanked the Foundation for giving her time to heal. “Frank has been awesome and given us a chance to just grieve,” said Hill.

The goal of the Foundation’s Fallen First Responder Home Program is to lift this burden so that they will never have to worry again whether or not they will have to leave the home they shared and made memories in.

While paying off six homes is a significant accomplishment, the Foundation has much more work to do. The organization needs your help to support the families of another hero.

Weymouth Police Sgt. Michael Chesna was murdered in July, shot and killed by a suspect he was trying to apprehend. The 42-year-old was a native of Weymouth, a U.S. Army veteran and Purple Heart recipient who had served tours of duty in Iraq and Afghanistan. He joined the Army after the September 11 terrorist attacks. He leaves behind his wife Cindy, a son and a daughter.

You can help support these heroes and their families by visiting the official Tunnel to Towers Fallen First Responder Fund Crowdrise page. All of the money raised will go directly to these families.

Over the last several years, Tunnel to Towers’ Fallen First Responder Home Program has pledged $7 million in the form of trust accounts and mortgage payments to families who have lost loved ones in the line of duty.