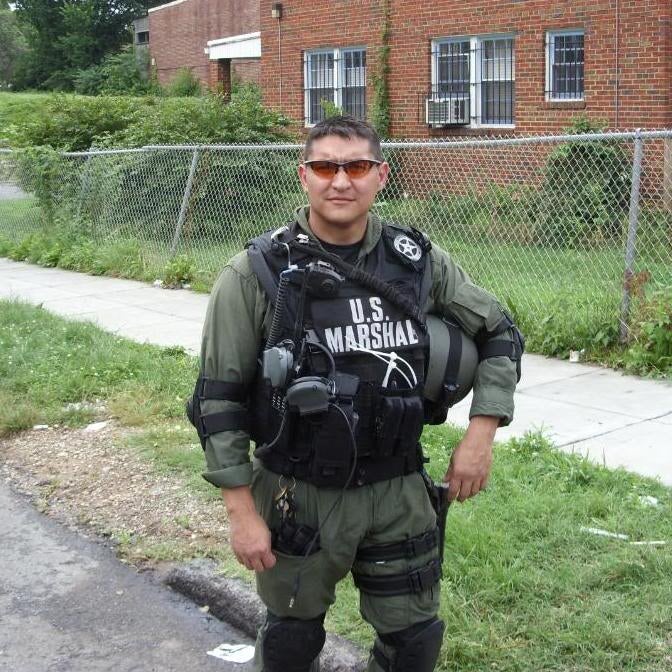 The Stephen Siller Tunnel to Towers Foundation jumped into action after U.S. Deputy Marshal Christopher D. Hill was slain on January 18, 2018, raising $335,000 in order to pay off the remainder of the Hill mortgage.

Rallying the country behind a fallen hero, the Tunnel to Towers Foundation kicked off the campaign by pledging $100,000 to Hill’s wife and children. Frank Siller, Chairman and CEO of the Foundation announced today that within a week of launching the campaign, we were able to raise an additional $235,000 for Hill’s family. The donations came from every state in the Union and from Canada. Deputy U.S. Marshal Hill was laid to rest on January 25, leaving behind his wife and two children.

“Once again, goodness triumphs over evil and the generosity of people shines through. The fact that we raised such a substantial amount of money in such a brief period of time, allowing us the ability to pay off the mortgage on Chris Hill’s home, clearly shows that Americans want his widow and children to know his heroism and sacrifice will not be forgotten – and neither will they. We are thrilled and humbled by the fact that we have been able to raise $235,000 in addition to the $100,000 Tunnel to Towers donated at the start of the fundraising campaign,” said Frank Siller. In addition to the mortgage, all donations raised beyond the amount necessary to pay off the mortgage on the family home will go to the Hill family.

The Foundation is planning a ceremony in the near future with the Hill family to mark the paying off of the mortgage.