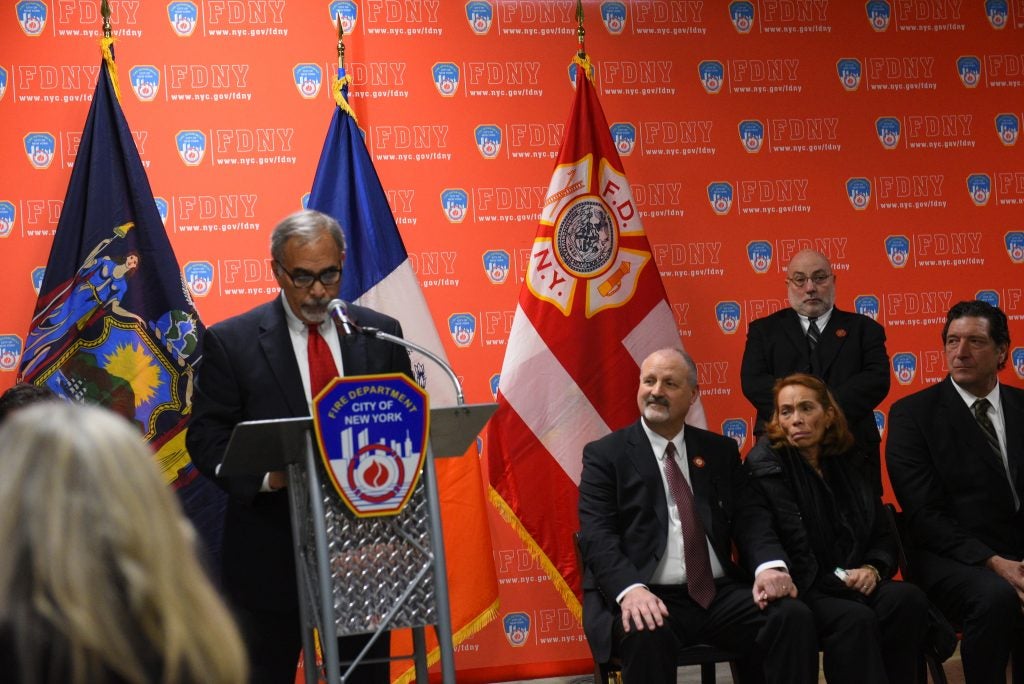 The Stephen Siller Tunnel to Towers Foundation leapt into action when FDNY Lt. Christopher Raguso and Tech Sgt. Dashan Briggs were killed, pledging to help pay off their families’ mortgages – a goal our long-time partner The Mertz Foundation helped make a reality today.

FDNY Lt. Christopher Raguso and Tech Sgt. Dashan Briggs were killed on Thursday, March 15 in the line of duty serving our nation in Western Iraq. The Stephen Siller Tunnel to Towers Foundation announced an initial pledge of $200,000 to these fallen heroes and rallied supporters to donate, with all additional proceeds going towards helping to pay off the remainder of their families’ mortgages. This tragedy is a reminder of the sacrifice that heroes like Raguso and Briggs risk every day while protecting us, and it is our duty to return their service. 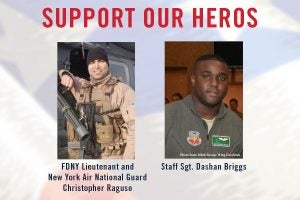 Frank Siller, Chairman and CEO of the Foundation announced that the Foundation was able to secure an additional $400,00 in donations, bringing our total up to $600,000. Our long-time partner, The Mertz Foundation, stepped in to provide the last $100,000, bringing the gran total to $700,000 – enough to pay off both Raguso and Briggs’ remaining mortgages.

The Foundation is planning a ceremony in the near future with the families to mark the paying off of the mortgage.