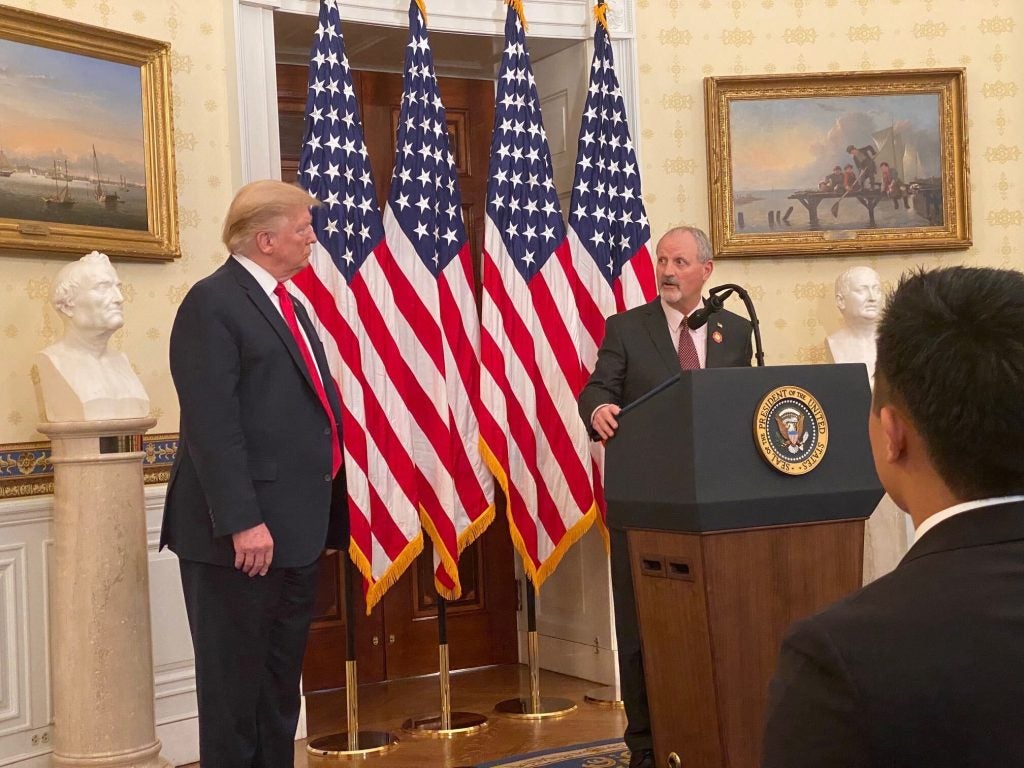 Tunnel to Towers Honored by President Trump at the White House

In a special Presidential Recognition Ceremony: Hard Work, Heroism and Hope at the White House, President Donald J. Trump acknowledged and honored Tunnel to Towers Chairman and CEO Frank Siller for his inception of the COVID-19 Heroes Fund.

“It’s a great honor to have you all. I know your stories. I got to read about your stories. In some cases, I knew your story without having to read about it — from Staten Island,” President Trump began. “This afternoon, we’re going to recognize several individuals who have responded to the invisible enemy with courage, determination and grace.”

Tunnel to Towers has been supporting heroes on the front lines since 9/11. From our police, firefighters and military, now, to our health care workers battling the COVID-19 pandemic. “Frank began this mission to honor the legacy of his younger brother, firefighter Stephen Siller,” President Trump said. “And so, Stephen is looking down right now. He’s very proud of you. I know how hard you work. We appreciate it very much.” 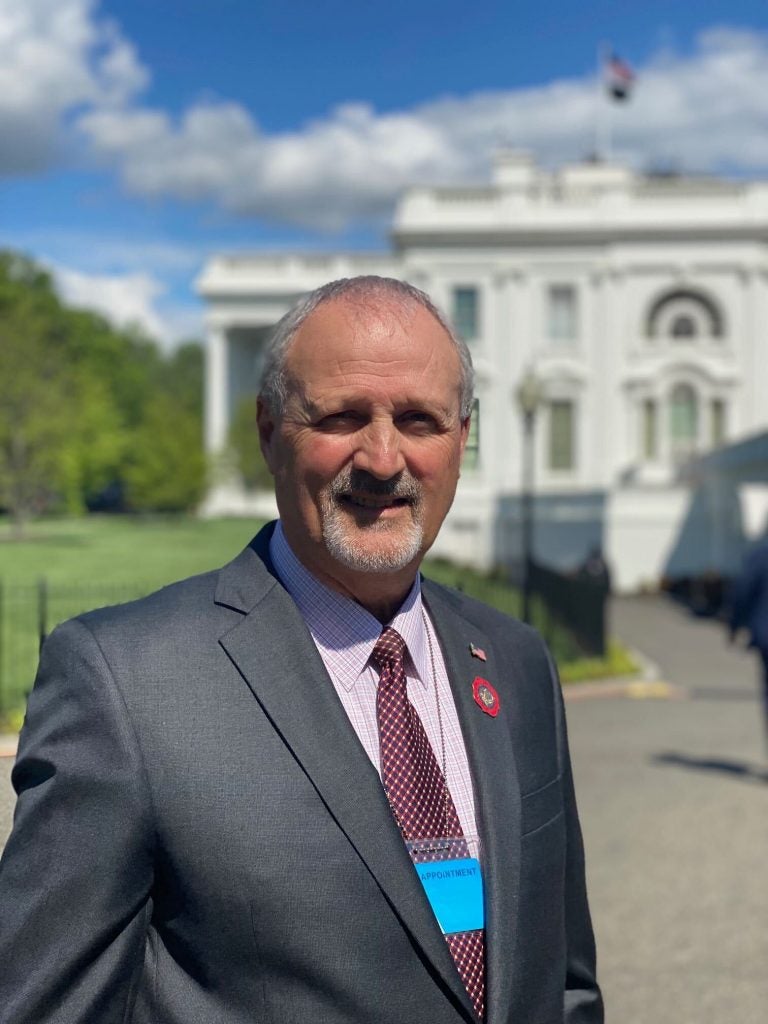 As the virus began to spread in New York earlier this year, Tunnel to Towers jumped into action. Starting with $3 million, the COVID-19 Heroes Fund has now raised $5 million and counting and has delivered more than 1 million pieces of personal protective equipment to health care workers and first responders across the country. A portion of the Fund is also dedicated to delivering food to firehouses, EMS stations and police departments all across New York and New Jersey.

“Frank and his army of volunteers have delivered food to firehouses and police stations and more all across New York and New Jersey,” President Trump said. “You have a lot of people that are very thankful, Frank. I’ve heard a lot about it. First responders and health care workers who have tragically lost their lives in the fight against the virus.”

The Foundation has also announced the first two recipients of temporary mortgage payments – Paterson Police Officer Francesco Scorpo and Chief Petty Officer Charles Thacker, Jr., U.S. Navy. Tunnel to Towers will be taking on the mortgages on the homes of their families to offer some relief and allow them to grieve their loved ones. 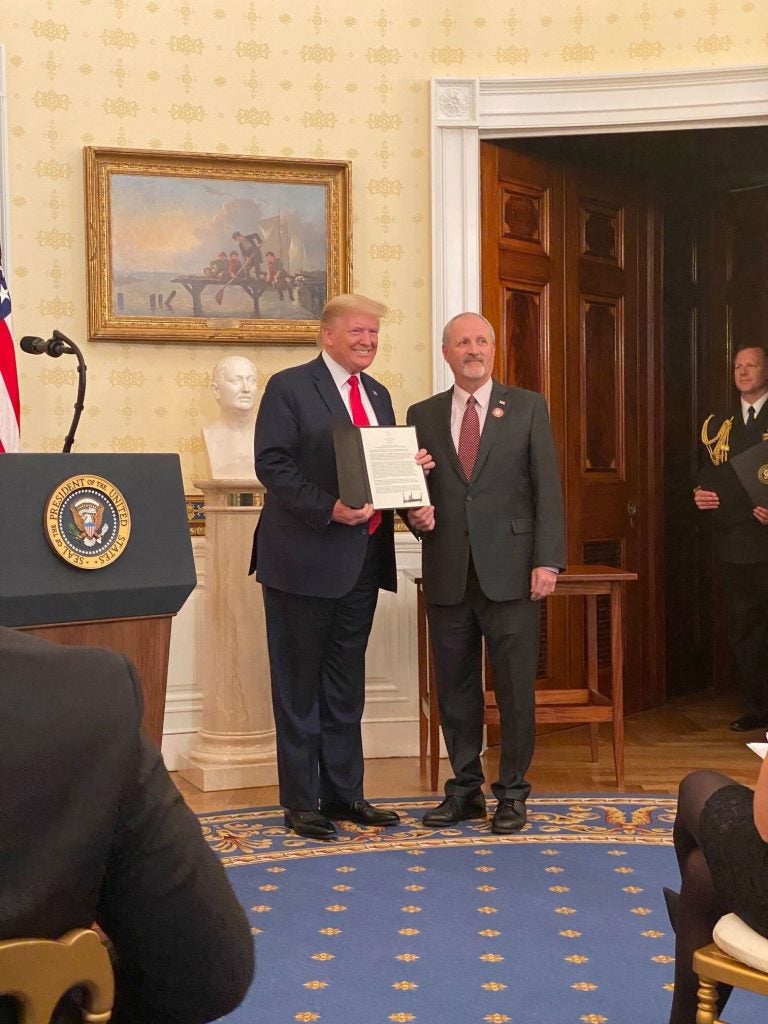 “We follow the teachings of St. Francis of Assisi, who said, ‘Brothers and sisters, while you are here, while you have time, let us do good,’” Siller said. “That is our guiding. It’s what we strive to do every single day: do good. Not just in memory of my brother, but all those who perished in 9/11 and those who have perished ever since – those that have given us this great country, like the frontline healthcare workers who are willing to die for you and me today.”

Tunnel to Towers is urging all Americans to join the COVID-19 Heroes Fund for just $11 per month.