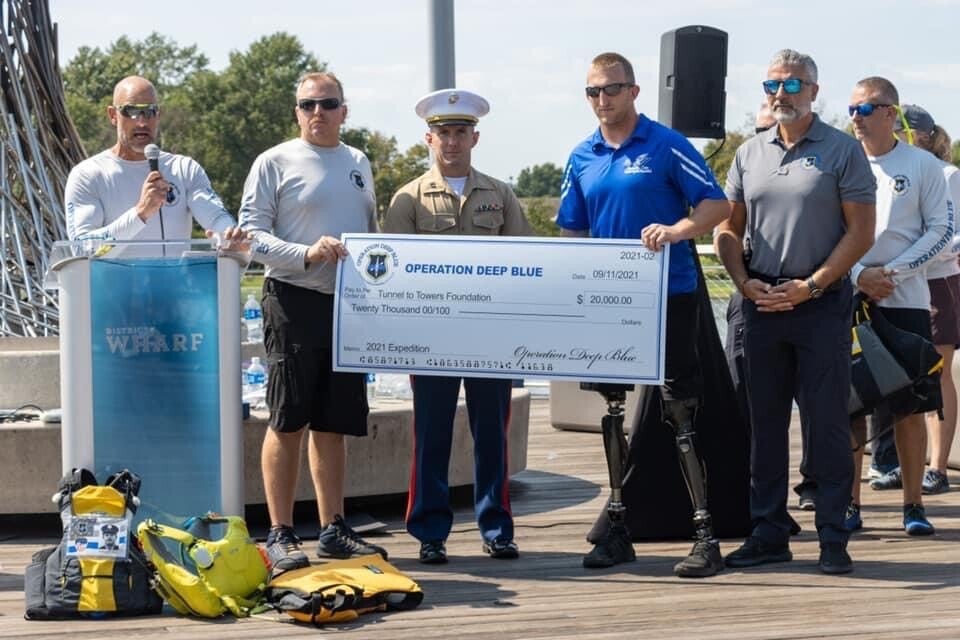 Thomas Hauck, President of Operation Deep Blue, along with Tunnel to Towers Smart Home Program recipient SGT Rob Jones, USMC and active duty U.S. Marine Michael Larson, presented the Tunnel to Towers Foundation with a $20,000 check this year on the 20th anniversary of 9/11.

The annual long-distance sea kayaking expedition consists of teams made up of retired and active-duty law enforcement officers, first responders and military personnel. Each September, the teams make the 225 mile journey from Fort Mott State Park in Pennsville, NJ Washington, DC to raise awareness for first responders and military service members who have died in the line of duty. 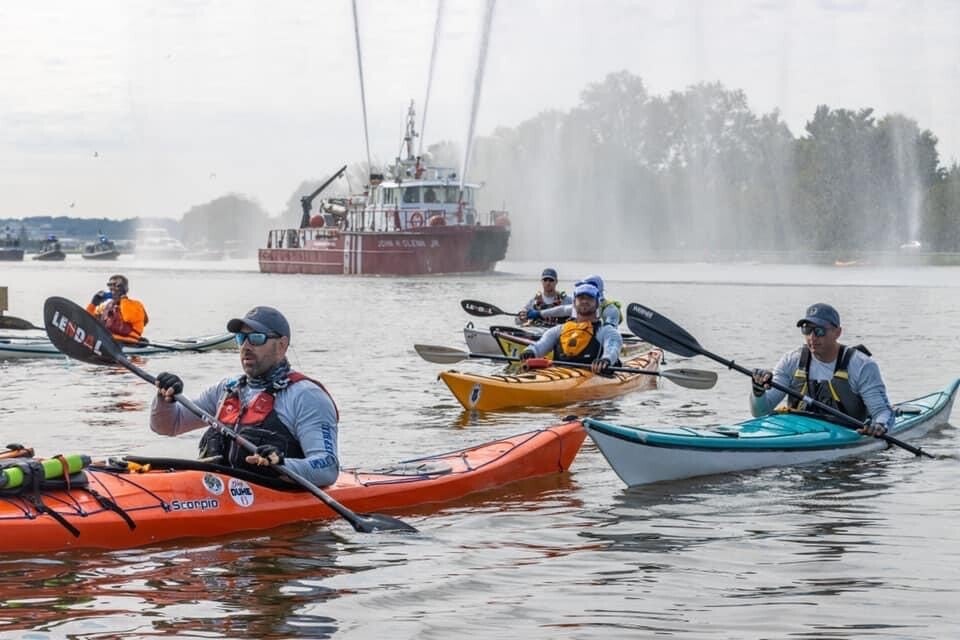 Larson is also a member of the Tunnel to Towers Young Professionals Network,  a network dedicated to connecting younger generations to the mission of the Foundation through events, fundraising, and professional mentoring to ensure that generations to come Never Forget.

Each rower selected a fallen American hero to row in memory of through the kayaking expedition, honoring their legacy and ensuring the ultimate sacrifice made by these heroes is never forgotten. The list of fallen American heroes honored at the event can be found on their website, which also includes the fallen first responders and military whose families have received a mortgage-free home from Tunnel to Towers – families of FBI Special Agent Laura Schwartzenberger, FBI Special Agent Daniel Aflin, Toledo Police Department Police Officer Anthony Dia and Boulder Police Department Police Officer Eric Talley. This year, nineteen fallen American heroes were honored, including one NYPD police officer and two FDNY firefighters, killed at Ground Zero on September 11, 2001. 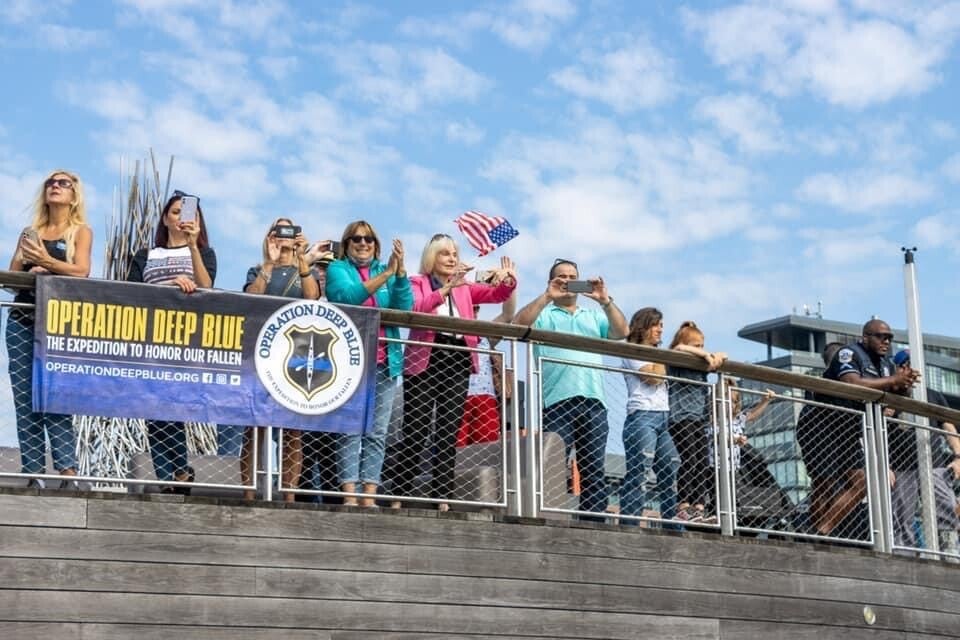 The $20,000 check presented to the Tunnel to Towers Foundation benefits the Foundation’s programs, providing mortgage-free homes to our nation’s catastrophically injured veterans and first responders, as well as Gold Star and Fallen First Responder families with young children.