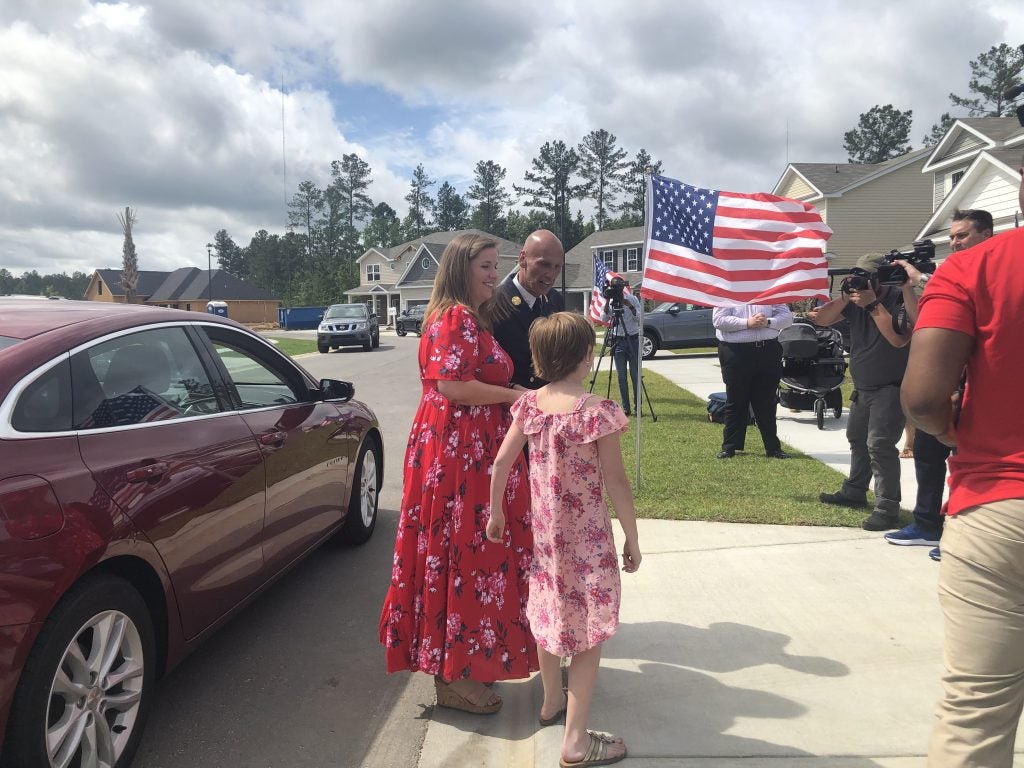 Today, in front of a welcoming community, the Stephen Siller Tunnel to Towers Foundation honored the sacrifice of fallen Army SFC Christopher Celiz by unveiling his family’s new mortgage-free home.

Last September, the annual Tunnel to Towers 5K Run & Walk Savannah event honored the memory of Army SFC Celiz, a Savannah resident who had been killed in July on his seventh tour. During the event, Frank Siller, Chairman and CEO of Tunnel to Towers, surprised the crowd by announcing the Foundation would build a new home for his wife, Katie Celiz, and their daughter, Shannon. 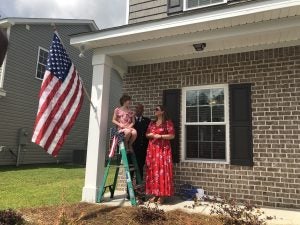 Less than a year later, the Tunnel to Towers Foundation returned to Savannah to hand over the keys to their brand-new, mortgage-free home. Today, May 9, Katie and Shannon cut the ribbon outside of their new home before stepping inside for the first time.

“Thanks to Tunnel to Towers, I no longer have to worry about maintaining a roof over my daughter’s head – I’m no longer scared I won’t be able to provide a safe place to raise Shannon – a place where she can create new happy memories. I no longer fear leaving this amazing community that has lifted us up in my darkest hours,” Katie said.

Army SFC Celiz, who was part of the 1st Battalion of 75th Ranger Regiment, died July 12, 2018, after being shot during a mission in Afghanistan. A former Ranger who served with Celiz said he was shot while helping to save a wounded Afghan commando. Celiz was on his seventh deployment of his 11-year military career when he lost his life. 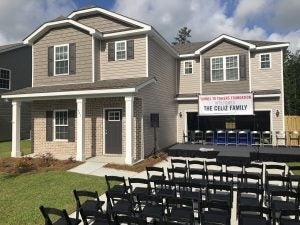 “The memories and stories they have of SFC Celiz will keep him alive. The bracelets we wear on our wrists every day will keep SFC Celiz’s memory alive he was truly the 12th bravo that could do it all,” said Army SSgt Omar Melendez.

This home will allow Katie and Shannon to stay in Savannah and guarantee they have the safety and security of a home forever.