100% percent of the hammer price from the hotly anticipated GMC HUMMER EV will benefit the Tunnel to Towers Foundation. To date, Barrett-Jackson has raised more than $127 million for more than 130 local and national charitable organizations. Last year’s auction of the final seventh-generation Corvette raised a record-breaking $2.7 million for the Foundation. 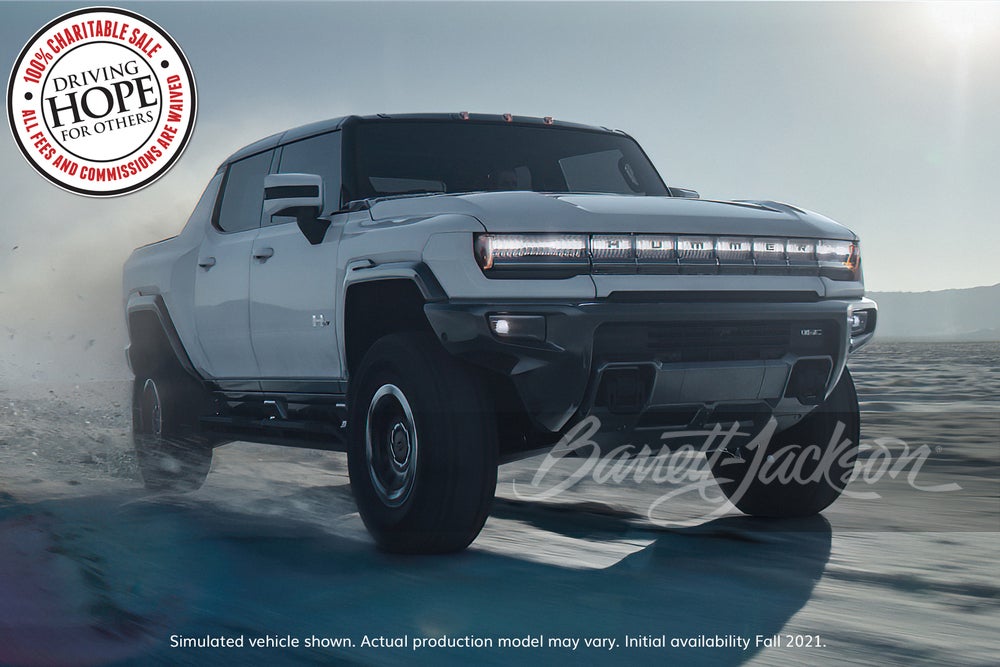 “We are excited to be partnering with General Motors again as they auction two of their most historic and coveted halo vehicles,” said Craig Jackson, chairman and CEO of Barrett-Jackson. “The recently introduced GMC HUMMER EV and the mid-engine Corvette represent the cutting-edge technology and design being forged by the American automaker today. The sale of these two vehicles is destined to be among the most anticipated auctions of this year.”

“The sale of these remarkable GM vehicles is an important part of our effort to support some very worthwhile charities,” said Steve Davis, president of Barrett-Jackson. “The thrill of being the winning bidder for either one of these collectible vehicles will only be sweetened by the fact that 100 percent of the hammer price will go to benefit our nation’s veterans, as well as families in need across Southeastern Michigan.” 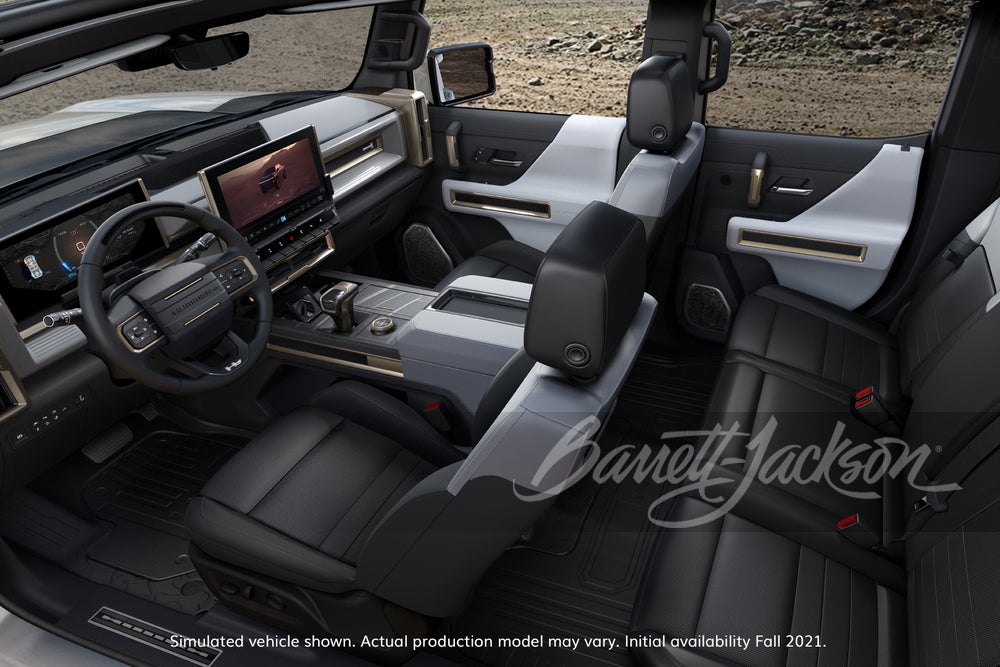 2021 is the 20th anniversary of the Tunnel to Towers Foundation, and to honor that milestone, the Foundation has promised to deliver 120 mortgage-free homes to our nation’s heroes. This donation will help the Foundation reach this ambitious goal.

You can join Tunnel to Towers’ mission to provide mortgage-free homes to the families of fallen first responders, injured veterans, and Gold Star families by donating $11 per month at t2t.org.