April 5 is Gold Star Spouses Day, a day to remember and honor the surviving husbands and wives of service members that paid the ultimate sacrifice.

“Military spouses are the backbone of our military. When a hero goes off to serve his country, he doesn’t serve alone. His whole family serves. In some ways the spouses and the children have a much harder job – they have to wait and worry while their loved ones are risking their lives. That is why when tragedy strikes and they do not come home, we need to be there to help,” said Frank Siller, Chairman and CEO of Tunnel to Towers.

Siller added, “By paying off the mortgages on these homes, we hope to bring a little stability and security to their lives in these uncertain times by providing them with the knowledge that they never have to make another mortgage payment.” 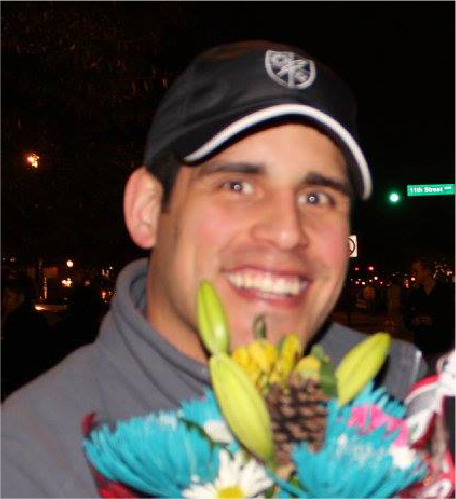 Army MAJ Agustin Gonzalez was a career infantry officer who served four tours in Afghanistan. On May 25, 2019, Memorial Day weekend, MAJ Gonzalez and his two daughters, Noelle and Gwendolyn, lost their lives in a car accident while en route to their next duty station. His son Nicholas was the only one to survive the wreck.

His wife, Melissa was flying with their infant son Gabriel and were not in the car.

Melissa is now raising Nicholas and Gabriel, and said, “This program will give me the financial freedom to provide the best possible life for the boys that I can.” 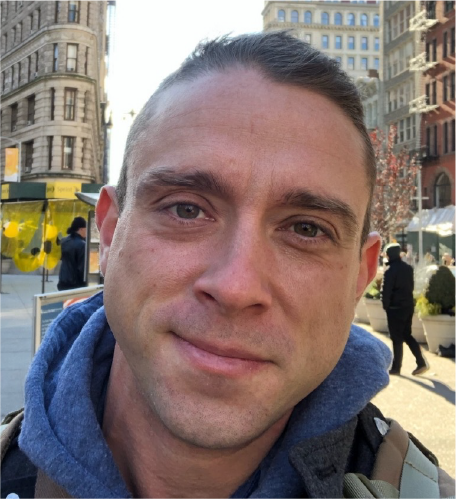 Army Chief Warrant Officer 2 David Knadle lost his life on November 20, 2019, when his Apache helicopter crashed during a mission in Afghanistan. He left behind wife Silkey, step-son Eason and daughter Starling.

It is an “incredible gift of stability and security for our family,” Silkey said. She added, “Our home holds memories of our life together, it’s the only life our daughter will know with her sweet father.”

Army SFC Will Lindsay was killed in Afghanistan on March 22, 2019. During his 15-year military career he deployed seven times. He is survived by his wife, Sarah, and their daughters, Scotlynn, Evelyn, Richlynn and Gracelyn. 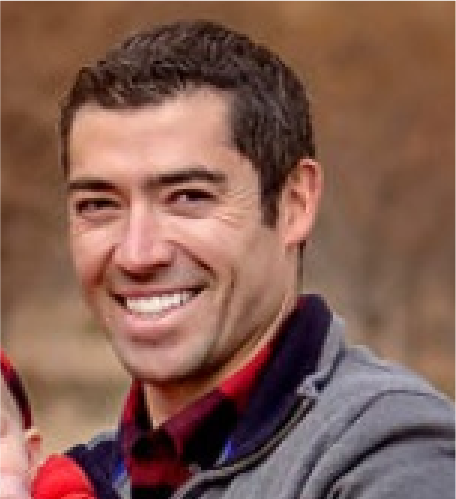 SFC Lindsay made it a priority for Sarah to stay home and raise their daughters. Having her mortgage taken care of has taken the financial stress and burden off her shoulders, and will allow her to continue to support and attend her daughters’ extracurricular activities.

Tunnel to Towers’ Gold Star Family Home Program honors the legacy of those who have made the ultimate sacrifice while serving our country by providing the surviving spouses and young children with mortgage-free homes.

You can help provide mortgage-free homes to Gold Star families by donating $11 per month.