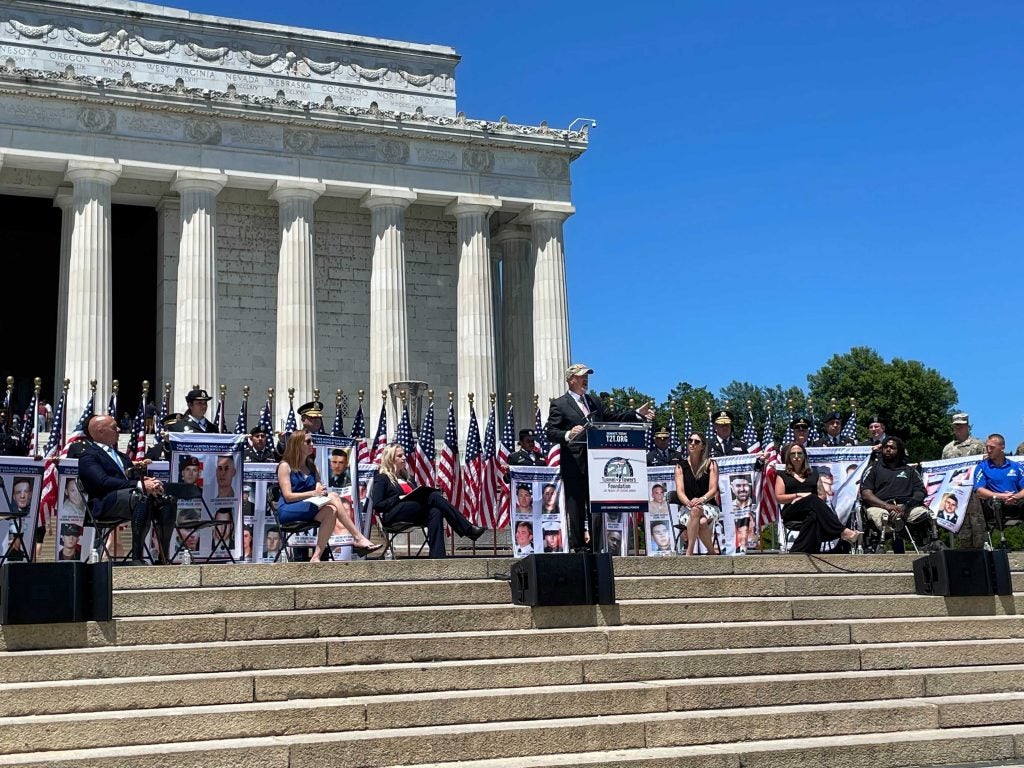 Announced June 17, outside of the Lincoln Memorial, Tunnel to Towers will host a memorial ceremony to read aloud each of the names of the more than 7,000 men and women who have lost their lives since the September 11 attacks this Veterans Day.

Four Gold Star widows, Congressman Lee Zeldin and Congressman Michael Waltz joined Tunnel to Towers CEO and Chairman Frank Siller to announce the Foundation’s plans to honor the memory of the thousands of American service members killed in the War on Terror following the 9/11 attacks.

“When our nation was attacked on 9/11, a generation of Americans volunteered to step forward and serve in our country’s response. It is time that we honor the thousands who have made the ultimate sacrifice for our safety and our freedom, by reading their names aloud,” said Siller. 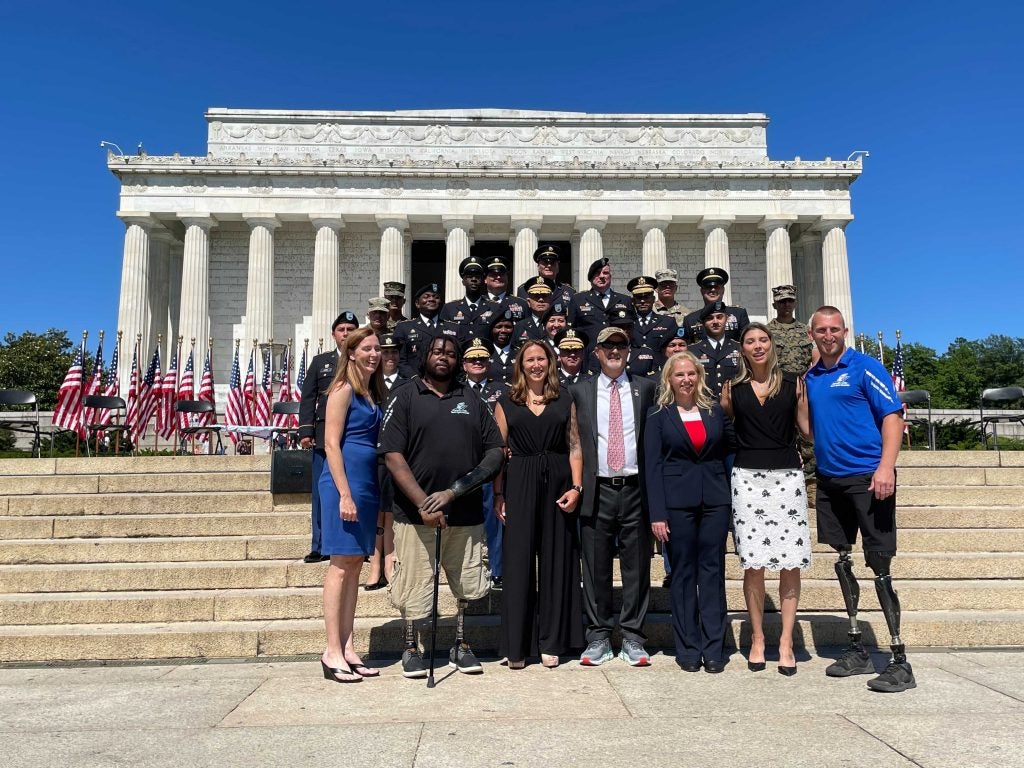 Congressman Zeldin and Congressman Waltz both answered the call to serve – Zeldin with the U.S. Army in Iraq and Waltz as a Green Beret, commanding special forces in Afghanistan. Each Gold Star widow will spoke about their husband’s sacrifice, the importance of this ceremony, and how this memorial keeps their loved ones’ memory alive. 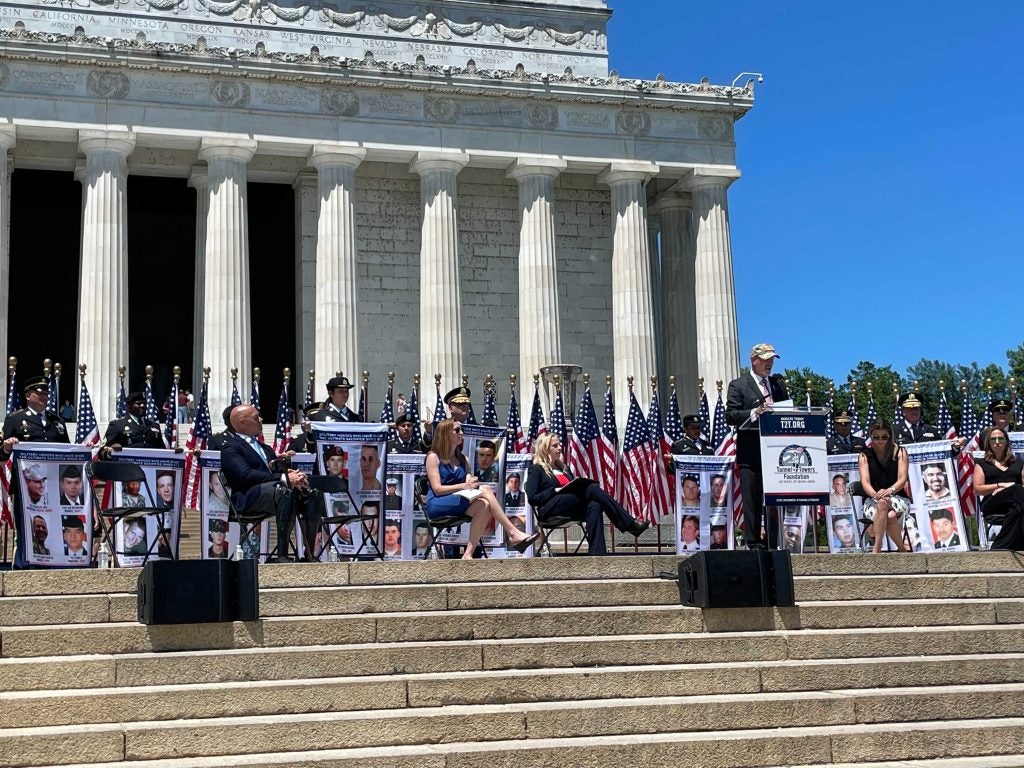 This Veterans Day ceremony is one of many ways that Tunnel to Towers is marking the 20th anniversary of the September 11 attacks. For more information on all of the Foundations plans to mark this year’s historic milestone, visit T2T.org/20-Anniversary.