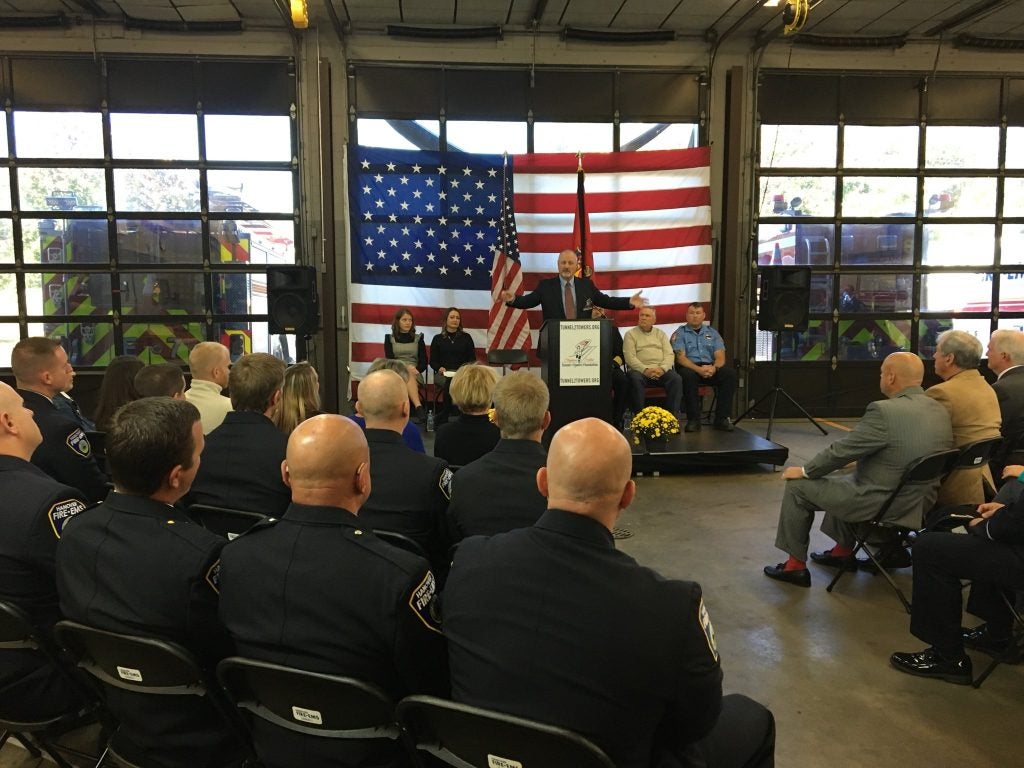 The Stephen Siller Tunnel to Towers Foundation has announced plans to pay off the mortgage on the family home of fallen Hanover County firefighter Lt. Bradford Clark.

Lt. Clark was lost during Tropical Storm Michael while assisting victims of a two-vehicle crash when a tractor-trailer struck his fire truck. Two other firefighters, Carter Lewis and David Johnson, were injured in the incident. 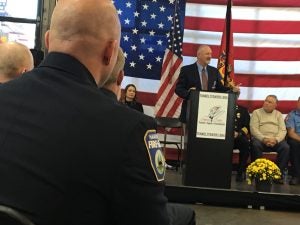 Standing outside Hanover Fire Station 6, where Lt. Clark was stationed, CEO and Chairman of the Tunnel to Towers Foundation Frank Siller announced plans to pay off the Clark family’s mortgage, pledging the first $100,000 and calling on the community to help in fundraising the remainder of the mortgage.

“Brad spent his life serving his country and his community. In his final moments, he was saving the lives of his firefighter brothers by warning them of the oncoming truck. Now, we are asking for the community to help the Clark family in the same way he spent his life helping his community,” Siller said. 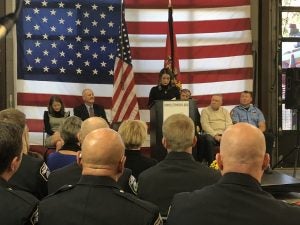 Lt. Clark’s wife, Melanie, took the stage to express her gratitude, saying, “our home is where Brad and I built so many memories together. The relief to know that our home is safe, that my girls and I will have this place – it has lifted a tremendous burden.”

Through its Fallen First Responder Home Program, the Tunnel to Towers Foundation pays off the mortgages of the families left behind when a firefighter or police officer is killed in the line of duty. Since 2015, the Foundation has given $7 million to ensure the families of these heroes have the security and stability of a mortgage-free home.

To support our mission and first responders just like Lt. Clark, donate today.