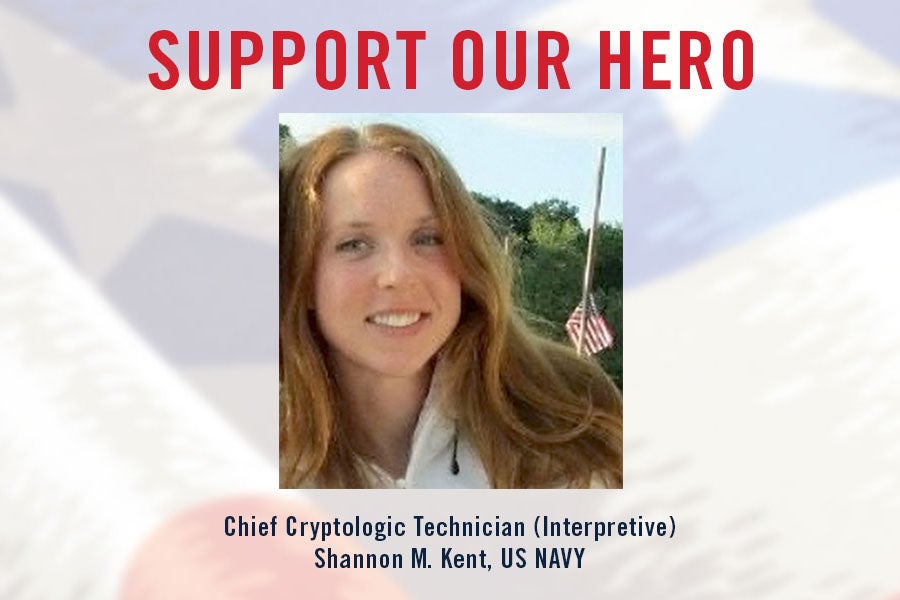 The Stephen Siller Tunnel to Towers Foundation announced it will pay off the mortgage on the home of fallen Chief Cryptologic Technician Shannon Kent, who was killed in a suicide bomb attack in Syria.

Shannon was an American hero who deployed eight times in a 15-year military career, cancer survivor,  wife and mother to two little boys.

For this 35-year-old mother, public service came naturally. Her husband, Joseph, was a member of the US Army Special Forces, her grandfather was a New York police officer, her father is a top ranking officer in the New York State Police, her uncle is a retired member of the New York City Fire Department and her mother was a teacher. 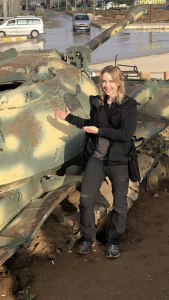 For the native New Yorker, however, it was the September 11th attacks that inspired her to serve her country.

After enlisting in 2003, she spent the next 15 years protecting our country while serving multiple tours in Iraq and Afghanistan. Late last year, Shannon once again had to say goodbye to her husband and two young sons to deploy to Syria as a member of the Cryptologic Warfare Activity 66, based out of Fort Meade.

While in Syria, Shannon put her exceptional skills as a linguist to work on behalf of the country she so loved. Unfortunately, her dreams of returning home and pursuing a graduate degree ended on January 16, 2019, when a suicide bomber targeted her patrol. Sixteen people, including Shannon and three other Americans, were killed in the attack.

Learning that Shannon was inspired to protect her country following the terrorist attack in 2001 that took the life of FDNY firefighter Stephen Siller, the Tunnel to Towers Foundation was moved to now protect her family. Immediately following her death, Foundation Chairman and CEO Frank Siller announced that we would raise the money necessary to pay off the mortgage on the Kent family home in Maryland. 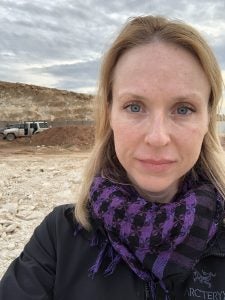 To achieve that goal, Siller is calling on all Americans to step up in support of this young mother who sacrificed so much for her country.

“Life changes in a moment, and now we want to take the pressure of a mortgage off this family,” said Siller. “Giving her husband and young sons the safety and security of knowing their home is theirs forever, will assure them that Americans support them and will long remember the name Shannon Kent.”

You can help Shannon’s family by donating here and joining us in our $11 per month campaign to take care of our nation’s heroes.