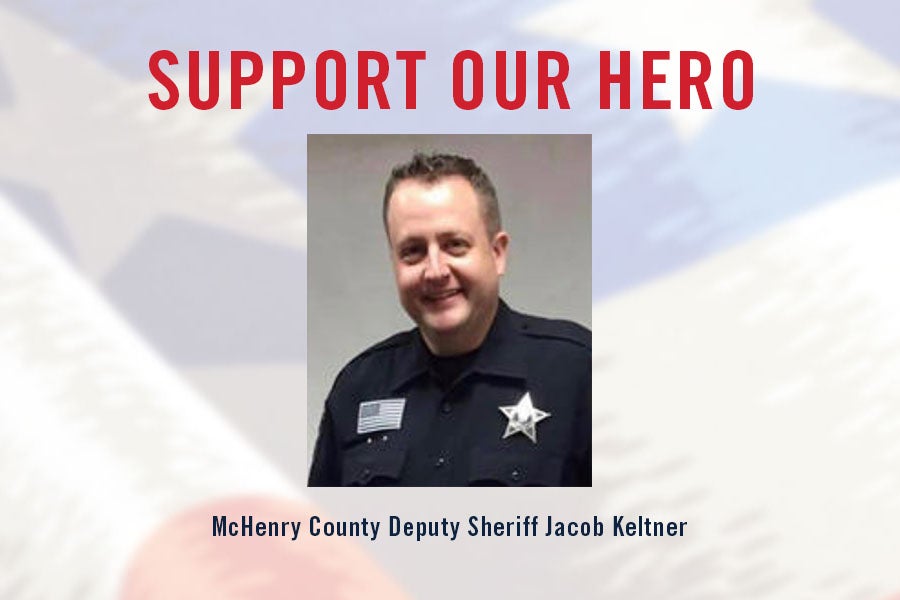 The Stephen Siller Tunnel to Towers Foundation announced Thursday, following the death of McHenry County Deputy Jacob Keltner, that it would immediately begin a fundraising campaign to pay off the mortgage on the family home.

The Deputy was attempting to serve a warrant with the U.S. Marshal’s task force when he was shot and killed.

This is the latest instance wherein the Tunnel to Towers Foundation, through its Fallen First Responder Home Program, has stepped in – with the assistance of money contributed by the public – to pay off the mortgage on the family home of a first responder lost in the line of duty.

Since 2015, Tunnel to Towers has ensured that dozens of first responder families with young children have the security and stability of a mortgage-free home. Homes have been paid off everywhere across the country, from California to Pennsylvania. 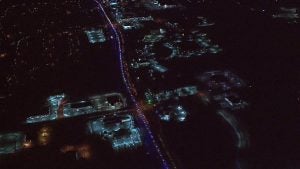 In making the announcement of the Foundation’s fundraising initiative, Frank Siller, Chairman and CEO of Tunnel to Towers said, “we are taking this step because we recognize that, following the loss of a first responder in the line of duty, it is vital to provide reassurance to the surviving spouse and children that their home is secure – that there will be no need for them to move and leave behind everything that is important to them as they face the future.”

You can help the Keltner family by donating here or joining us in our $11 per month campaign to take care of our nation’s heroes.