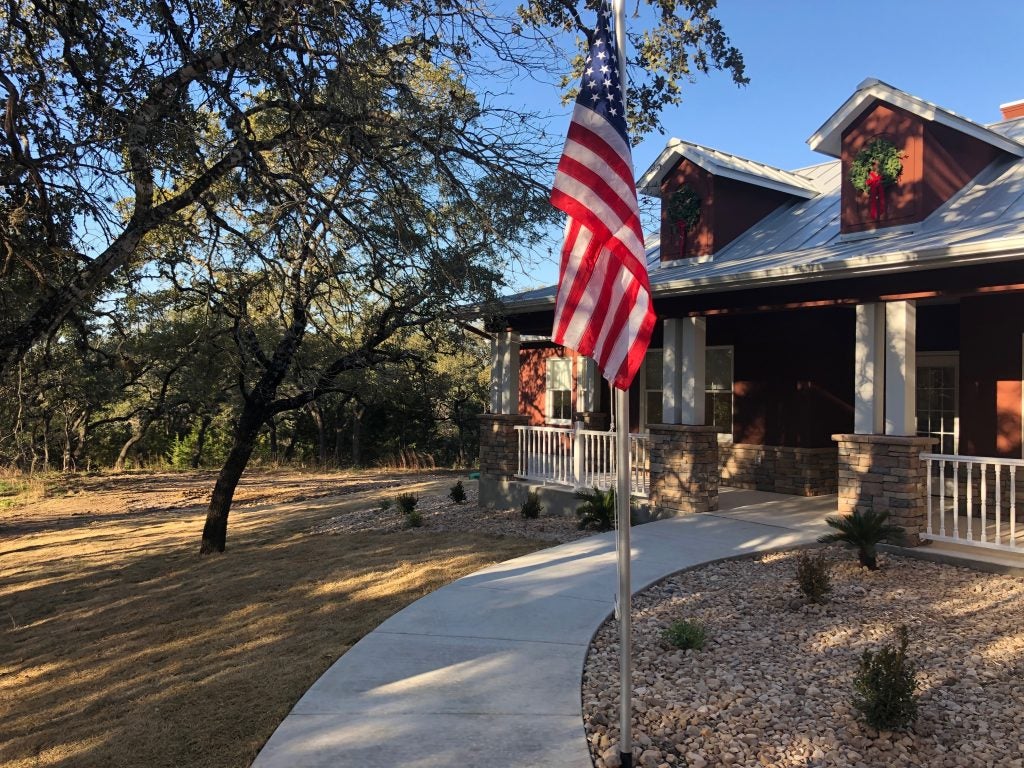 Tunnel to Towers Delivers Smart Home to Veteran for Christmas

The home is built for his specific injuries, and will help him maximize his independence. He talked about what this incredible gift means for him and his new wife.

It has been a long journey home for Army SPC Worrell. Born and raised in California, he enlisted and was sent to El Paso Texas where he fell in love with the desert. Worrell enlisted with the goal of entering the infantry, but he was colorblind so he ended up a combat medic, the only role that would put him on the front lines. 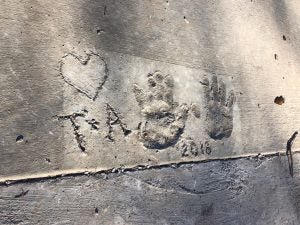 On May 4, 2012, he was on base in Afghanistan when the enemy attacked. While protecting the base a rocket propelled grenade exploded behind him, sending shrapnel flying into his back, neck and shoulder. The shrapnel severed his C6/C7 vertebrae leaving him an incomplete quadriplegic.

While he has some feeling and motion in his arms and hands he’s paralyzed from the chest down.

His new smart home has wide doorways and walkways allowing him to move about the home freely in his wheelchair. It’s completely accessible and will change his life. 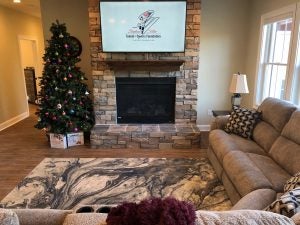 Tunnel to Towers is honored to provide Travis and his wife a new forever home where they can start making memories this holiday – and for many years to come. The couple married this past May.

With his new smart home Worrell is looking forward to doing more in his marriage, ‘holding up his end of the stick” in the relationship. This includes cook in the couple’s new kitchen which features a stove that lowers to wheelchair height, pull down cabinet shelving and drawer style microwave.

The Worrell’s will be moving into their new home with their two dogs Missy and Scout and the couple is looking forward to celebrating the new year in their new home.