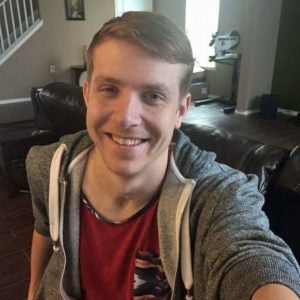 While he was engaging in a firefight with Taliban soldiers a rocket-propelled grenade exploded a few feet behind him.

He took shrapnel to his neck, back, and shoulder, and sustained a partial C6/C7 spinal cord injury which left him a quadriplegic.

Travis and his wife received their smart home in San Antonio, Texas on December 23, 2018.