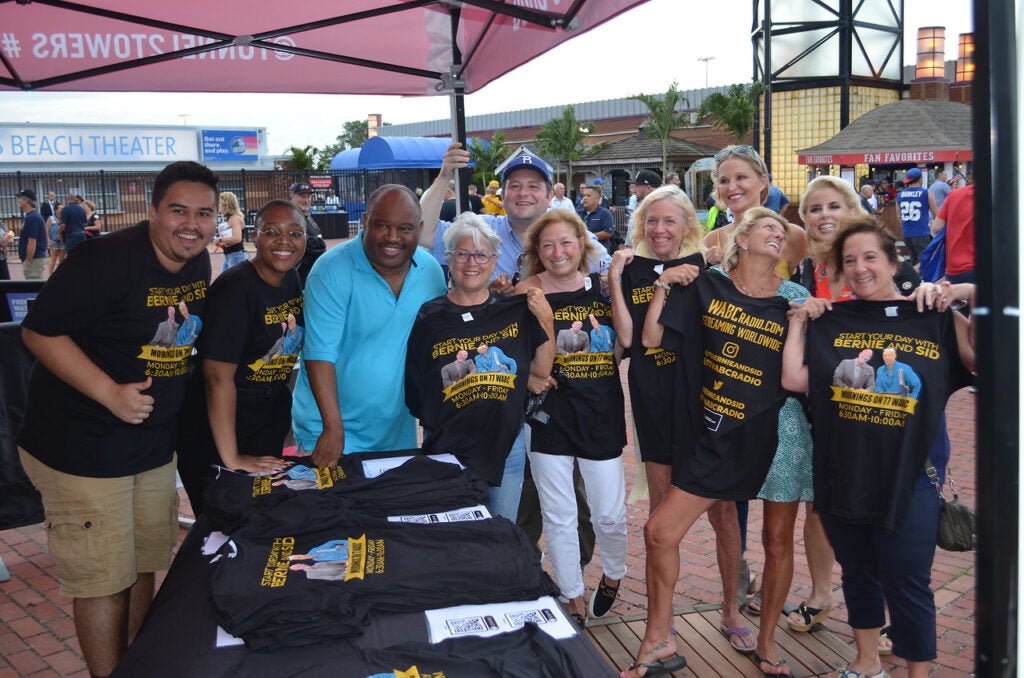 The Tunnel to Towers Foundation is congratulating 77WABC on 100 years of continuous broadcasting – the station is celebrating its rich history and the cultural impact it has had on the lives of its listeners throughout the next year, kicking off in the month of October.

This year, to commemorate 20 years since September 11, 2001, 77WABC teamed with Tunnel to Towers to become our official newstalk partner, but the station has been much more than that.

“Happy 100th Anniversary to our partner 77WABC! For the last century, your station has been such an important staple in the lives of New Yorkers. Thank you for all you have done for our city and for the Tunnel to Towers Foundation. We look forward to the next 100 years. Congratulations to the entire 77WABC team,” said Frank Siller, Chairman and CEO of Tunnel to Towers. 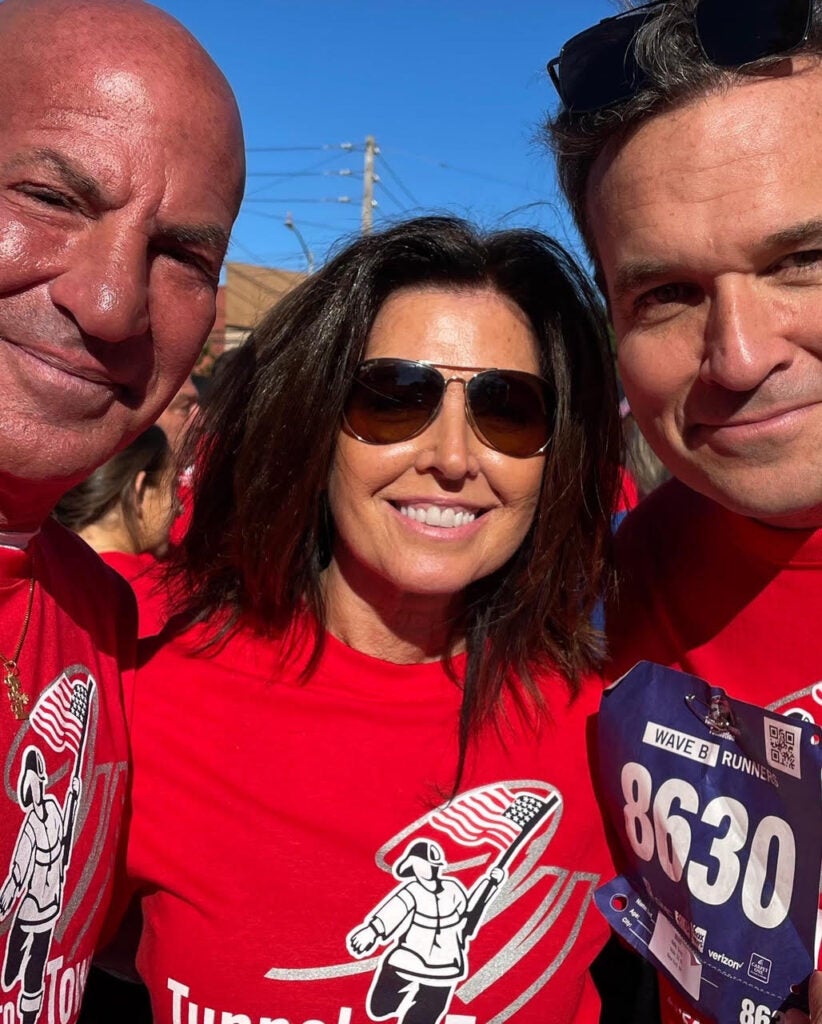 The 77WABC team not only took part in the Foundation’s NEVER FORGET Walk parade and barbecue in Morristown, NJ – they also provided talent on site for our NEVER FORGET Concert and personally fundraised and participated in the 2021 Tunnel to Towers 5K Run & Walk NYC.

All of this was in addition to helping the Foundation promote all of its events through on-air mentions and interviews, including special coverage every Friday during the NEVER FORGET Walk where Frank Siller spoke with “Bernie & Sid in the Morning” and “The Greg Kelly Show” in the afternoons.

“We are very proud to partner with The Tunnel to Towers Foundation, especially during this very important 100th Anniversary of 77 WABC! Their mission to Never Forget 9/11 and to continue honoring the sacrifice of firefighter Stephen Siller, is something that our entire station will always support with our on-air talent, staff and listeners. We are truly honored to help carry out their message and join together with one of the finest organizations there is,” said Chad Lopez, President of Red Apple Media.

On the 20th anniversary of 9/11 itself, the station spoke with Frank Siller after he retraced his brother, FDNY Firefighter Stephen Siller’s final footsteps through the Brooklyn Battery Tunnel to the site of Ground Zero and conducted interviews with the Foundation’s program recipients as part of their special programming. 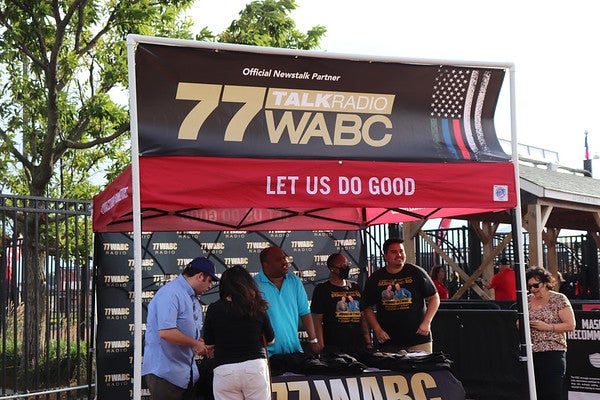 “On behalf of the Catsimatidis family and everyone at WABC, we are honored to have Frank Siller and The Tunnel to Towers Foundation a part of our family, as we enter 100 years of broadcasting! WABC is a family run business and we take pride in recognizing the significant work of our partners and the Tunnel to Towers Foundation does an amazing job helping those who fought for America. God Bless the Siller family and everyone at Tunnel to Towers,” said John Catsimatidis, Chairman and CEO of Red Apple Group.

Tunnel to Towers is honored to work with such a passionate partner who believes in our mission and helps us DO GOOD for our nation’s heroes and their families. Through powerful partnerships, such as ours with WABC77, the Foundation is able to ensure we NEVER FORGET.