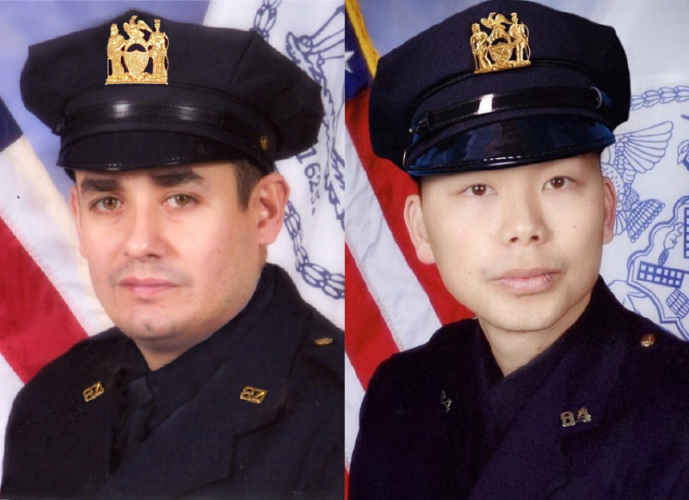 Five years ago, on Dec. 20, 2014, NYPD Detectives Wenjian Liu and Rafael Ramos were tragically killed in the line of duty. In the days that followed, the Tunnel to Towers Foundation raised the money to pay off the mortgages on their family homes – a staggering $1 million in just 10 days. Their families were released from the financial burden, providing them with the stability and security they need to grieve in peace. 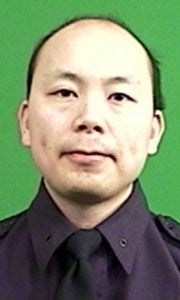 This tragedy, led to the creation of the Foundation’s Fallen First Responder Home Program. Since then, the Foundation has gone on to pay off the mortgages on the homes of nearly 50 fallen first responders families. One of the Foundation’s core principles is the importance of family, and ensuring the families of these heroes are able to stay in their homes is of utmost importance. 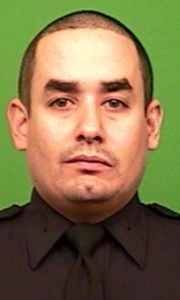 Since the tragedy, Detective Liu’s widow, Pei Xia Chen, gave birth to their baby, Angelina, and has remained a very close friend to the Foundation. Maritza Ramos, widow of Detective Ramos, went on to start the Detective Rafael Ramos Foundation to ensure his legacy lives on and that his work in the community continues.

Tunnel to Towers’ Fallen First Responder Home Program will continue to assist the families left behind when a first responder is killed in the line of duty. For a pledge of just $11 per month, you can help provide these families with the assistance they so desperately need.