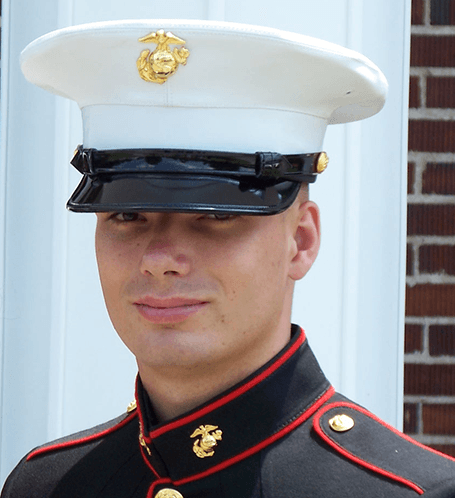 LCpl. Carver enlisted in the Marine Corps after graduating from high school in 2007.

He proposed to his high school sweetheart, Brandy, upon returning from boot camp at Parris Island. They married in 2008 and welcomed their son William in March 2010, just a few weeks before LCpl. Carver deployed to Afghanistan.

LCpl. Carver was just 21 years old at the time of his death. William was only 5 months old when he lost his father.

The Carver family received their new home on December, 16, 2019.