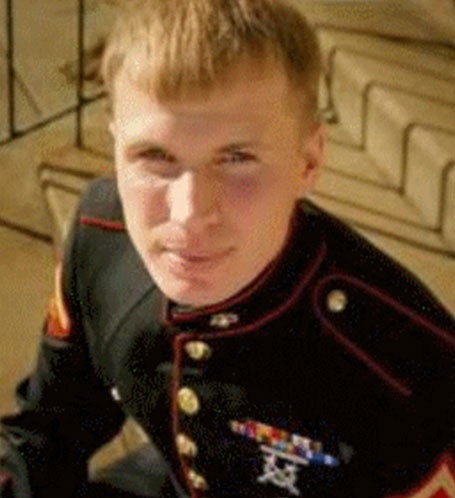 U.S. Marine Corps Lance Cpl. Andrew Carpenter was on his second tour in Afghanistan when he was shot by an enemy sniper on February 14, 2011. He died five days later, leaving his pregnant wife, Crissie, behind.

“After losing Andy, I never really felt like I knew where home was. After living in three different towns and five different rental homes, in fairly short order, I knew my dream was to eventually purchase a house for us; a place we could finally call home,” Crissie wrote in an open letter for Tunnel to Towers. “Being given this beautiful home now has not only lifted a financial burden, but it has also given me the ability to continue investing in precious time spent with my son as he grows – and that is something I will cherish forever.”

The Carpenter family received its new home in Dickson, Tennessee on May 1, 2019.