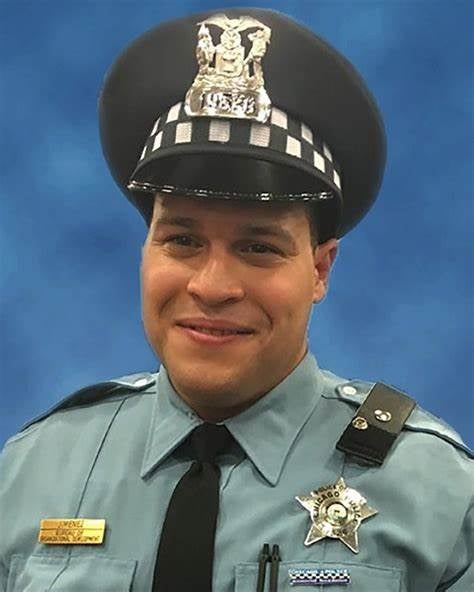 28-year-old Chicago police Officer Samuel Jimenez was shot and killed in the line of duty on November 19, 2018, after responding to reports of a shooting at Chicago’s Mercy Hospital.

Jimenez had recently completed his 18-month probationary period and was a full-fledged officer assigned to the Second District. He and his partner were patrolling near Mercy hospital when the shooting started.

Jimenez, who was 28 at the time of his death, left behind his wife Crystal and three children; daughters Ebony and Angelina, and a son, Julian.

Tunnel to Towers Foundation paid off the mortgage on the Jimenez family’s home as part of the 2020 Season of Hope.