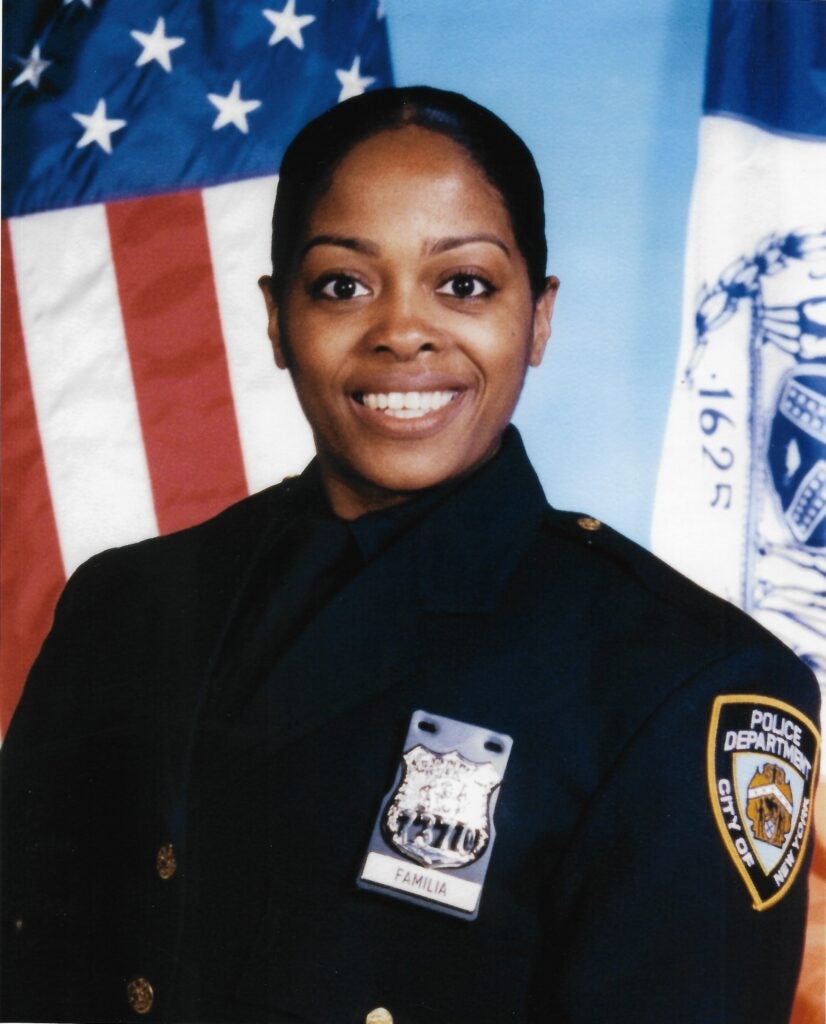 On Wednesday July 5, 2017 NYPD Detective Miosotis Familia, 48, was killed in the line of duty when she was assassinated in an ambush attack while sitting in a NYPD mobile command vehicle in the Bronx. Detective Familia was targeted and killed because she was a cop.

Detective Miosotis Familia is survived by her 3 children– Genesis, Peter, and Delilah– and was their sole caretaker and a single mother. Her oldest daughter, Genesis, had to step up to the plate to raise her brother and sister as their mother.

Tunnel to Towers donated and raised funds to support the children’s housing needs. 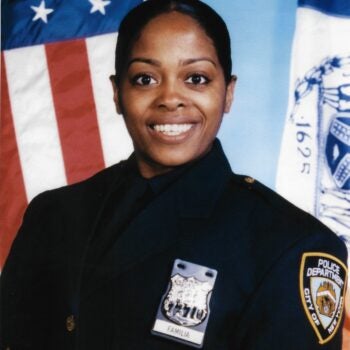 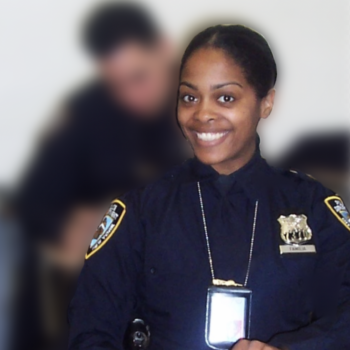 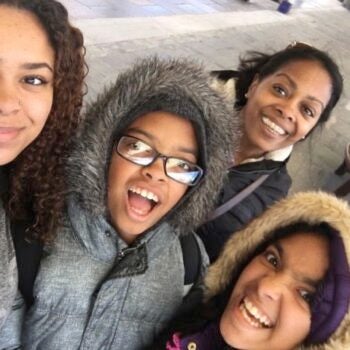 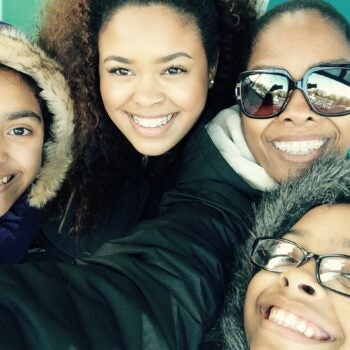 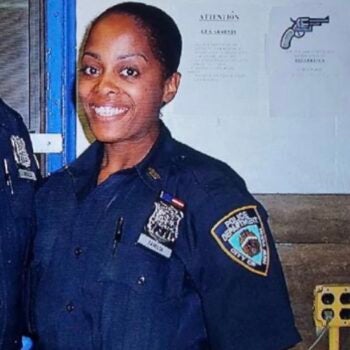 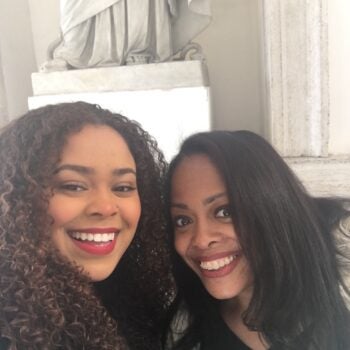 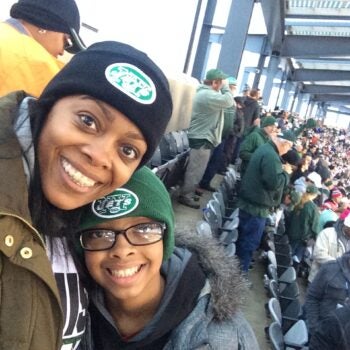 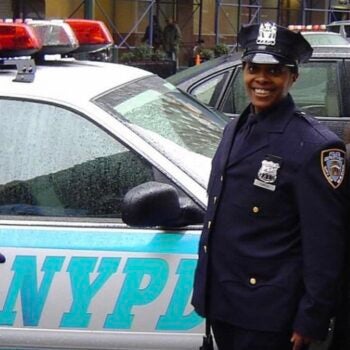 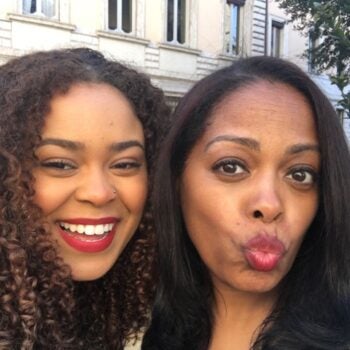 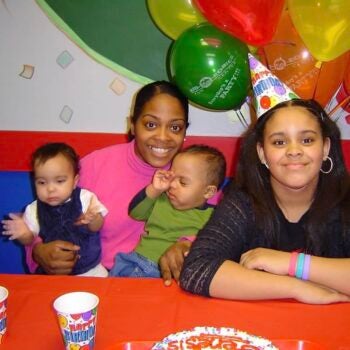