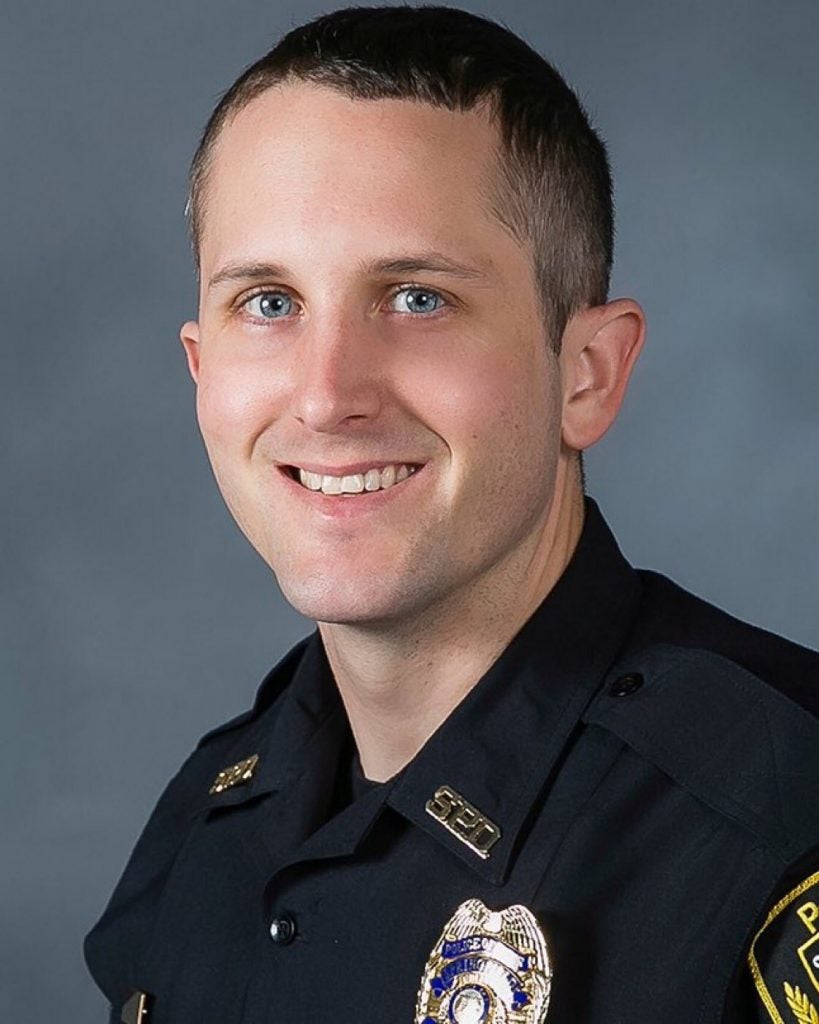 Springfield Police Officer Christopher Walsh was shot and killed in the line of duty on March 15, 2020.

He was killed after he heroically ran into a convenience store to try and stop an active shooter and rescue injured civilians.

Officer Walsh, 32, was a 3.5-year veteran of the Springfield Police Department.

Prior to joining the force, Officer Walsh spent a decade serving his country as a Sergeant in the U.S. Army. He served two tours deploying to Iraq and Afghanistan.

He leaves behind his wife and high school sweetheart Sheri and their young daughter Morgan.

The Tunnel to Towers Foundation is committed to paying off the mortgage on the Walsh family’s home. 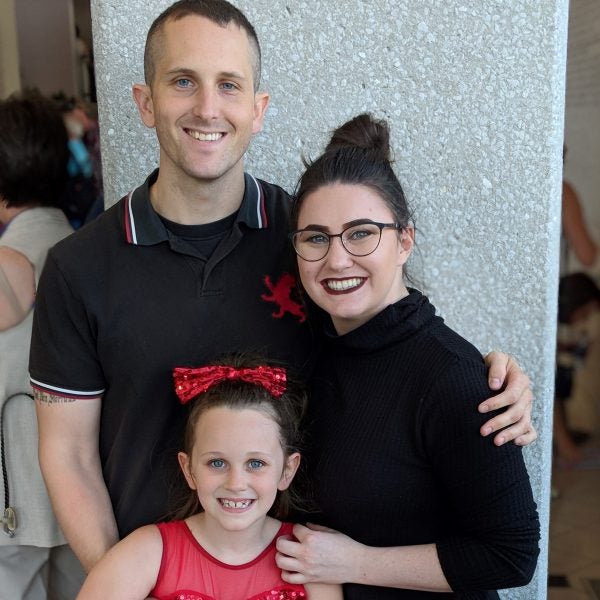 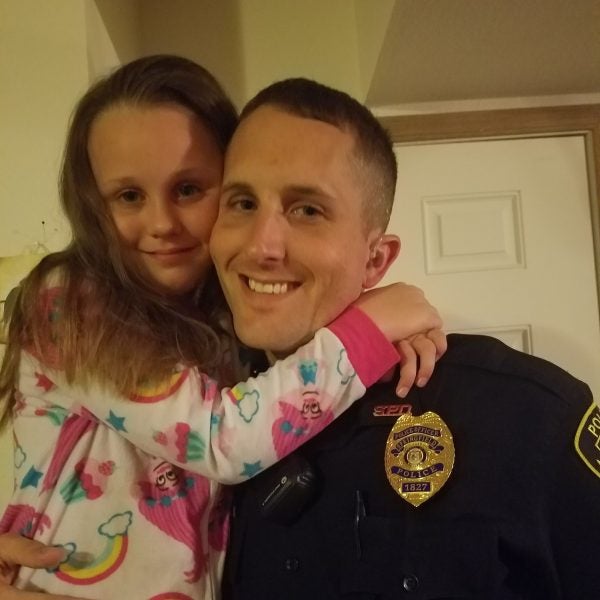 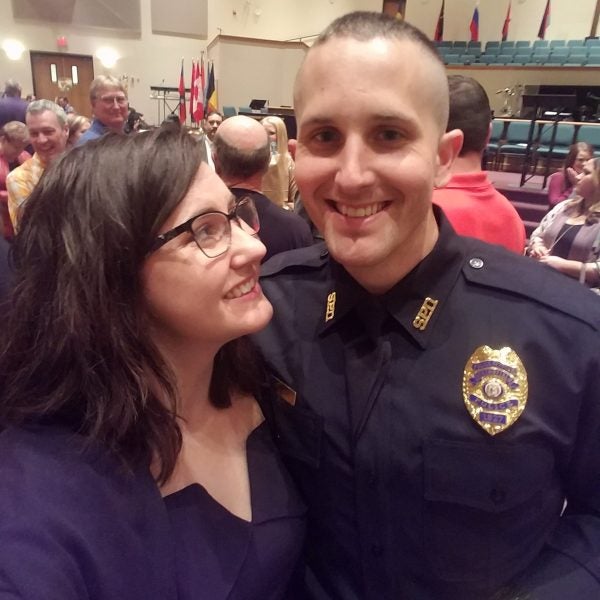