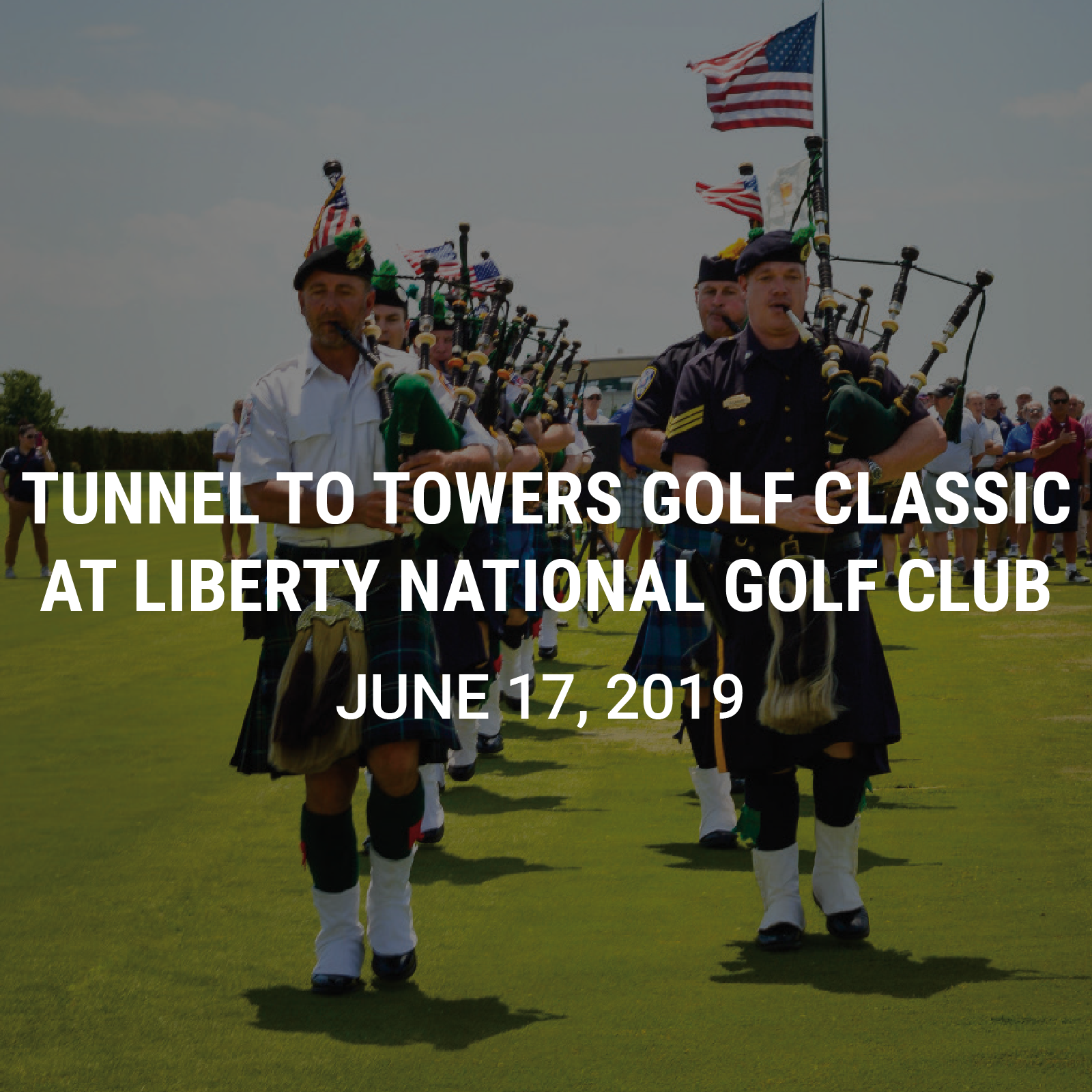 Each spring since 2015, the Stephen Siller Tunnel to Towers Foundation has held its annual Golf Classic at Liberty National Golf Club in Jersey City, New Jersey.

Liberty National Golf Club, which, according to Phil Mickelson, is “unlike any course in the world”, offers spectacular views of the Statue of Liberty, the New York Harbor, Manhattan Skyline, and the Verrazano Narrows Bridge. The club hosted the 2017 Presidents Cup, which comprises a team from the United States competing against an International team.

Each year, the event is hosted by The Honorable Rudolph Giuliani. The former New York City mayor, who also serves as chairman of the annual Tunnel to Towers 5K Run & Walk NYC, has been a stalwart support of the Foundation since its inception.