Manhattan native Tim Brown became a Fire Department of the City of New York (FDNY) firefighter in 1984 and served in the Department for 20 years. In September 2001, Brown was a firefighter detailed to NYC Mayor Rudy Giuliani’s Office of Emergency Management.

Brown raced to the lobby of the North Tower to help evacuate people from the building. He recalls seeing two of his closest FDNY firefighter friends, Chris Blackwell and Captain Terry Hatton, stating that those would be his last encounters with the two men.

Brown and the paramedics were 20 feet from the building when the South Tower started to collapse onto the sidewalk.

Brown ran into the lobby of the Marriott Hotel as the South Tower collapsed on top of the building. Miraculously, Brown made it out of the hotel alive and was rescued by fellow firefighters. Brown stayed close to one of the vertical columns of the hotel and held on for dear life.

Brown says the pain of hearing the numerous names of friends and colleagues he lost on 9/11 was like having a knife in his chest.

Brown believes it is imperative to support the Tunnel to Towers Foundation and to Never Forget the heroes who sacrificed their lives for all of us that day. 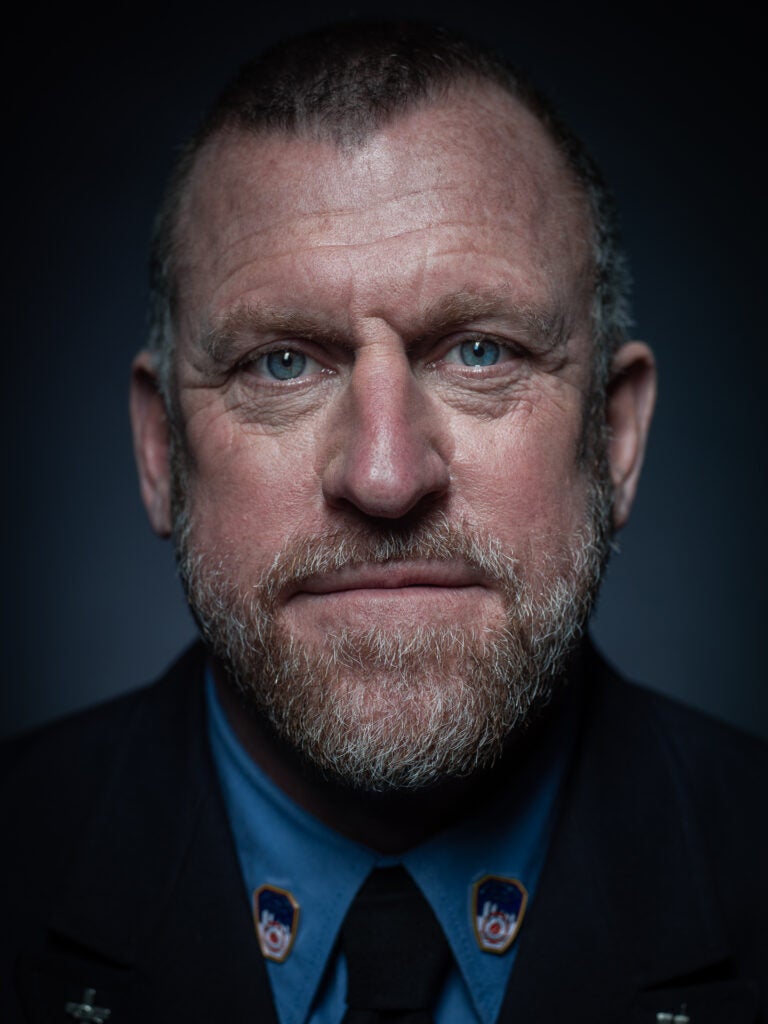