Thomas Von Essen was the Fire Commissioner of the Fire Department of the City of New York (FDNY) on 9/11. That morning, Von Essen was on his way to the office when he got a call that a plane had crashed into the North Tower.

Von Essen hurried to the North Tower and met FDNY fire chiefs in the lobby that had just arrived at the scene. They all knew that a significant event was taking place in front of them.

The firefighters couldn’t put the fire out, so they made sure they could rescue as many people from the building as possible. There was simply no way of putting the fire out since all of the water lines had been severed.

Von Essen felt a vibration that he had thought was coming from an explosion in one of the elevators, but a coworker notified him that the South Tower had also been hit. They then knew that this incident was no longer an accident, which accelerated getting firefighters to report to the South Tower.

Von Essen felt a second vibration, saw the dust cloud form, and realized that the South Tower had fallen. When he was told that the whole building had collapsed, he could not process what he was being told.

Von Essen’s men headed North to meet up with Mayor Giuliani to set up a command post. In a surreal scene, the Mayor was on the phone with U.S. President George W. Bush.

It was on this day that Von Essen, for the first time, realized that this was an incident that the City of New York could not fix themselves.

While the FDNY lost 343 members that day, Von Essen said about 25% of the Special Unit members were killed, which equals about 100 of the best-trained firefighters in the world.

Everyone stepped up to help in any way possible. The family connection within the FDNY is genuine; the FDNY has a long history of taking care of its own and the families left behind.

One of his proudest moments in all of these years has been witnessing the expansion of the Tunnel to Towers Foundation. This organization turned such agony into something so positive. The Foundation helps Gold Star and Fallen First Responder families with young children, as well as our nation’s most catastrophically injured veterans and first responders, by providing mortgage-free homes. 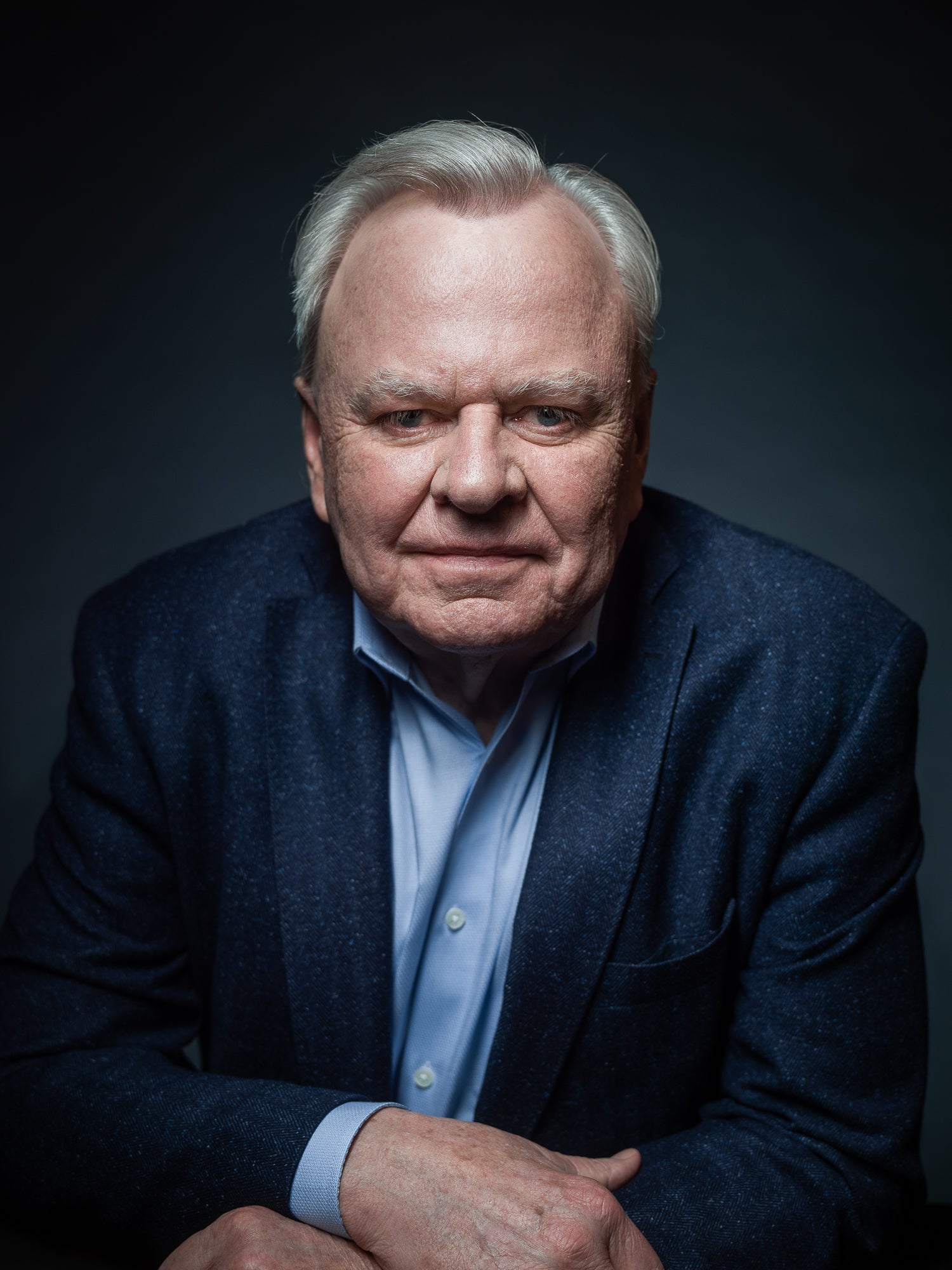