Members of the Fire Department of the City of New York (FDNY) Ladder 6 share their accounts of the September 11th attacks and their incredible story of survival. With the North Tower in flames, a second plane hit the South Tower, and at that moment, some firefighters knew they might not live to see another day.

FDNY’s Chief Jonas from Ladder 6 stopped to shake hands with a brother firefighter from FDNY’s Rescue Company 1, the two hoped they would see one another again, but that moment together would be their last.

The men of Ladder 6 headed up the North Tower’s stairwell B, located in the geographic center of the building. They reached the 27th floor when they heard a roar and experienced a violent shaking and swaying of the building. The South Tower had just collapsed.

Everyone was now being ordered out of the North Tower, including the men of Ladder 6. When they reached the 20th floor, the men saw a woman, Josephine Harris, who wasn’t moving. She would become the key reason they were there that day. The men of Ladder 6 carried her with them and did their very best to protect her and keep her calm as they continued to evacuate the building and even as the North Tower collapsed around them.

Miraculously, the men of Ladder 6 and Josephine Harris survived, and to this day, the men attribute their survival to her.

The bravery and courage of the men and women who responded that day resulted in saving thousands of innocent lives. Those selfless acts of heroism encapsulate what the FDNY is about. Whatever can be done will be done to save people. It’s the stories of heroes that these men tell to the surviving family members of their fallen brothers. 9/11 and its aftermath was beyond anything the men of Ladder 6 – or anyone – could have ever imagined. For these men, carnage and sadness filled the many weeks, months, and even years that followed their miraculous story of survival. 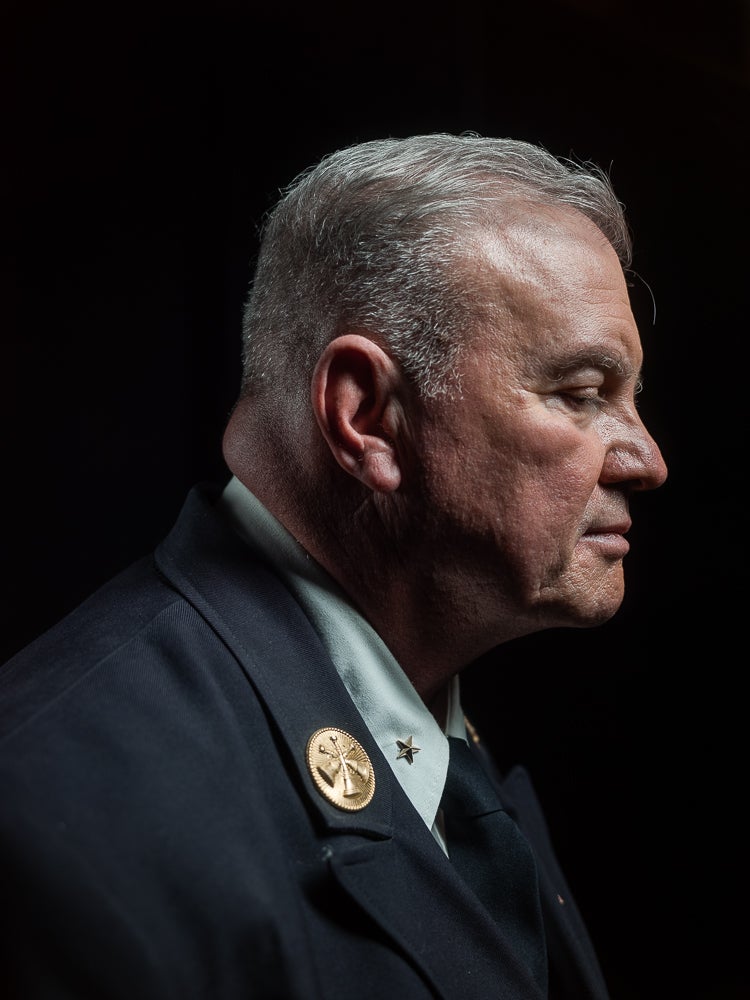