That Tuesday morning, the then 3-star chief, who would later become commissioner of the department, recalls hearing a radio message about an explosion at the World Trade Center. Initially, Cassano assumed the blast was caused by an industrial accident, never imagining that a twin-engine plane would strike the building.

As Cassano drove towards the World Trade Center, he’ll never forget the sound of the second aircraft hitting the South Tower and witnessing the gaping hole it made in the building. Cassano will never forget the horror of seeing and hearing people jumping from the fiery buildings.

Cassano recalls being back at the command post, and he details the instructions given to him to evacuate people north in case the North Tower collapsed. It did, and just a short time after he received those instructions.

He survived the collapse of the North Tower, but Cassano was transferred to St. Vincent’s Hospital. It was a very eerie scene, he said. Cassano would not return home to his wife and five children until the night of September 12th.

Cassano recalls going to Ground Zero daily, where he noticed the unity and camaraderie of the people grieving this tragedy. It was unlike anything he had ever seen before. 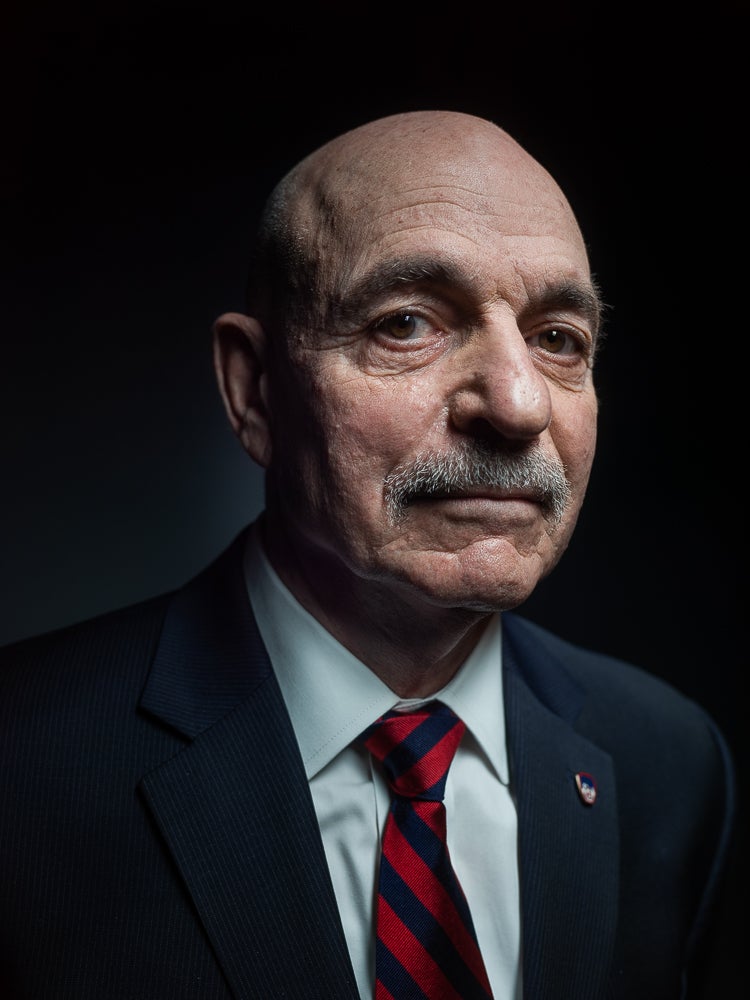