Richard Thornton, Ferry Boat Captain for New York Waterway, shares his recollections of September 11, 2001 and his response as a mariner.

Thornton explains that his day began very routinely, working his usual shift with a crew of three people assigned to his ferryboat. Thornton recalls that it was a beautiful day, the type of day that made him grateful for his job. He recalls hearing the first plane that hit the North Tower of the World Trade Center flying very low over Lower Manhattan. It was when the second plane hit the South Tower that Thornton realized that both were part of a larger, coordinated attack. At the time, Thornton’s ferry was just leaving New York, and Thornton made the decision to turn back around immediately. The ferry terminals were overwhelmed with people attempting to leave the city, and Thornton states that they put as many people on the ferry as possible. Thornton recalls the chaos of that morning: the buildings engulfed in flames, the sight of those who were trapped in the towers jumping from above the impact lines, and eventually, a voice, exclaiming that the towers were going to collapse.

Thornton recalls that as he watched the South Tower collapse, he was thinking only of those who had just perished. After unloading the passengers in Hoboken, New Jersey, Thornton immediately crossed the river again to evacuate more people from lower Manhattan. He received transmission from the Coast Guard that all available vessels were to report to Lower Manhattan and assist in the evacuation. With zero visibility due to the smoke, hundreds of different types of vessels reported to the tiny sliver of land in lower Manhattan, and miraculously there were no collisions. Thornton expresses his pride in those who responded that day.

Thornton admits that he experienced things on 9/11 that are unfathomable, but he was glad to have been there to help those in need. He states that he not only saw the worst in humanity on 9/11, but also the best, as he witnessed people helping each other in any way they could, showing compassion and love for their fellow Americans. Thornton recalls that in the days after 9/11, the commuter parking lot in New Jersey that was typically empty each night after ferry passengers returned home from work, still contained cars that would never be claimed by their owners who lost their lives. To Thornton, the cars symbolized people who would never return home to their loved ones. Thornton sadly recalls seeing familiar faces of commuters that he drove each day on missing posters hanging in the ferry terminal. 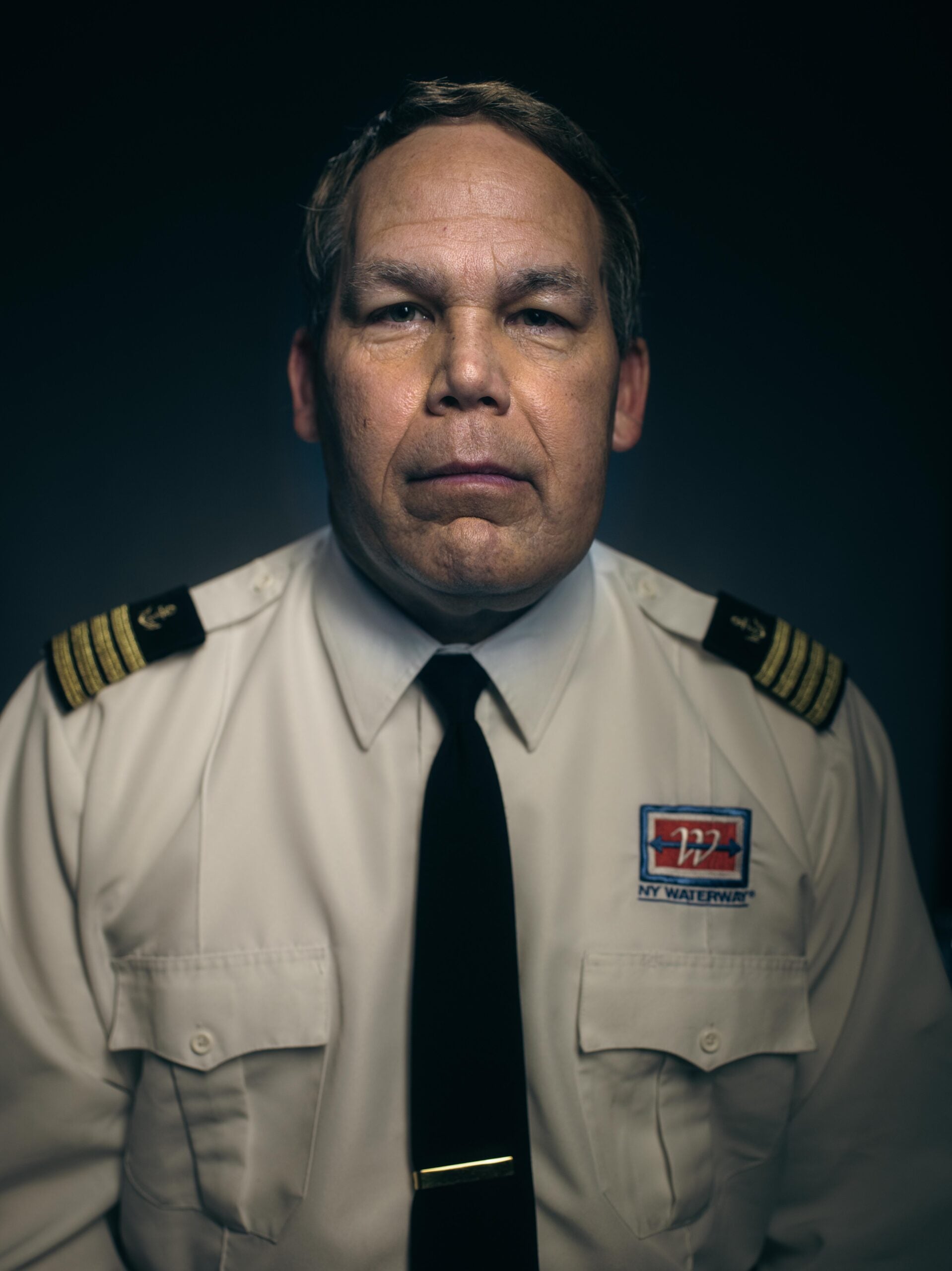