Michael Burke, who works at the Sheraton New York Times Square Hotel, was home on September 11, 2001. Burke received a call from his wife, who told him that a plane hit the World Trade Center.

Mike couldn’t believe that a plane could hit the World Trade Center on such a perfect, sunny morning. The moment he turned the TV on, the footage of the North Tower burning in flames appeared.

His wife called him right back. She told Michael that his brother, Billy, had called the hotel hoping to connect with his brother. Billy, a Captain inthe Fire Department of the City of New York (FDNY), told Mike’s wife to go home and tell Mike that the city was under attack and for him to stay home and not go to work.

Mike was able to meet his wife and bring her back home. At the house, all family members gathered together, waiting for Billy to contact one of them. Billy had communicated to one of them that he was there and was safe outside. When his family member pleaded for Billy to stay out of the buildings and evacuate, he said, “This is my job; this is who I am.”

The family figured they would see whether they’d hear from Billy the following day. On September 12, Mike went to Engine 21, where he found firefighter Mike Byrnes with Billy and described how the previous day transpired. He told Mike that his squad had reported to the North Tower after a second plane hit the South Tower. Billy took an elevator up to the 27th floor, where he found a FDNY captain he knew, Jay Jonas.

Immediately after they meet, the South Tower collapsed. All FDNY firefighters were urged to evacuate the North Tower immediately afterwards. Mike Byrnes was constantly in communication with Billy, who decided to stay behind a while longer to help victims struggling to exit the building. After Mike Byrnes and his coworkers evacuated the North Tower, the building began to collapse, leaving behind Billy and other victims. After the collapse, the crew was waiting for Billy, but he never made it out of the building.

Michael describes the impact that the togetherness of the city had on his life and pushed him to become more involved with other victims’ families. He went to charitable tower climbs across the country, which led him to contact the Tunnel to Towers Foundation.

The Foundation started the Tower Climb at One World Trade Center in honor of his brother. It’s been an honor and a privilege for him to work with the Siller family and the Tunnel to Towers Foundation to help America to Never Forget. 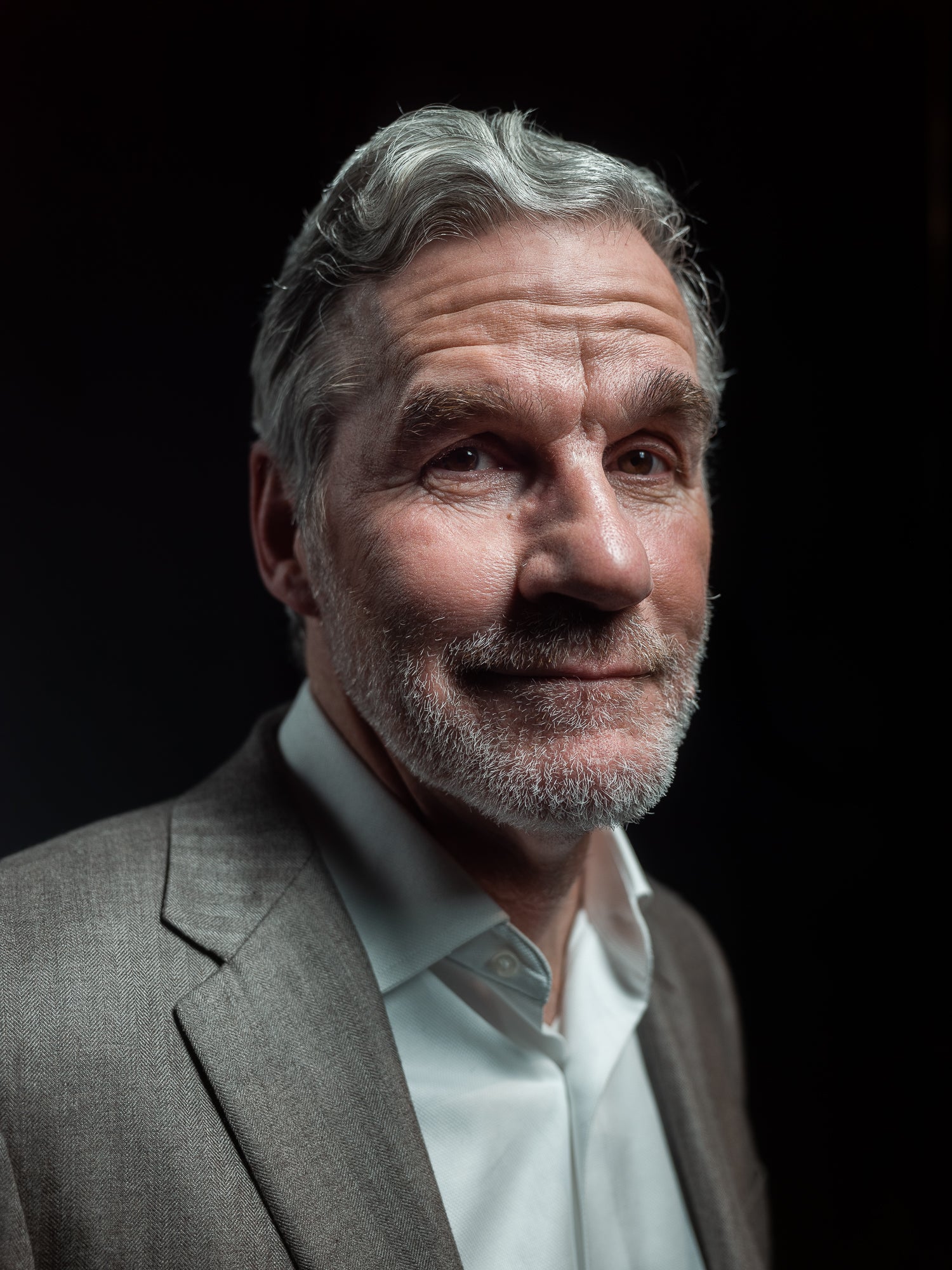