Fire Department of the City of New York (FDNY) Firefighters Frank Macchia, Glen Rohan, and Mike Regan detail their stories on the fateful morning of 9/11.

Rohan recalls watching the news that morning and seeing the first building on fire. As he watched the news, he remembers telling his wife that it would be a long day at work.

Macchia, who was getting off his night shift that morning, stayed with Rohan and Regan at the firehouse.

The three men recall the dead silence on the radio while the dispatcher was making calls to any units reporting to the World Trade Center. The majority of units never responded.

As they were en route to assist Ladder 43 in Manhattan, the second plane hit the South Tower of the World Trade Center.

Macchia describes the morning of September 11 as “complete chaos.” Firefighters were trying to put out fires while others were searching to find tools.

The three men discuss recovering a civilian named Josephine in Stairwell B of the North Tower.

The aftermath of the 9/11 attacks saw firefighters do one of only three things for a long time: manning the firehouses, attending wakes and funerals, or going to Ground Zero to search for people.

One particular afternoon, the three men recall visiting two funeral processions in one afternoon at two different churches, separated by only six blocks.

Going to the World Trade Center each year on 9/11 gets more challenging for the three men. It’s not easy for them to do or even talk about, but they do it because of the incredible support from the Tunnel to Towers Foundation and to help America to Never Forget. 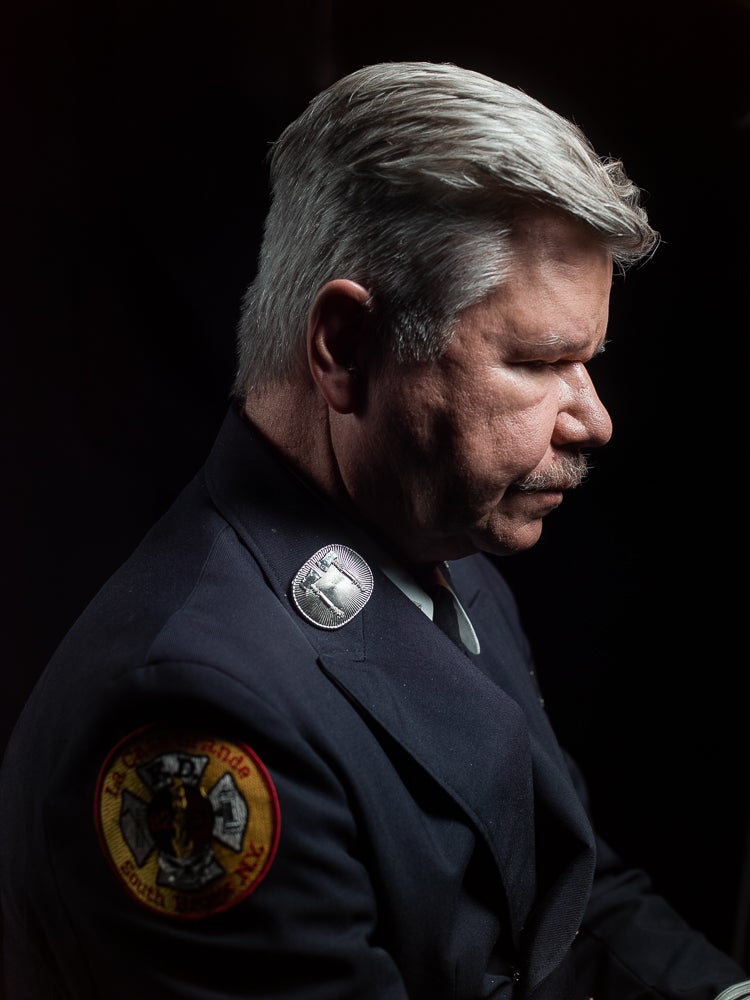