Broderick explains that the morning of 9/11, he was assigned to a routine patrol in Somerset County when he heard on the radio that there had been a plane crash in New York City. Broderick rushed back to his station where he watched the second plane hit the South Tower of the World Trade Center on the television. Broderick discloses that his first thought was one of disbelief. A feeling of mutual uncertainty had washed over Broderick and his colleagues as they were informed of another plane crash at the Pentagon, near Washington D.C., and they worried about what would happen next. Moments later, the 9-1-1 line rang at Broderick’s station.

Broderick and fellow officers were instructed to get to the largest body of water in their area after having received multiple reports of a hijacked plane flying over a large body of water. Moments later, Broderick was informed by his Corporal that the plane had crashed. After arriving at the scene, Broderick saw merely a crater where he expected to see a plane. The crater was surrounded by small fires and scattered fragments of the plane. Broderick admits that at that point, he did not believe there would be any survivors, acknowledging that the passengers who perished were someone’s loved ones.

Broderick shares his memory of family members bringing personal items of those who perished to create a temporary memorial at the crash site. Broderick emphasizes that the passengers of United Airlines flight 93 made the ultimate sacrifice by fighting to redirect the plane despite knowing that they would lose their lives in the process. Broderick explains that younger generations should be educated on the bravery that the passengers exhibited, having made the choice to sacrifice themselves in order to save many lives. Broderick strives to impart this wisdom onto the children at Salisbury-Elk Lick District by sharing his story each year on September 11. 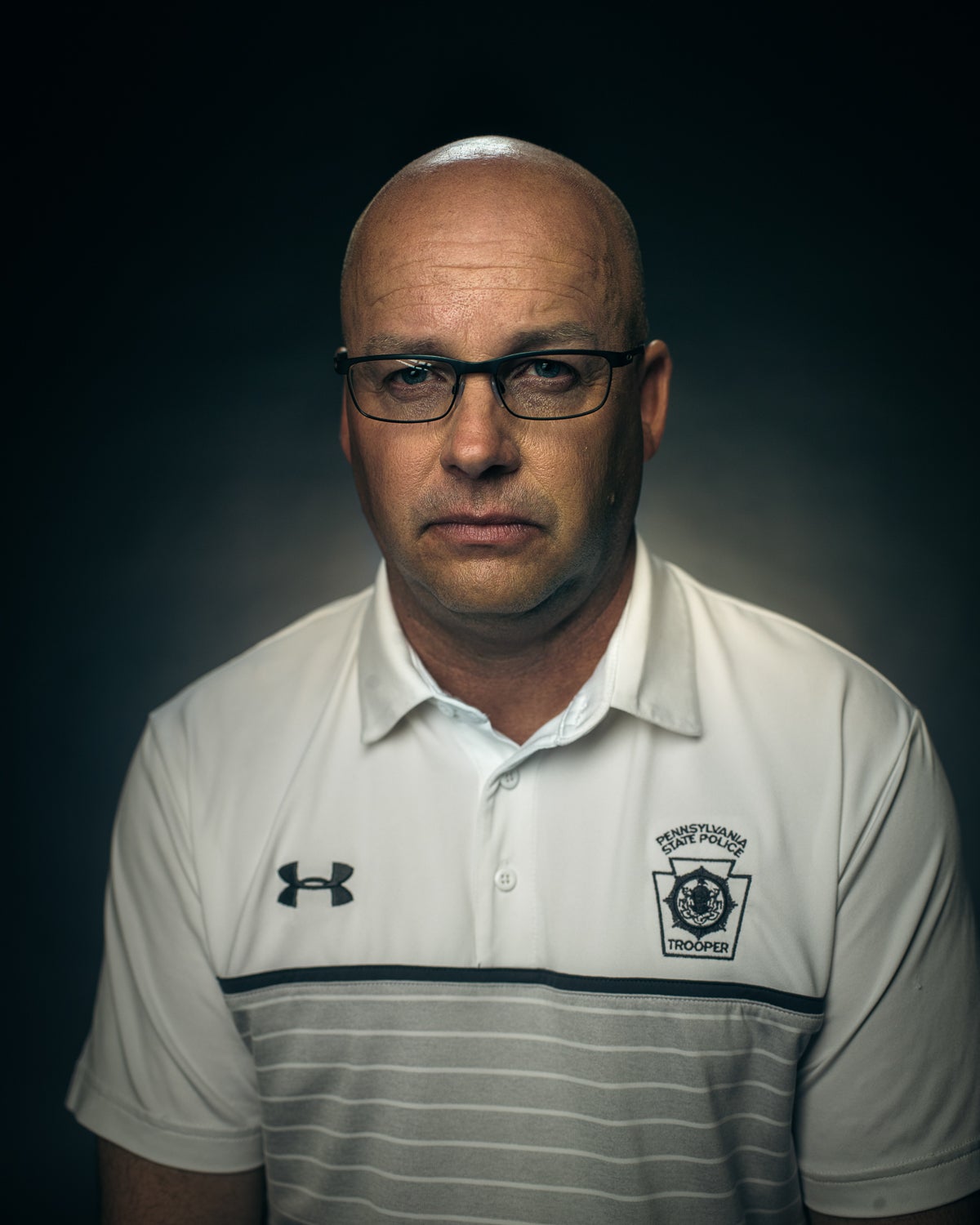