A report had come through that a plane had struck the World Trade Center. McGlynn recalls turning on a television in his office where he saw a large gaping hole in the North Tower. He knew right away that this was an intentional act of terrorism. He remembers gathering his team of firefighters and detailing what they were about to face. He told them that this wasn’t an ordinary fire, it was more like an act of war.

Efthimiades describes hearing the thumps hitting the roof of the North Tower lobby, not initially realizing that they were coming from people who leaped to their deaths from the highest floors of the building.

McGlynn and his team made it to the 31st floor of the North Tower, and the building started to shake. They decided to evacuate the building, and the men began to feel the metal twisting and beginning to collapse.

The men could feel the wind gusts of the collapsing South Tower as they were evacuating the area. Bacon described running through downtown Manhattan to evacuate the area like running through a sandstorm.

McGlynn details the heroism of Chief Fronte, who maintained his post in the lobby of the North Tower after the South Tower collapsed. He communicated with McGlynn leading up to and momentarily after the North Tower fell to the ground. McGlynn says he will never forget trying to reassure Chief Fronte that someone would come to rescue him. When he realized he wasn’t going to make it, Chief Fronte delivered his last words to McGlynn, telling him to tell his wife and kids that he loved them.

The Ground Zero cleanup was a traumatizing experience for the men from Engine 39. The Engine 39 firefighters would work 24-hour shifts for months. The men recalled only being at the site, their firehouses, or funerals for months after the attacks.

The men stressed the importance of reading the names at ceremonies, saying that they should occur every year to remind us of the innocent lives lost and the sacrifices that first responders made to save others. 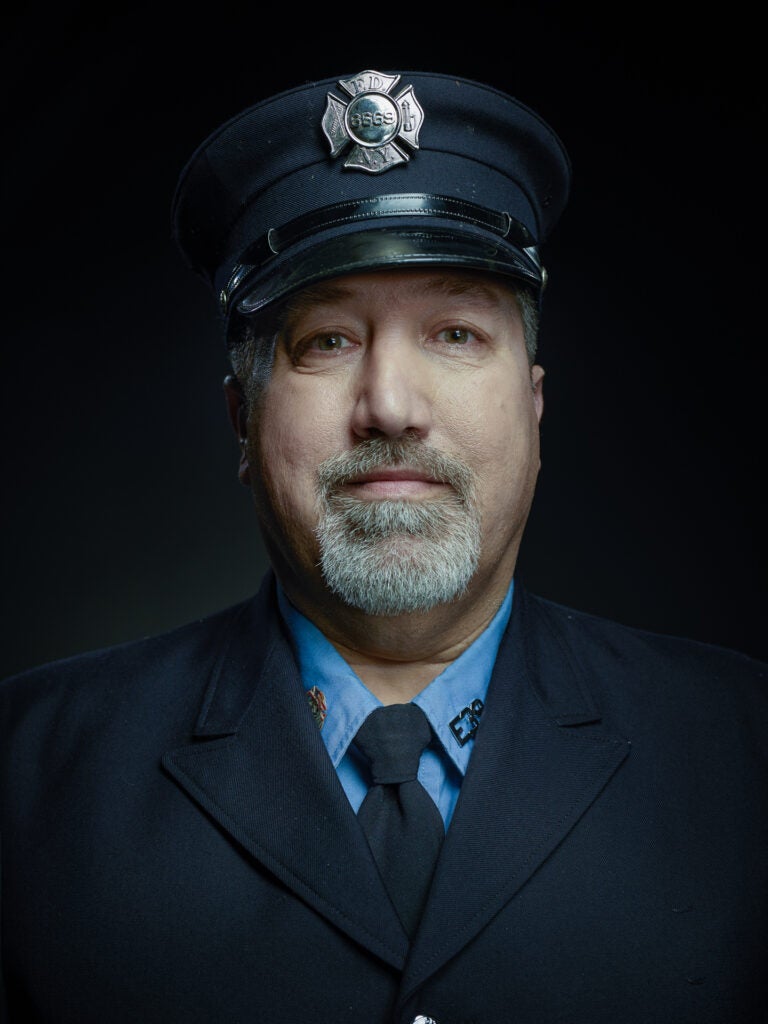