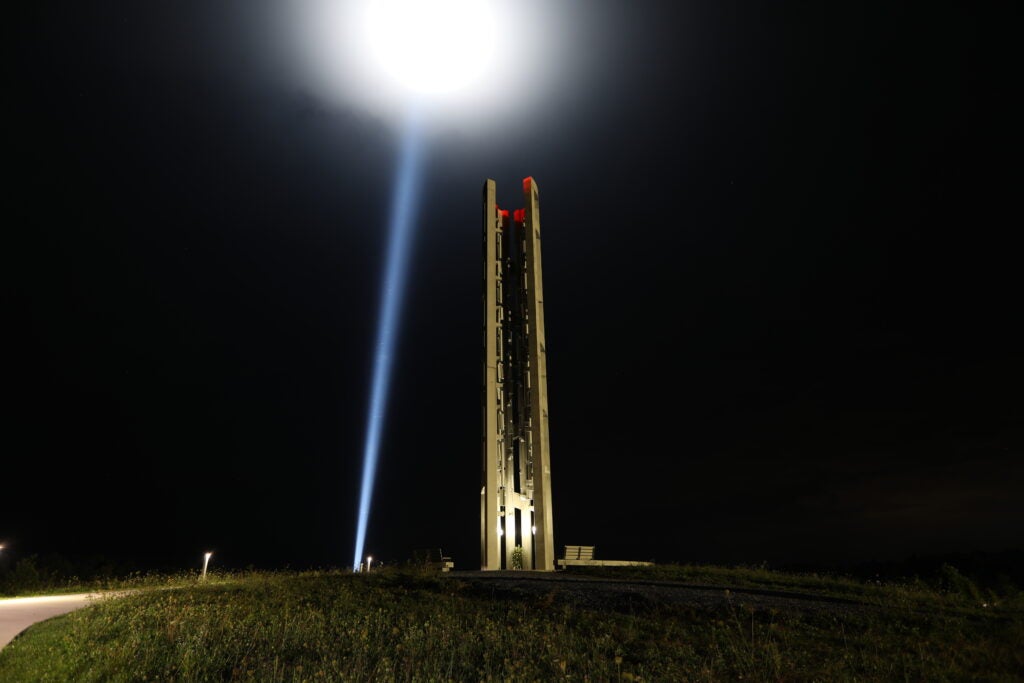 2021 Towers of Light Tributes at the Pentagon & Flight 93 Memorial

After a successful inaugural year, the Tunnel to Towers Foundation is honored to bring its “Towers of Light” tributes back to the Pentagon and Flight 93 memorial in Shanksville, PA to mark the 20th anniversary of September 11, 2001.

“We hope that these lights will remind people not of the darkness of that day, but that light will always conquer the dark. I hope that everyone who sees these lights, which are visible for dozens of miles, will pause to remember what happened on 9/11. For those Americans who are too young to remember, I hope they see this tribute and ask question so they can learn about what happened, and the heroes who lost their lives that day,” said Frank Siller, Chairman and CEO of Tunnel to Towers. 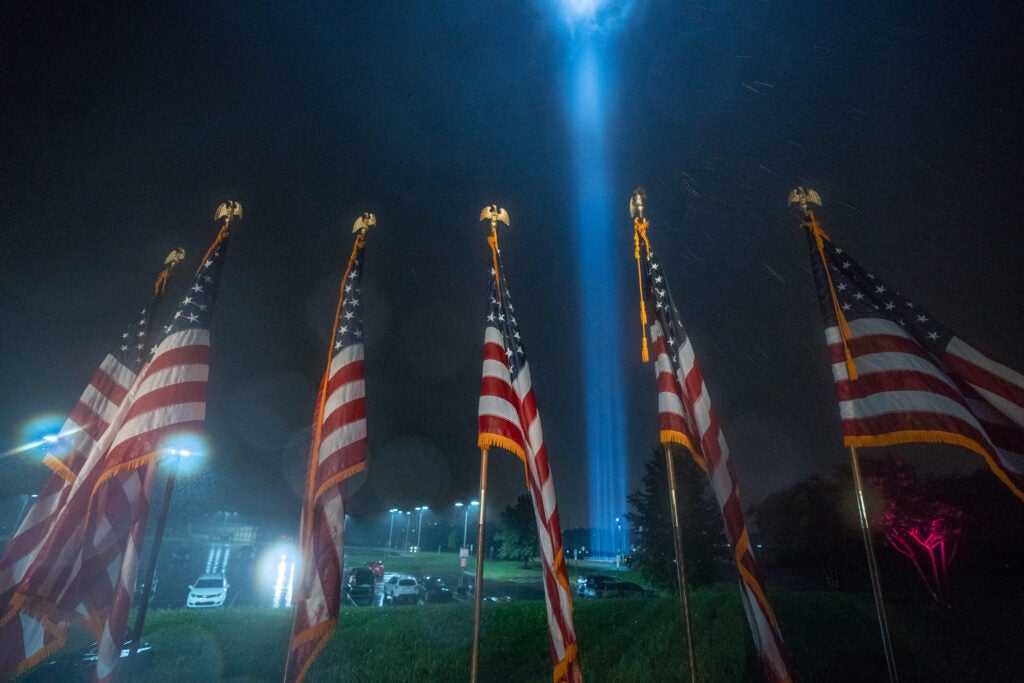 Tunnel to Towers was born out of the sacrifice of FDNY firefighter Stephen Siller who laid down his life to save others on September 11, 2001. From the moment the Foundation was established, one of its primary missions was to make sure that Americans NEVER FORGET those who were lost that day.

The Towers of Light tribute is one part of that mission.

Last month, Siller visited both of these sites as part of his 537-mile NEVER FORGET Walk. This journey started on August 1, with a wreath laying at the pentagon. Siller then to the Flight 93 memorial where he gathered with firefighter around the boulder that marks the site where Flight 93 crashed on 9/11.

“I invited my firefighter buddies to join me, we all had our hands on it and said the Lord’s Prayer – I can’t even tell you the emotion that came over us,’’ said Siller. 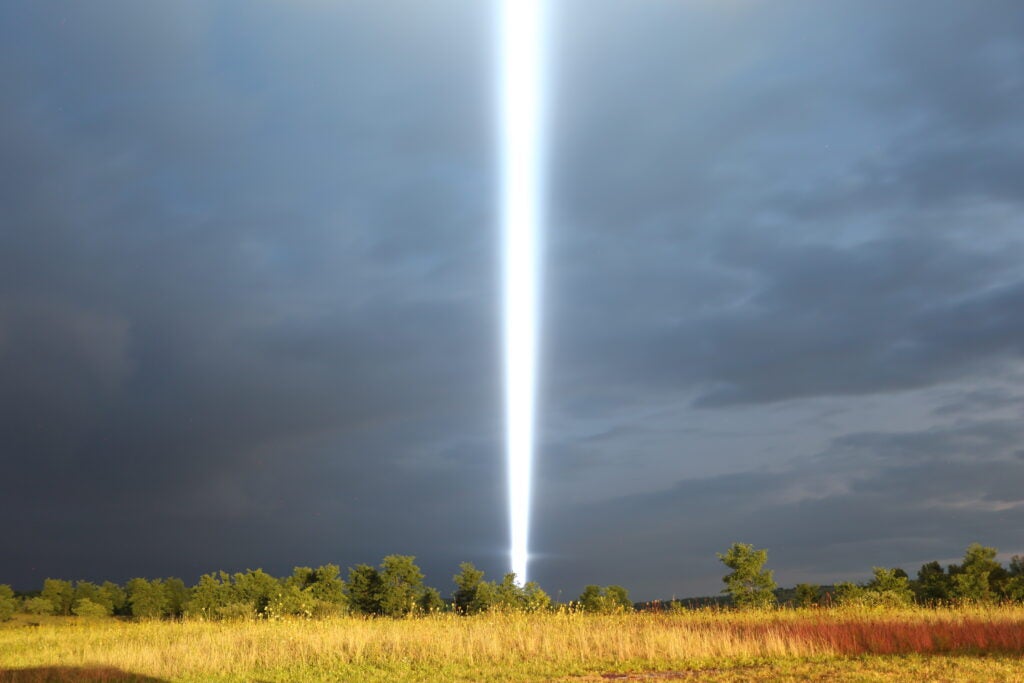