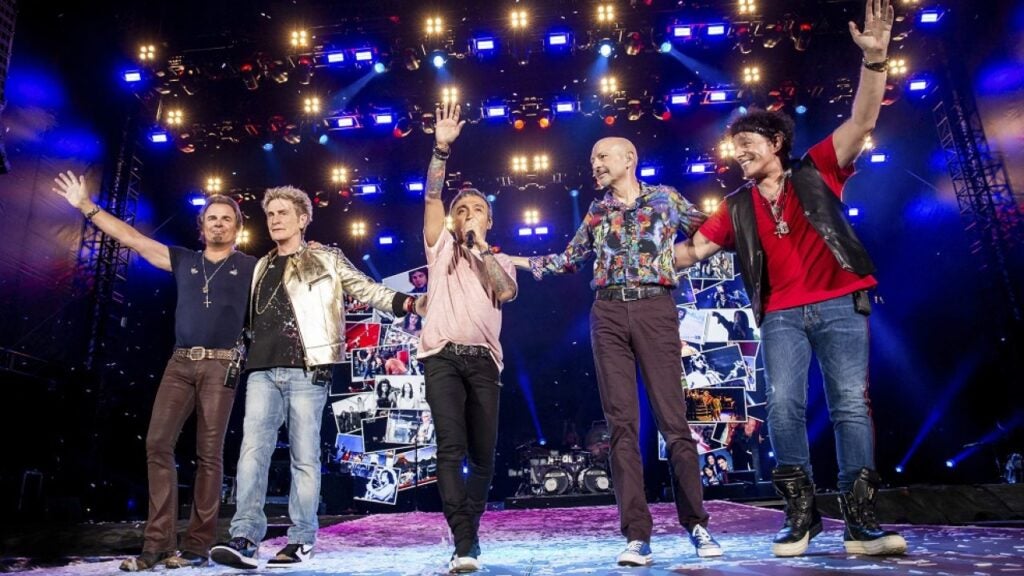 The concert is being broadcast on Q104.3, select iHeartRadio stations and on the iHeartRadio app on Saturday, September 11. Tickets went on sale Friday, July 9 at LiveNation.com. Citi was the official pre-sale credit card of the “NEVER FORGET Concert.”

“20 years ago, first responders rushed towards danger when America was attacked. For the last two decades, Tunnel to Towers has been on a mission to honor those that made the ultimate sacrifice that day, and all of the brave men and women in uniform who continue to risk life and limb running towards danger when everyone else is running away,” said Frank Siller, Chairman and CEO of the Tunnel to Towers Foundation. “We are grateful to the artists and our partners who support our mission and have made this special tribute possible.”

The “NEVER FORGET Concert” included a special appearance by Q104.3’s Ken Dashow, JimKerr and Shelli Sonstein, host of the 9/11 Stories Podcast on Q1043.com.