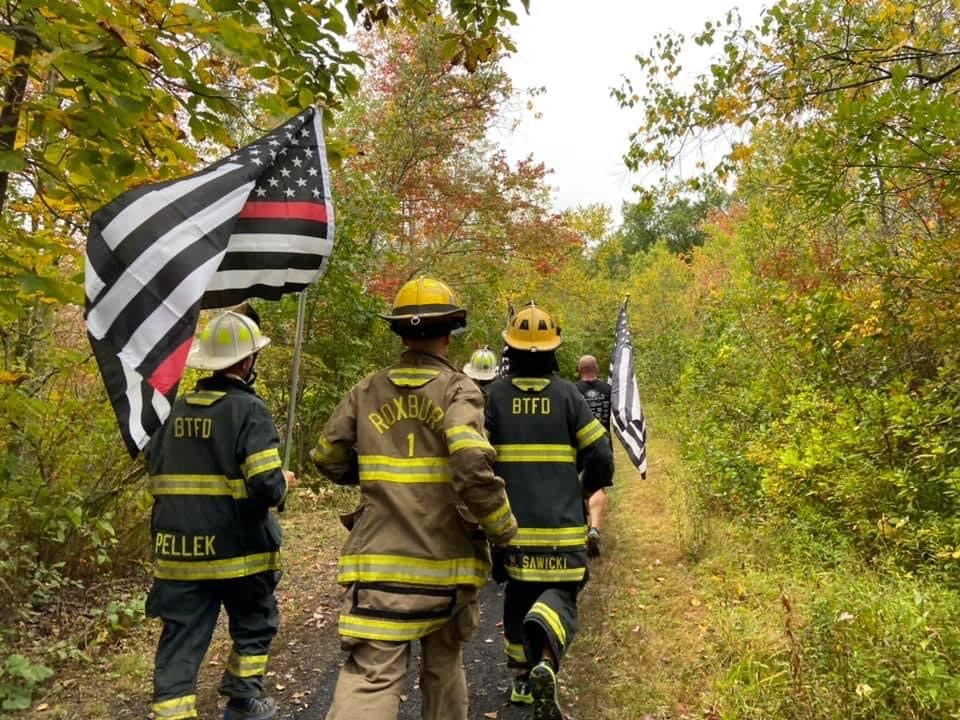 “If I could freeze my pension and go work for Tunnel to Towers, I would. I would do it in a heartbeat,” Jackie Pellek proudly exclaims.

Pellek mentions that she is wearing a Tunnel to Towers zip-up, something she earned for her fundraising efforts with her race team, “403 Reasons to Run,” out of New Jersey. Pellek has been growing the team steadily over the last five years, almost entirely by her passionate pitch for Tunnel to Towers.

“Anyone who will listen – I tell them about Stephen. I tell them his story. I tell them to look up the Foundation. To look at who they are helping, and how much of each dollar goes directly to the people who need help,” Pellek explains.

Her first experience with the Foundation was in 2014, when she decided to run the Tunnel to Towers 5K Run & Walk NYC with her husband and a few friends. “I am a runner, and I thought it was a cool idea – police, firefighters, first responders – my husband is a firefighter, and it will be just another 5K,” Pellek says.

The iconic 5K starts in Brooklyn and travels through the Brooklyn Battery Tunnel to lower Manhattan, the path FDNY firefighter Stephen Siller ran on September 11, 2001. It didn’t take Pellek long to realize this was not just another 5K. “It was unlike anything I had ever done before. You come out of the tunnel and you see all of those people lined up holding banners with the pictures of the people who died on 9/11… the reality and magnitude of the losses experienced that day was just overwhelming – it just spoke to me. Every year, I come through the tunnel and I think it won’t be as powerful – but every year it is more powerful,” Pellek says. 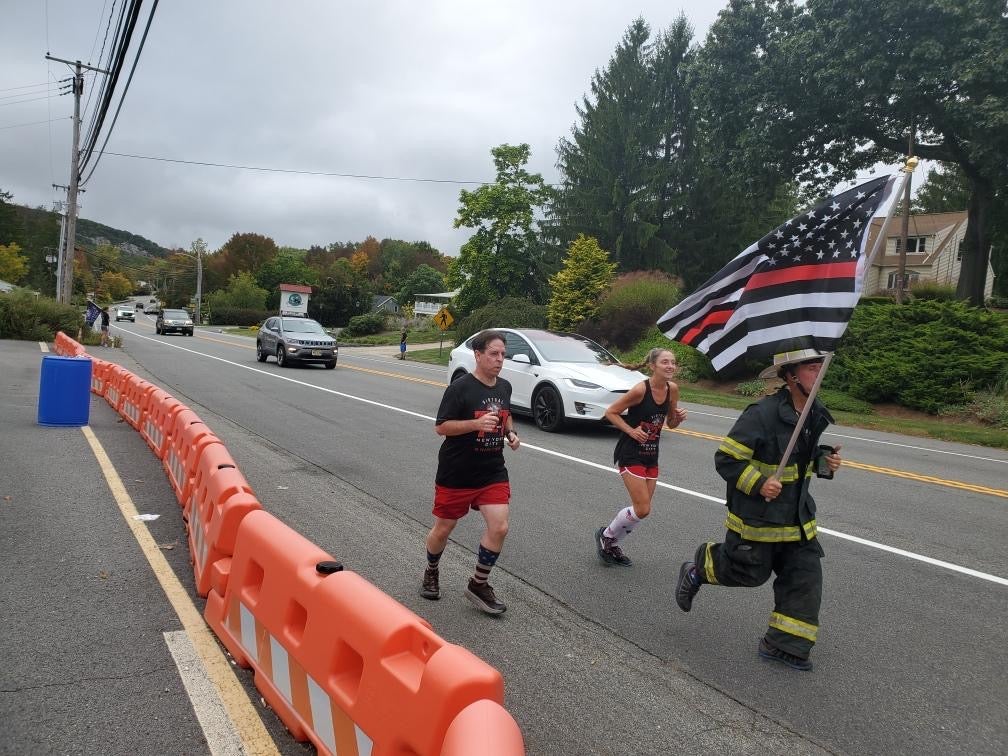 She was inspired to run again in 2015 and she didn’t do it alone. The inaugural team “403 Reasons to Run” had 11 members. The 403 reasons are the 403 firefighters, members of law enforcement, and EMS who lost their lives when the Twin Towers Fell. Fast forward four years later to 2019 and Pellek had to charter buses to get her team of 158 runners to the starting line from New Jersey. Pellek was hoping for a bigger team in 2020, but the COVID-19 pandemic changed everything. For the first time in its history, the iconic Tunnel to Towers 5K adapted to a Virtual Challenge. The decision left Pellek scrambling for an alternative. “I knew I was going to do something. I didn’t know what, but I knew I was going to do something. I thought to myself, I should just go into New York and run it myself, but I would be alone and that’s not what this event is about.”

Working with her town, she set up her own race route on a day she knew all her teammates had in their calendars, September 27, 2020 – what would have been the 19th annual Tunnel to Towers 5K Run & Walk NYC.

“Almost everyone who showed up to run with me that had run the New York City event before. They got it… they know what it meant and how emotional it is to run through the tunnel and see the flags, the banners, the first responders… there is nothing like it.”

The 403 Reasons to Run team started their Tunnel to Towers #NEVERFORGET Virtual Challenge started at 9:11 a.m. Sunday morning, with firefighters in full gear, members of the military, EMS workers and members of the local trail running club “Salt Shakers” making their way through the 3.43 mile course to honor the 343 firefighters who lost their lives.

Tunnel to Towers is aiming to make the 5K Run & Walk NYC bigger and better in 2021. Pellek is promising that 403 Reasons to Run will be back with a bigger team every year she can.