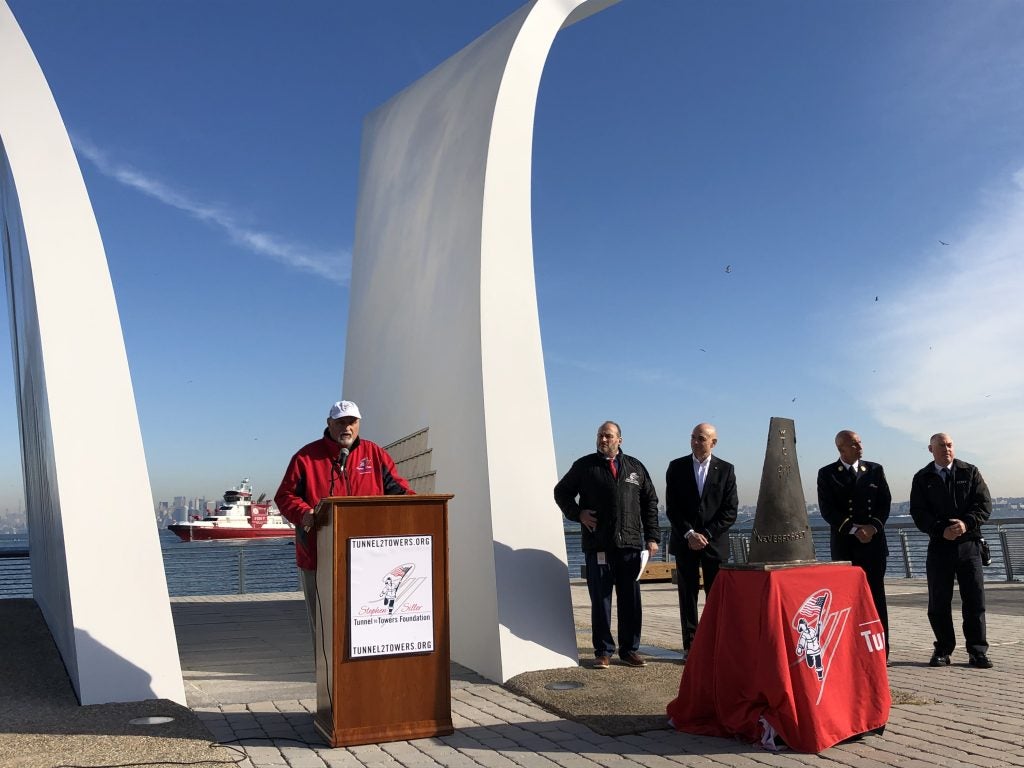 The Stephen Siller Tunnel to Towers Foundation, established in memory of a fallen 9/11 firefighter, recognized the Londonderry Fire Department for assisting the Foundation by gifting them with a piece of 9/11 steel.

In June 2016, Tunnel to Towers was entrusted by the Port Authority of New York and New Jersey – owners of the World Trade Center site – with the care and distribution of sacred pieces of 9/11 steel with the understanding that the Foundation would be the keeper of those hallowed artifacts, gifting them sparingly and under the most appropriate situations. 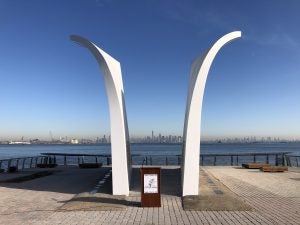 In September 2016, the Foundation delivered a piece of this very steel for installation to Gander International Airport in Newfoundland, in tribute to the vital role it had played on 9/11, when 38 planes and a total of 6,595 passengers and crew were redirected to their site without notice.

In order to transport the sacred steel from Tunnel to Towers’ headquarters in New York City and ensure its safe delivery to Gander, the Foundation relied upon a coordinated effort of first responder escorts through several states. 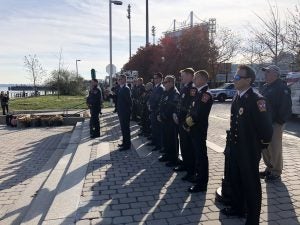 In New Hampshire, Michael Roberts, then both a Lieutenant in the Londonderry Fire Department and a Deputy Sheriff in Rockingham County Sheriff’s Department, headed up the detail. Despite unfavorable weather conditions, the steel was safely handed off in Kittery, ME.

In the following years, Roberts stayed in touch with Tunnel to Towers. Now, on what would have been firefighter Stephen Siller’s 53rd birthday, in appreciation for the Londonderry Fire Department assistance facilitating the transportation detail, the Foundation is presenting it with a section of World Trade Center steel that will become part of a permanent memorial when it is completed next June.

The Tunnel to Towers Foundation is eternally grateful to Londonderry Fire Depaartment and all those that have assisted in keeping these relics safe.