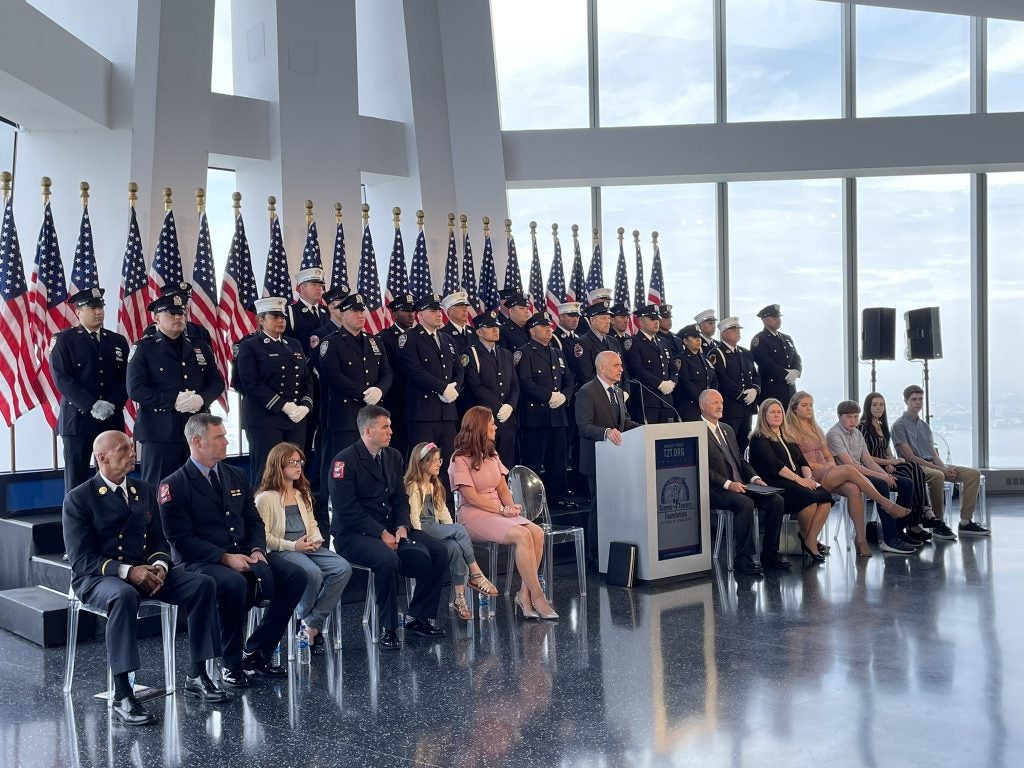 On June 8 at One World Observatory the Tunnel to Towers Foundation announced it will expand its Fallen First Responder Home Program to pay off the mortgages for the families of first responders who lost their lives to 9/11 related illnesses and are survived by young children.

“These heroes worked tirelessly at ground zero for months searching not only for my brother, but so many missing people,” said Tunnel to Towers CEO and Chairman Frank Siller. He added, “Terrorists not only killed the 2,977 people who died on 9/11, but thousands of others who died not in a blink of an eye, but slowly over months and years from 9/11 illness.” 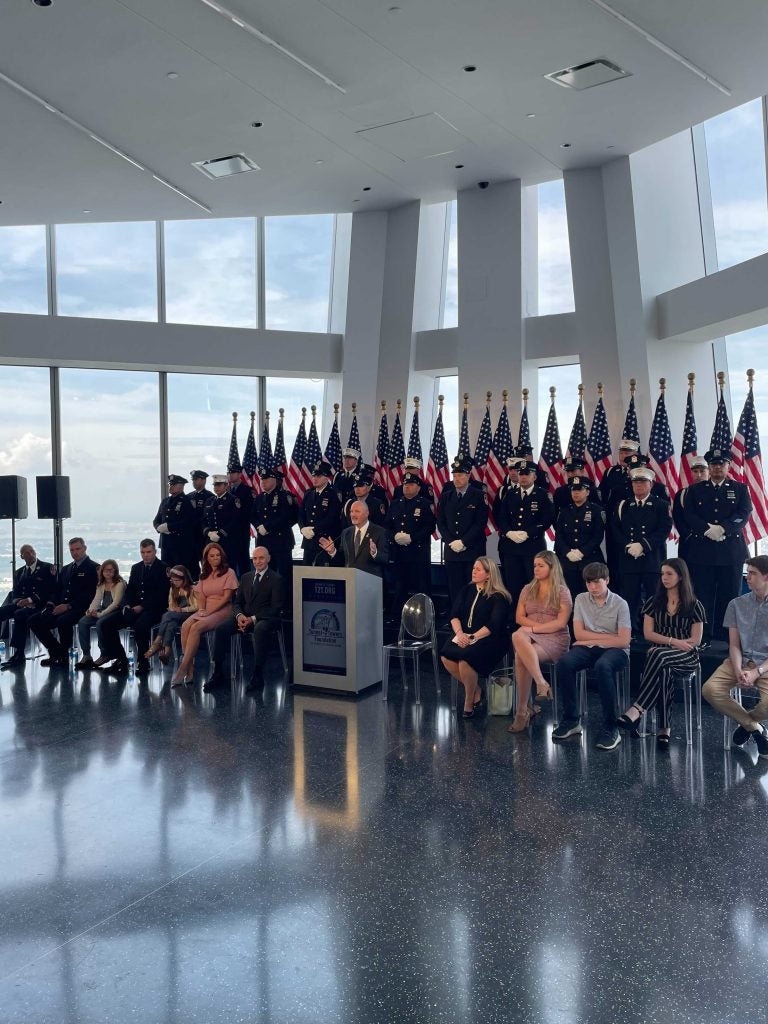 Hunt passed away from 9/11 related cancer on August 7, 2019. He left behind his wife, Sarah, and their children, daughters Miah and Julia and sons Liam and Ronan.

This year is the 20th anniversary of 9/11 and the Foundation wants to focus on the initial mission to NEVER FORGET 9/11 or its aftermath. “We will assure the families who lost loved ones to 9/11 illnesses they are not and will not be forgotten,” said Siller.

Tunnel to Towers will detail its plans for a memorial ceremony to honor all those who have died from 9/11 related illness at a public ceremony. These heroes not only sprang into action on one of America’s darkest days, they provided steady leadership in the days that followed and helped our country heal in the wake of the tragedy.

September 11, 2021, will mark 20 years since FDNY Firefighter Stephen Siller ran through the Brooklyn Battery Tunnel to the Twin Towers – where he laid down his life to save others. After the cancellation of last year’s in-person iconic Tunnel to Towers 5K Run & Walk NYC due to COVID-19, Tunnel to Towers is honored to welcome back all Americans to retrace Stephen’s final footsteps on September, 26, 2021. 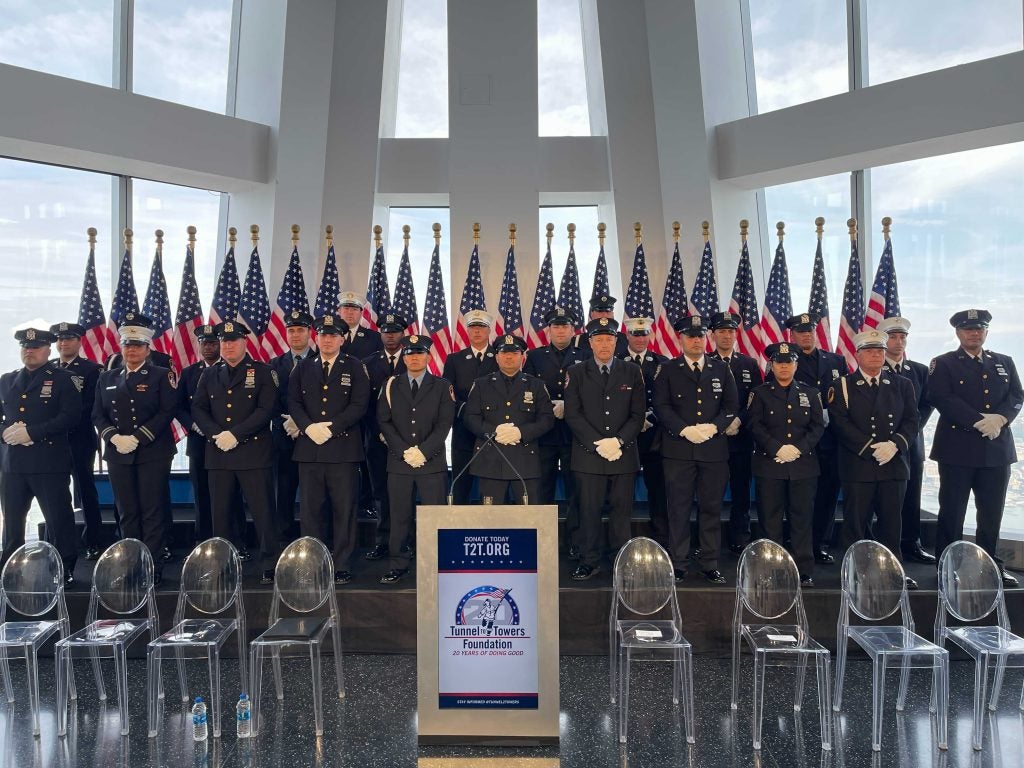 The Tunnel to Towers Foundation is dedicated to honoring the sacrifice of FDNY Firefighter Stephen Siller, who laid down his life to save others on September 11, 2001. For 20 years the Foundation has supported our nation’s first responders and veterans and their families by providing these heroes and the families they leave behind with mortgage-free homes. For more about the Tunnel to Towers Foundation and its commitment to DO GOOD, please visit T2T.org.