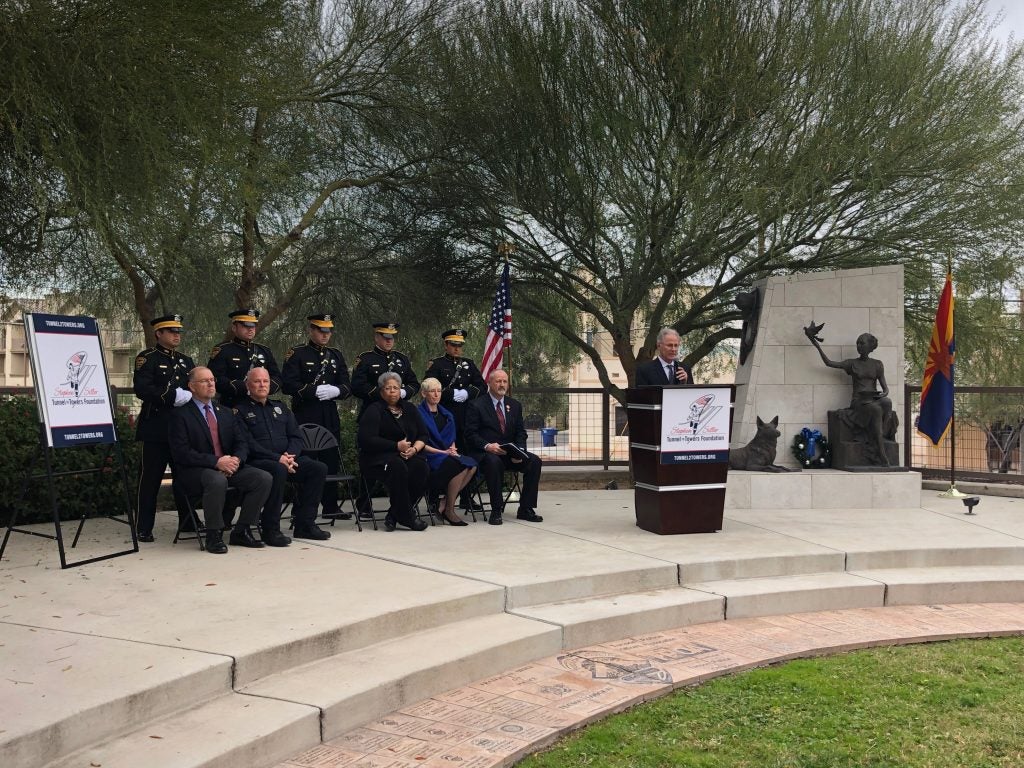 This afternoon, the Tunnel to Towers Foundation announced plans to pay off the mortgage on the family home of fallen U.S. Marshal Deputy Chase White, donating the first $100,000 dollars and calling on the country to help raise the remaining funds.

“Our Foundation was born from a sacrifice. We know what you’re feeling, we know your loss, and we are with you forever,” Frank Siller, CEO and Chairman of the Tunnel to Towers Foundation, said. 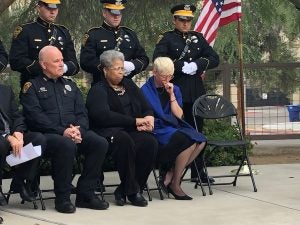 White was killed November 29, 2018 while serving a fugitive warrant. He leaves behind a wife and four children, two girls and two boys, aged 7 to 14.

Deputy White had been with the U.S. Marshals Service since 2015. He served on active duty in the Air Force from 2000-2007 and was a lieutenant colonel in the Air Force Reserve. At the time he was killed, White was preparing for a three-year deployment. 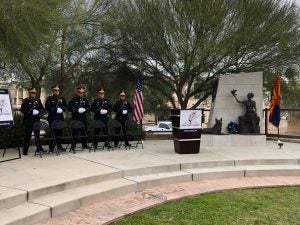 The announcement was made in front of the Peace Officers Memorial at the Tucson Police Department. The Chief of Police spoke about the risk first responders face in the line of duty every day.

Chase White’s mother Reverend Lynnda White recalled, “one of my first thoughts was are Sue Ellen and the kids going to be able to stay at home?” She continued to speak of her son’s sense of duty and sacrifice to his country and his community, saying, “Chase was their hero at home because his family was his life. He took care of them.”

Please support our efforts and donate to help the White family today.