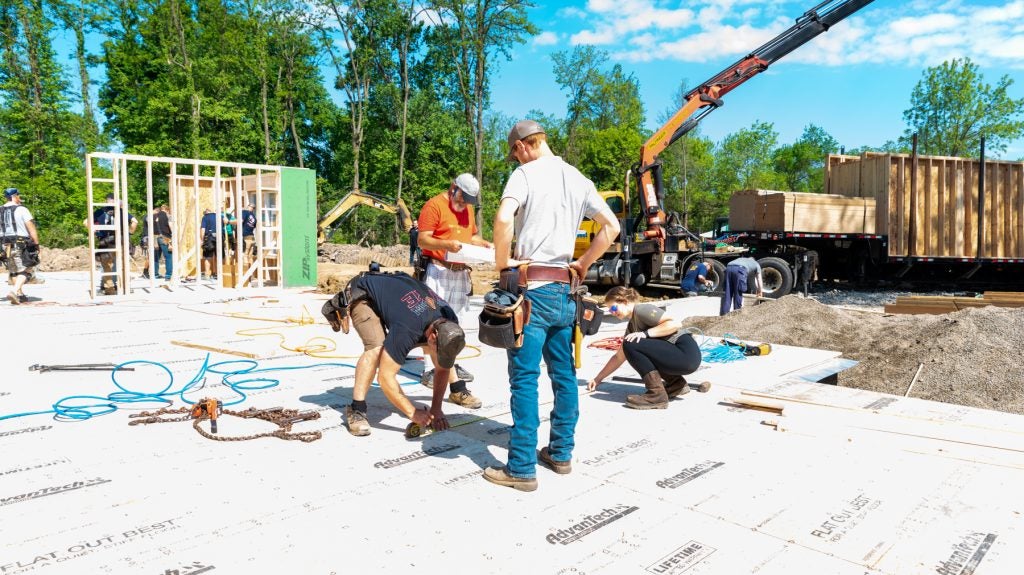 The Stephen Siller Tunnel to Towers Foundation has teamed up with A Soldier’s Journey Home, to build the double-amputee veteran CPL Melroy Cort, USMC and his family a mortgage-free smart home in just twelve days.

Inspired to serve his country after the terrorist attacks of September 11, 2001, CPL Cort enlisted in the USMC when he was just 19 years old. He married his high school sweetheart, Samantha, just before his first deployment to Iraq in August, 2005.

CPL Cort’s life changed forever when he lost both of his legs in an IED blast four months later in December, 2005.

Since then, Cort and his wife have started a family that has grown to ten children. 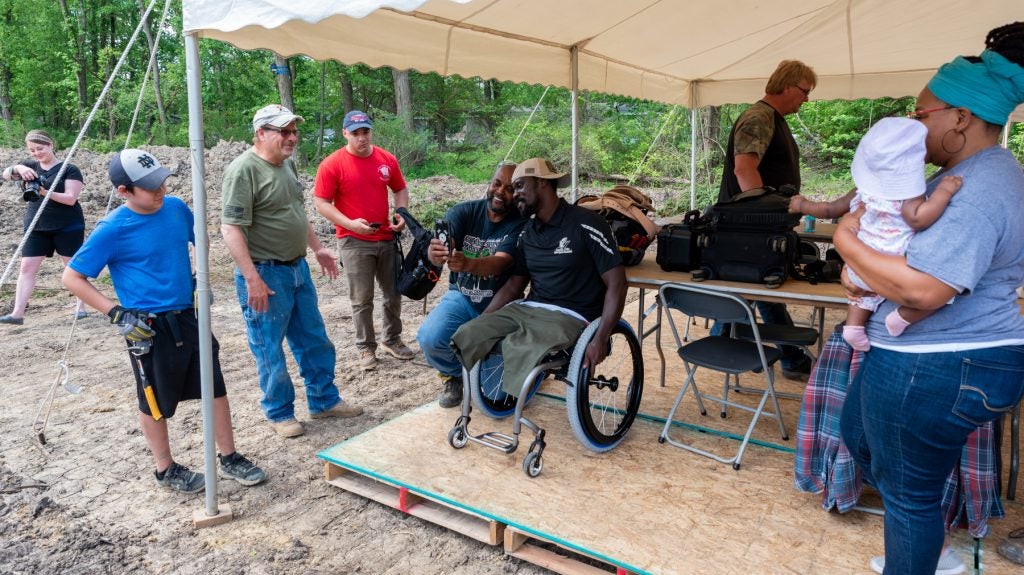 In 2018, his family faced another misfortune, finding themselves homeless after an electrical fire damaged their home and destroyed most of their possessions. Cort and his family have been living in a hotel for over a year.

Both the Tunnel to Towers Foundation and A Soldier’s Journey Home were created following the loss of loved ones on 9/11. Similarly, the course of Cort’s life was changed by the attack.

Melroy was in high school on September 11, 2001. “I felt scared and guilty at the same time because if my brother had been there, I would be doing something,” Cort recalled. 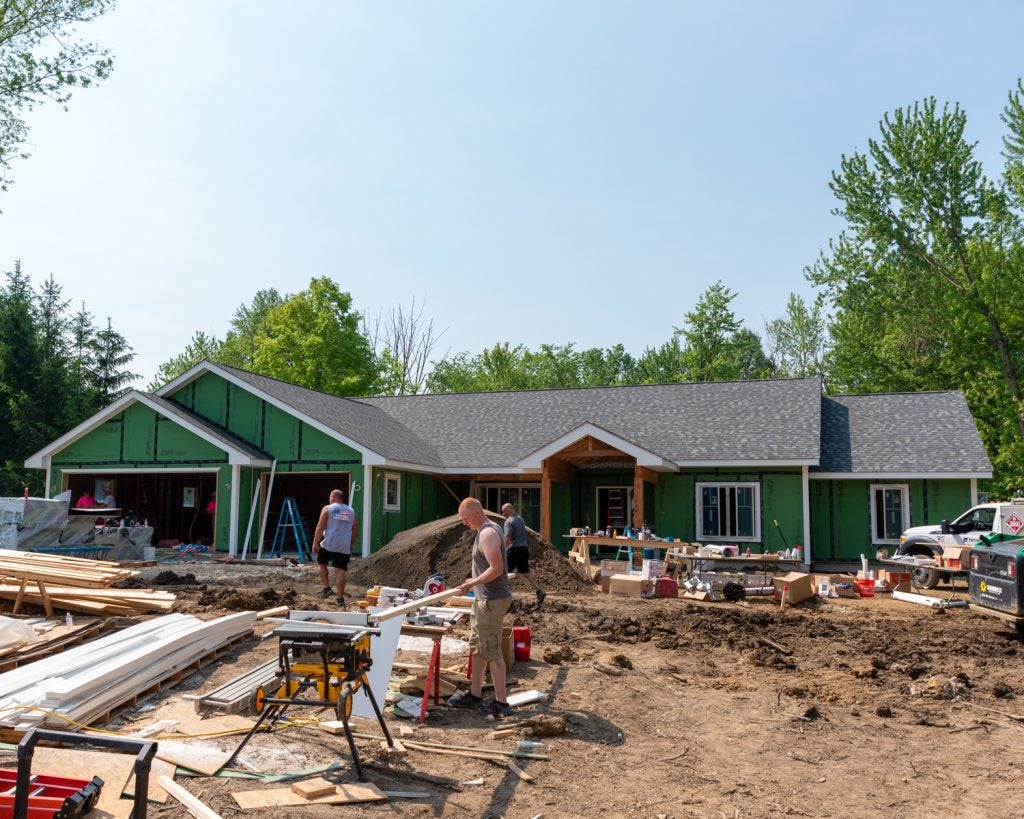 “Cpl Cort would never have enlisted, never have been in harm’s way, if America hadn’t been attacked,” said Tunnel to Towers Chairman and CEO Frank Siller. “His life, like the life of my brother Stephen, and the lives of so many others, was forever changed that day. I am looking forward to working with A Soldier’s Journey Home to bring the Cort family the peace of mind and financial freedom of a mortgage-free home.”

All tools used for the home build will be donated by the The Home Depot Foundation. The custom-built smart home will be designed to meet CPL Cort’s specific needs, enabling him to live as independently as possible. Cooking, one of his passions, will be made easier, as the kitchen will features both a stove that raises and lowers to wheelchair height and pull-down cabinet shelving. The home will also contain over-sized doorways, wide hallways and smart bathrooms. The home’s thermostat and lights will be controlled by a tablet or smartphone.

Construction on the Pickerington, Ohio home began on June 1 and has officially completed on June 13, 2020.