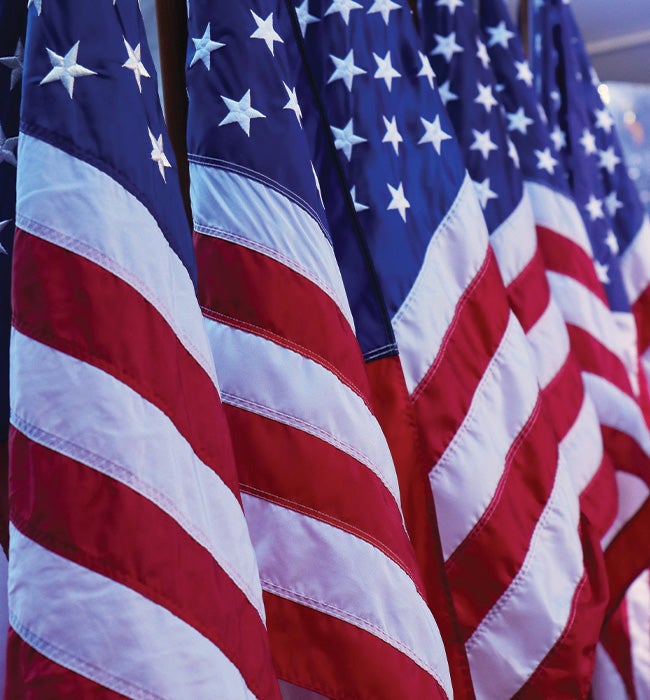 The Tunnel to Towers Foundation has paid off the mortgages in full for the families with young children of 22 of our nation’s fallen first responders across 16 states, stretching from California to Maine.

These are the names of the 22 heroic fallen first responders who tragically lost their lives in the line of duty.

A few of the families shared with us the impact that Tunnel to Towers has had on their lives after being relieved of the burden of a mortgage:

“Richard was the border that held our family puzzle together. That puzzle was shattered into a thousand pieces when we lost Richard,“ said Shelley Houston, surviving spouse of Mesquite Police Department Police Officer Richard Lee Houston II. 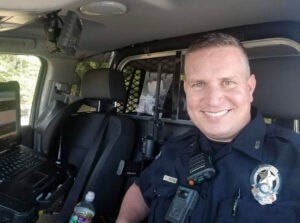 “By removing this huge burden, your Foundation is allowing me to focus on my family’s needs rather than worrying about how I am going to pay the mortgage month to month. The financial impacts of your generosity are obvious, but I can only begin to explain how it impacts the rest of our lives.” 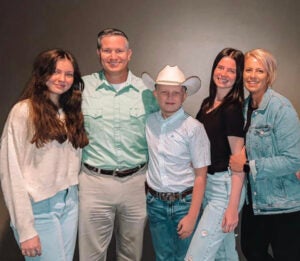 “In the midst of the worst reality I could imagine, Tunnel to Towers stepped in and granted me the most unexpected and generous gift. When everything around me was crashing down, they came in and gave me and my girls stability and hope,” said Brittney Ramos, surviving spouse of Sterling Fire Department Fire Captain Garret Ramos. 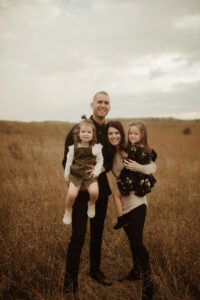 Fire Captain Ramos was battling a house fire on December 4, 2021, when the floor beneath him collapsed. He was pulled from the rubble but  passed away from his injuries.

“One of my favorite events each year is participating in the New York City Tunnel to Towers race. For years I have supported and admired what the Tunnel to Towers Foundation has been able to accomplish,” said Irene Maiello, surviving spouse of New York City Fire Department Firefighter Lieutenant Joseph Maiello. “I remember 9/11 like it was yesterday, and was grateful that my boyfriend at the time, Firefighter Joe Maiello, was one of the lucky ones who made it back home unlike Firefighter Steven Siller and so many others who did not. I never thought that my family would be on the receiving end of these efforts. I was at a loss for words and stunned when I found out that the Tunnel to Towers Foundation would be paying our mortgage. My children and I would do anything to have Joe back, but this grand gesture takes a financial burden off our shoulders and we are forever grateful. Thank you.” 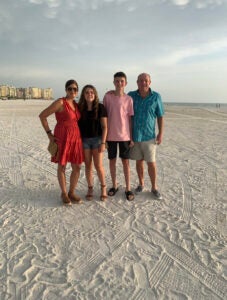 Firefighter Lieutenant Maiello was found unresponsive at his fire station, and he was pronounced deceased at the scene from an apparent heart attack. Maiello was a 21-year member of the FDNY and was promoted to Lieutenant the year prior. 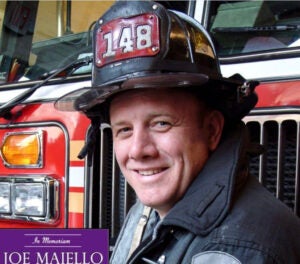 “As we celebrate America’s freedom this Fourth of July, I am honored to give these fallen first responder families the financial freedom of owning their home, mortgage-free,” said Tunnel to Towers Chairman and CEO Frank Siller. “While you are celebrating with flags and fireworks this weekend, please take a moment to think of these heroes who made the ultimate sacrifice to keep our communities safe and those who will continue to put their lives at risk every day.”

Tunnel to Towers’ goal is to deliver 1,000 mortgage-free homes across the country to the families with young children of our nation’s fallen military heroes and fallen first responder heroes, and to catastrophically injured veterans by the end of 2022.

We are dedicated to honoring the sacrifice of FDNY Firefighter Stephen Siller, who laid down his life to save others on September 11, 2001. For more than 20 years the Foundation has supported our nation’s first responders, veterans, and their families by providing these heroes and the families they leave behind with mortgage-free homes. 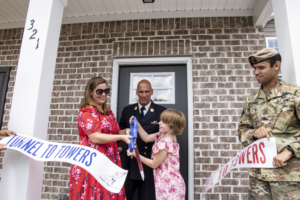