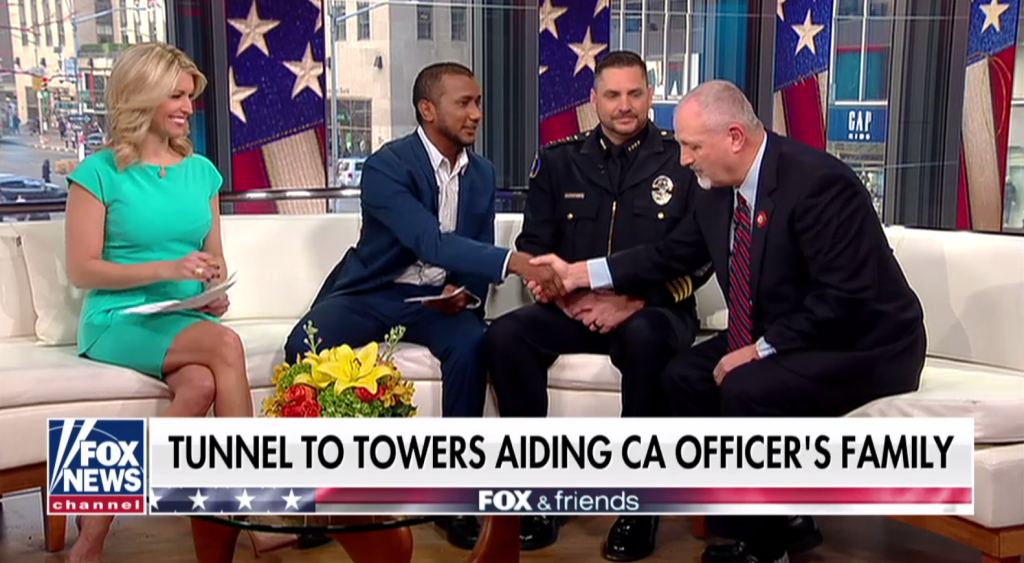 On Feb. 6, Stephen Siller Tunnel to Towers Foundation CEO and Chairman Frank Siller returned to the Fox & Friends studio to thank all of the Fox viewers who donated to help the family of slain Newman California Police Corporal Ronil Singh and then showed the end result of their generosity.

Live on air Frank handed Cpl. Singh’s brother, Reggie, a notice that his brother’s mortgage has been paid in full and a $50,000 check for his nephew’s education.

“It is an amazing feeling my sister-in-law personally asked me to than you,” Reggie Singh said when he received the news. “We are doing a little better – we start to adjust not having Ron as a part of the family but the baby is growing so it’s helping the family a lot.

The Tunnel to Towers Foundation stepped in to help the Singh family after he was killed in the early morning hours of December 26. 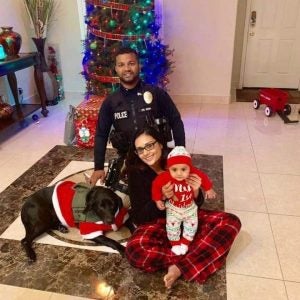 Before he left, he snapped a family photo, everyone smiling in front of a brightly lit Christmas tree. Just hours after that photo was taken, Cpl. Singh was shot and killed during a traffic stop.

Cpl. Singh’s senseless murder at the hands of an illegal immigrant was devastating, even more so as Singh was an immigrant himself, coming to this country legally from Fiji. He arrived to pursue the American dream and his personal dream of becoming a police officer.

“He was my first hire. He sold himself on the American dream he wanted to work to for a department and give back to everyone who gave to him,” Newman Police Chief Randy Richardson said of Singh.

Hearing about Singh’s service and sacrifice and dream of a better life for his family, the Tunnel to Towers Foundation stepped in to help.

Days after he was killed, Frank made his first appearance on Fox & Friends to announce the Foundation would be raising the money to pay off the mortgage on the Singh family’s home.

The response from Americans across the country was instant and overwhelming. 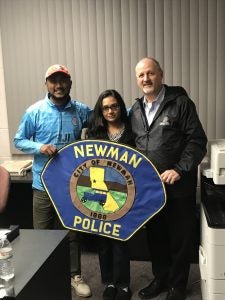 Donations poured in, and just days after making the initial announcement the Foundation raised enough money to pay off the mortgage in full and give the Singh family an additional $50,000 check to provide for their young son’s education.

Today, Frank told the Singh family the news that their home has been paid in full – they will never have to worry about making another mortgage payment.

“We can’t change what has been done, but we can make it better by coming together to lift the families up and show them that all Americans supported the Singh family in their time of need,” Siller said. “Cpl. Singh came to America for a better life for his family, and now Americans from every corner of this great country have come together to make that dream come true.”

To show your support, please consider making a donation of just $11 a month.

This morning Reggie Singh announced that the family has signed up for the $11 a month pledge to help the other families out there going through the same sudden loss of a loved one.

With your monthly donation, the Foundation will be ready to help the next first responder family when tragedy strikes.