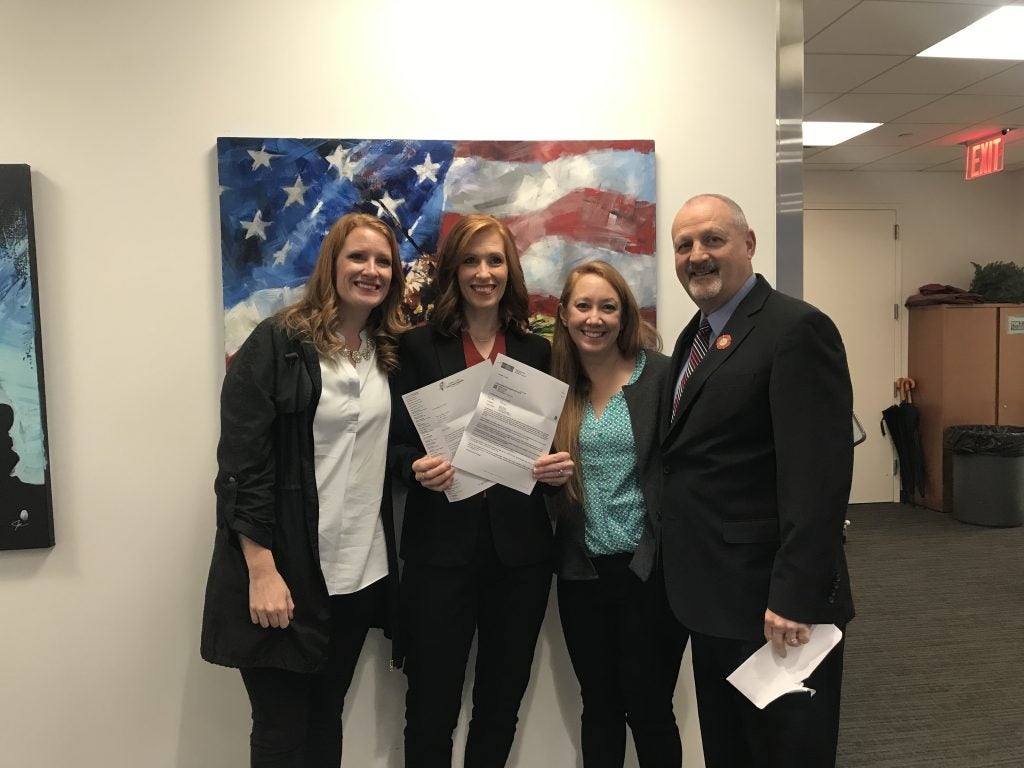 On December 20, Frank Siller, the CEO and Chairman of the Tunnel to Towers Foundation, surprised Jennie Taylor with news that the mortgage on her home had been paid in full.

He handed her a mortgage payoff notice live on an broadcast of Fox & Friends, a favorite show of her late husband.

Army National Guard Major Brent Taylor was killed on his fourth tour of duty, his last tour in more than a decade-long military career. He left behind a wife and seven children, the oldest 13, the youngest not even a year old. This will be the first Christmas without their husband and father.

As they gather in their home, the home where they made so many memories, they can rest assured that their home will be is theirs forever. “It’s been very comforting to know we’re not mourning alone,” said Jennie. “One of my first worries, of course you have the emotional loss, but Brent’s our provider. I stay home with our seven children. That’s where I want to be.” 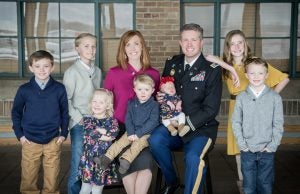 Major Brent Taylor dedicated his life to serving his country and his community. He enlisted alongside his five brothers following the September 11, 2001, terrorist attacks. He would go on to serve 12 years as an officer in the Army National Guard including seven on active duty.

His lifetime of service continued at home, first serving as a city council member in North Ogden, Utah then as the city’s Mayor, elected to his first term in 2013, and was re-elected in 2017. He was still Mayor, having temporarily ceded power when he shipped out for his fourth and last deployment.

On November 3, 2018, Major Taylor was shot and killed in an apparent insider attack.

After hearing about Major Taylor’s commitment to his country, community and family, the Tunnel to Towers Foundation stepped in and paid off the family’s mortgage. 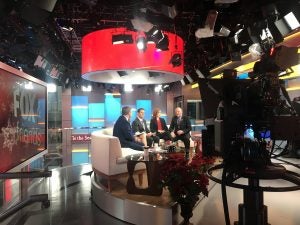 “I hope paying off this mortgage relieves one small burden from the Taylor family at this tragic time. The family can now look forward to celebrating Christmas in their home for years to come, just the way Brent would have wanted them to,” Siller said.

The Tunnel to Towers Gold Star Family Home Program honors those who have made the ultimate sacrifice while serving our country by providing the surviving spouses and young children with brand new, mortgage-free homes. The program launched in September of 2018 and has already delivered nearly a dozen homes. The Foundation is committed to providing 1,000 homes to Gold Star families.