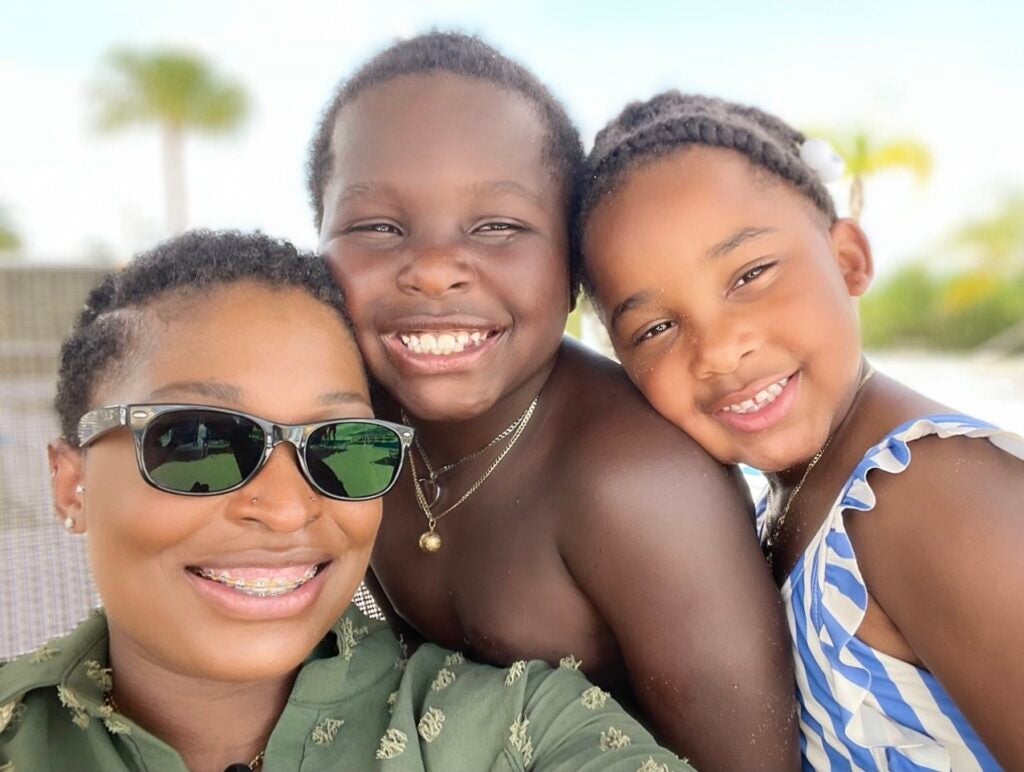 On December 17, 2022 Tunnel to Towers welcomed the first family into the Tunnel to Towers Let Us Do Good Village in Land O’ Lakes Florida, Danielle Thornton, surviving spouse of U.S. Army SPC Robert Thornton Jr., and their children Jaylen and Kinsley. 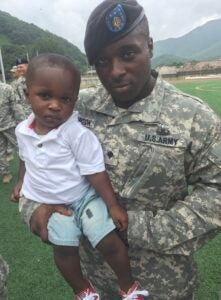 U.S. Army SGT Robert Thornton Jr. passed away after collapsing during physical training at Fort Bragg North Carolina. After Robert collapsed, several fellow soldiers administered aid and he was rushed to Womack Army Medical Center, where he succumbed to what was later found to be an undiagnosed enlarged heart.

Robert, of Cairo, Georgia, was assigned to the 528th Sustainment Brigade. He enlisted in the Army and served with units at Fort Benning and Yongsan Garrison, South Korea. He was a highly decorated soldier with many accolades. Robert is remembered for his devotion to his family and country.

Danielle and Robert met in college and served together. She left the military with the rank of Army Staff Sergeant. 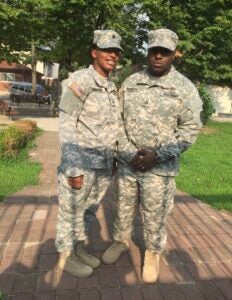 Danielle is excited to move into a community for individuals and families who can relate to each other through shared experiences of loss and also hope for the future. “Moving in to the Let Us Do Good Village means the world to my children and me. Being the FIRST Gold Star family to move in is truly a blessing,” Danielle says. “I prayed many nights that I would find a way for my children and myself to heal, and I believe this community is just what we need. It won’t take the pain away, but it is a starting point in being able to be around families like ourselves that understand the daily struggles we endure. I am
forever grateful to Tunnel to Towers for blessing us with this home.” 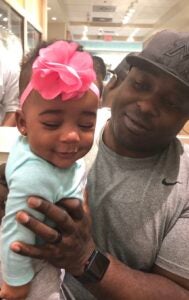 The Let Us Do Good Village is a first-of-its-kind community that will provide mortgage-free homes for our nation’s catastrophically injured veterans, Gold Star families, and the families of Fallen First Responders. The Tunnel to Towers Foundation will build just under 100 homes in this community and provide them all mortgage-free to America’s heroes. The community will feature a state-of-the-art community center with an ADA-compliant gym and pool, a movie theater, a basketball court, a pickleball court, meeting rooms, and a playground. 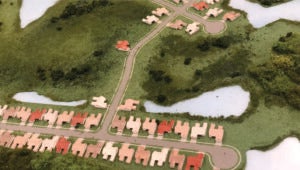 The goal for the Let Us Do Good Village is to bring families with similar backgrounds together to heal and help one another.