Today is the 80th commemoration of the Japanese attack on Pearl Harbor, and to honor the memory of the 2,403 service members and civilians who were killed, the Tunnel to Towers Foundation is paying off the mortgages on the homes of five fallen first responders who also served their country.

The five mortgage pay-offs are part of the Tunnel to Towers’ Season of Hope, which celebrates the holiday season by delivering mortgage-free homes or mortgage payoffs to families of fallen first responders, Gold Star families, and catastrophically injured veterans around the country.

This year the Foundation will pay off or dedicate 65 mortgage-free homes between  Thanksgiving and New Year’s Eve.

“These selfless heroes answered the call to serve their country and their community. I call them superheroes, brave men and women who answered the call to keep us safe at home and abroad. I am honored to support the families who have sacrificed so much for the freedoms and safety we all enjoy,” said Frank Siller Chairman and CEO of the Tunnel to Towers Foundation.

On October 1, 2021, U.S. Marshals Service Senior Inspector Jared Keyworth, passed away after being injured in a crash while assisting a law enforcement mission in Mississippi.

Senior Inspector Keyworth joined the Army after high school and joined the U.S. Marshals after his time in the service. He left behind his wife Crystal and their two children.

“It is difficult to explain the peace of mind this has brought knowing that our children have the opportunity to continue to be surrounded by memories of their father. Tunnel to Towers has given a glimmer of light and hope in a very difficult time of our lives,” said Crystal Keyworth.

Montana Air National Guard Master Sergeant and Cascade County Montana Search and Rescue Team Vice Commander Tyler Weir and his son were killed in a crash on March 27, 2021. Weir and his family were returning to Great Falls to help with a rescue mission when their SUV was hit by another vehicle. His wife Jennifer and their two other children were injured in the crash.

For Jennifer, who is also a member of the Cascade County Montana Search and Rescue Team, being able to stay in their home helps preserve her husband’s memory.

“My husband and I built our house, and to know it’s mine forever is truly the best blessing I could ask for. I’ll always have that part of him,” said Jennifer Weir.

Johnston South Carolina Police Corporal James Chapman was killed in a single-vehicle crash while responding to back up for another officer on December 8, 2017.

Corporal Chapman was a U.S. Marine Corps veteran and had served with the Johnston Police Department for two and a half years.

Corporal Chapman had always wanted to be a South Carolina Highway Patrolman. Shortly after his passing, his wife Tonya Chapman received notice he had been accepted into the Highway Patrol and would have started in January 2018 fulfilling his dream.

Tunnel to Towers delivered his wife, Tonya, a mortgage payoff notice ahead of the four-year-anniversary of his passing.

“I feel BLESSED beyond all measures and very, very thankful to know that my home has been paid off and is forever mine,” said Tonya Chapman, who added, “getting this gift during the Season of Hope makes me feel a sense of security knowing I’m not alone and all things are possible with God.”

On March 31,  2016, Virginia State Police Trooper II Chad Dermyer was shot and killed in the line of duty while speaking to a suspicious person inside a Greyhound bus terminal in Richmond, VA. He left behind his wife Michelle and the couple’s two children. Trooper II Dermyer was a U.S. Marines Corps veteran, serving his country for four years. His wife Michelle was overwhelmed by the generosity of the Foundation’s gift.

“It is hard to find the words to describe how blessed our family feels to have our mortgage paid off.  What an amazing way for the Siller family to honor Stephen and continue his legacy, by blessing so many first responders and Gold Star families. We will be forever grateful for this life changing gift,” said Michelle Dermyer.

This year is the 20th anniversary of the Tunnel to Towers Foundation and the Season of Hope is the culmination of the Foundation’s anniversary events.

To date Tunnel to Towers has delivered 155 mortgage-free homes across the country in honor of it’s 20th anniversary. The remaining 45 homes in Season of Hope will bring the total to 200 homes for the year. 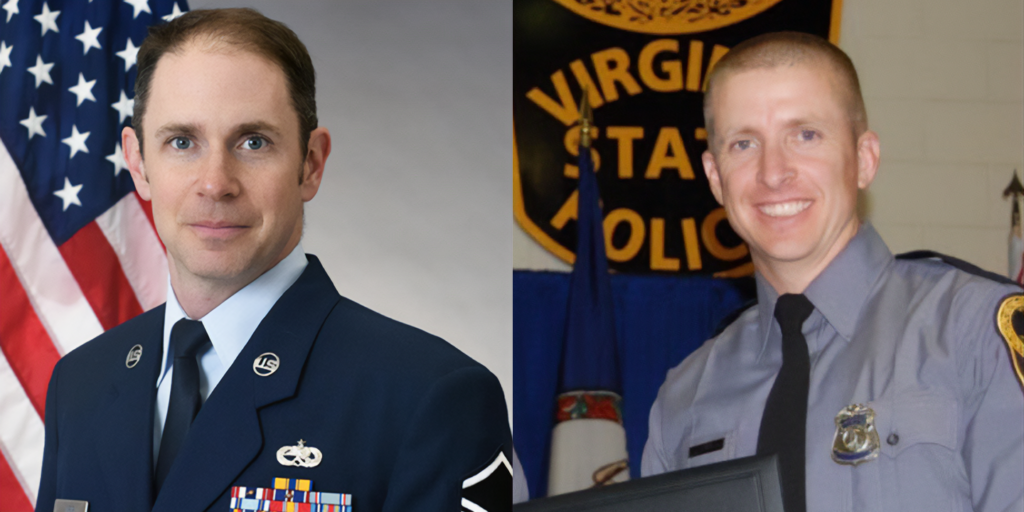 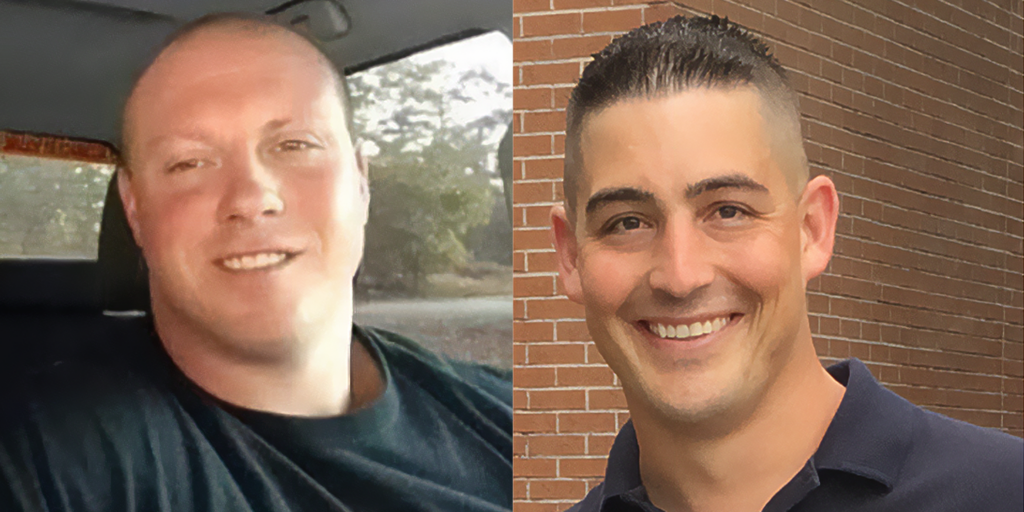