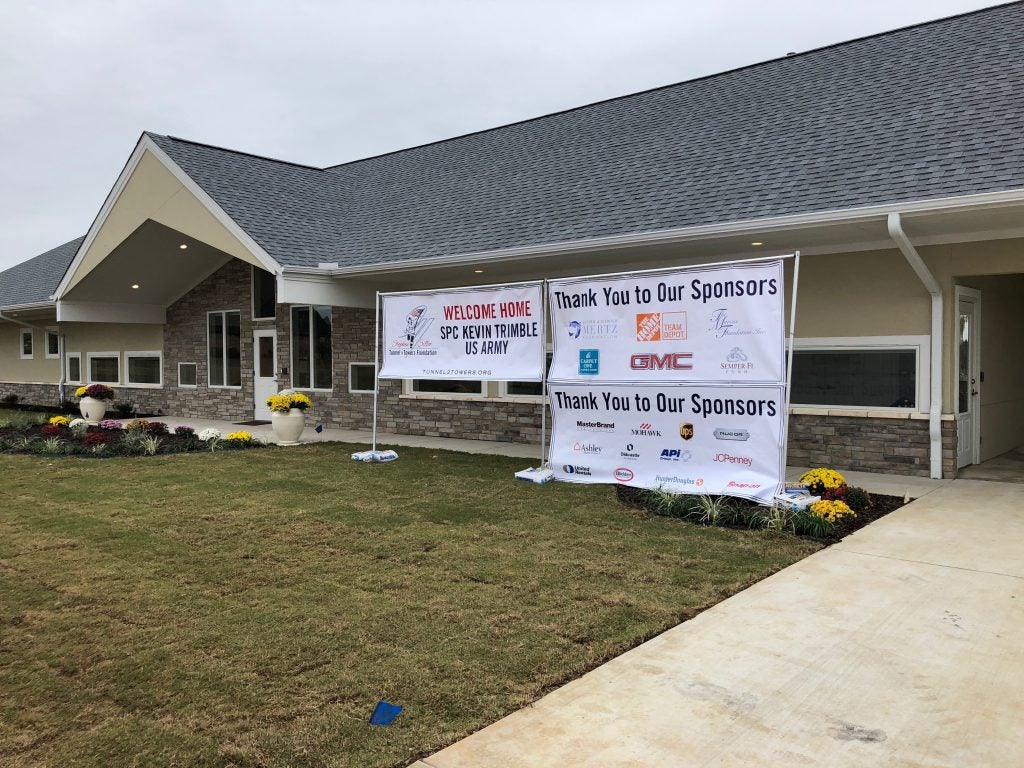 For the first time in its history, the Stephen Siller Tunnel to Towers Foundation has delivered two smart homes, to two veterans in two separate states on the same day.

This Veterans Day, the Foundation hand the keys to a mortgage-free smart home to both Army SPC Kevin Trimble in Oak Point, TX and Marine Lance Cpl. Mark Beyers in East Aurora, NY. 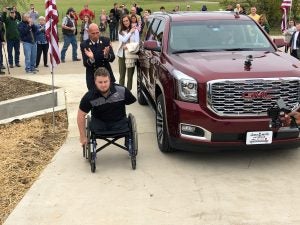 “This year, on a day where we celebrate this great nation’s veterans and their sacrifices, it is our pleasure to give these two deserving veterans back some of their independence with these smart homes,” said Frank Siller, Chairman and CEO of the Tunnel to Towers Foundation.

ARMY SPC Kevin Trimble enlisted immediately after graduating high school. He was on patrol in Afghanistan when he was hit by an IED, losing both of his legs and his left arm. He was just 19 years old. 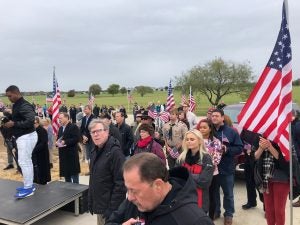 Since his injury, SPC Trimble has been focused on his future. He is currently attending classes at Southern Methodist University, pursuing a degree in applied mathematics.

In East Aurora, NY, Mark and Denise Beyers moved into their new smart home built for them on their 15-acre farm.

The couple met in high school and joined the United States Marine Corps together in 1998. Mark and the rest of their unit deployed to Iraq in 2005, while Denise provided support state side. Just months later, while on patrol, Mark was injured by an IED, losing his right arm and his right leg. He required more than 39 surgeries and months of rehabilitation before he could return home to Denise. 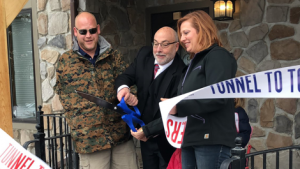 “Today, we are so thrilled to be here, because it’s Veterans Day and we know that LCpl Mark Beyers would never have been in harms way if it had not been for what happened on September 11,” said John Hodge, COO of Tunnel to Towers.

In 2009, while Mark was deer hunting on their property, he noticed the maple trees, and they decided to try their hand at tapping the trees to make maple syrup. From that early experimentation, the Beyers Maple Farm was born. The couple now makes and sells maple syrup, honey and seasonal poultry and produce.

Through the Smart Home Program, the Foundation has delivered, started construction or is in the design stage of a total of 75 smart homes. To date, the Foundation has spent over $60 million dollars to build smart homes that help enable our most catastrophically injured service members to live more independent lives. Tunnel to Towers has committed to building a minimum of 200 smart homes for severely injured service members.