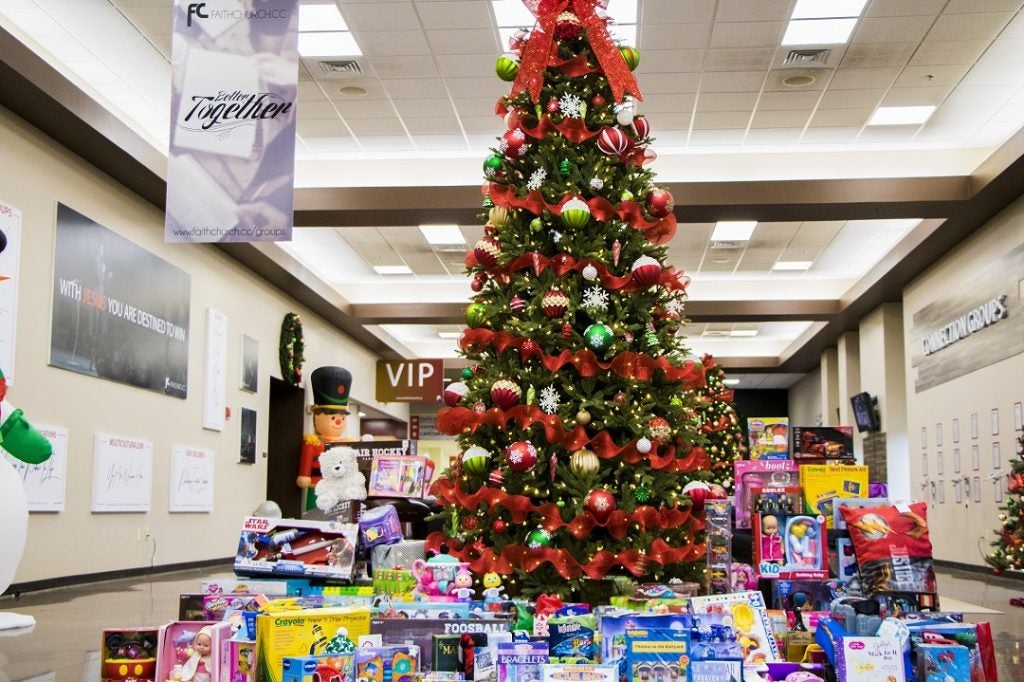 After rallying Staten Islanders to join the foundation in collecting toys between the end of November and beginning of December, we finally shipped the toys to Texas, where they were distributed to children whose lives were devastated by the storm. Global Container Terminals, ShopRite of Staten Island and the Staten Island Advance were major supporters of this initiative, and their community-driven generosity provided leadership and valuable resources to this effort. Additionally, Yellow Boots, Guyon Rescue and the Staten Island Long Term Recovery Organization provided key volunteers to assist in the undertaking.

A special thanks as well to Penske Truck, Tito’s Vodka, Matty’s Toys of Long Island and The Jimmy Lanza Foundation for important donations. Finally, the Toys 4 Texas program would not have been possible without the FDNY led group of 36 volunteers who were involved in each step of this project. 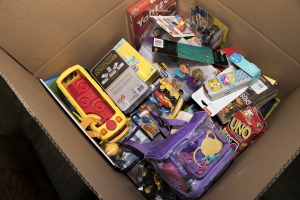 On December 9th in the Beaumont, Orange and North Orange areas of Texas, enough toys were gathered to gift an estimated 1,000-2,000 children, with any excess donated to Catholic Charities (Houston) & Toys for Tots. The Reynolds Co. assisted in storing before the event. 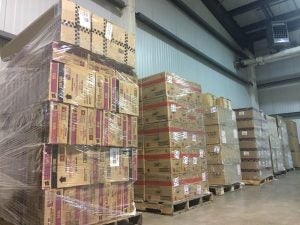 It will take up to $121 billion to rebuild public infrastructure and housing, according to reports by the Texas Tribune, and more than 18,000 Texas families are still in hotels.

With “Toys 4 Texas,” the Stephen Siller Tunnel to Towers Foundation and its partners hope to remind the families left in Hurricane Harvey’s wake that help is on the way, and we aim to restore the hope they need to rebuild and move forward.